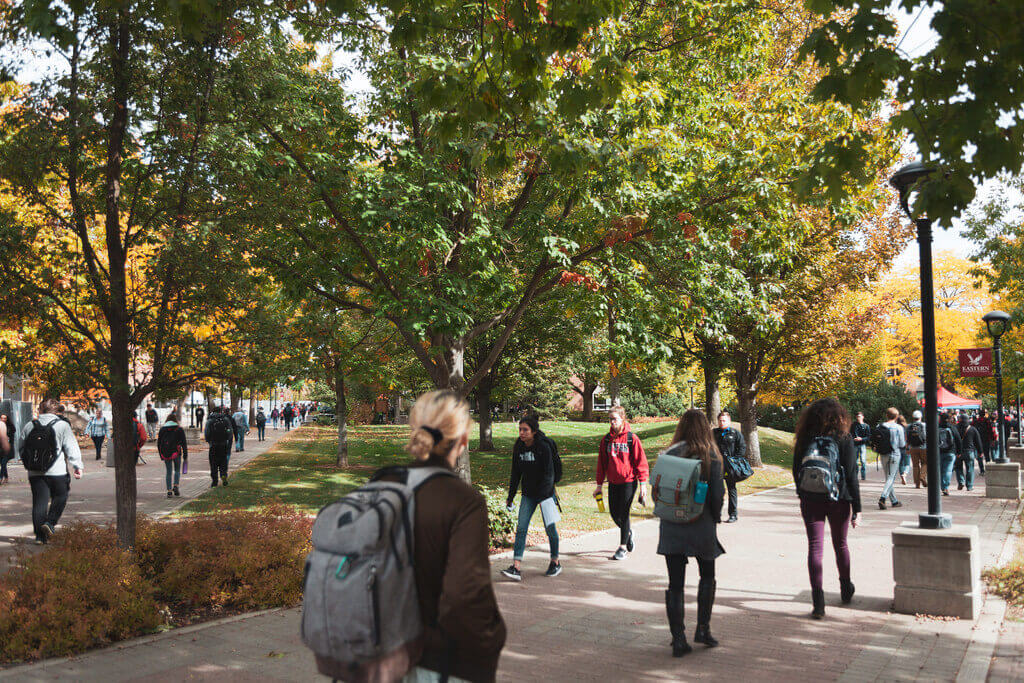 The College of Social Sciences is pleased to announce that Kevin Decker, PhD has been selected for the Jeffers W. Chertok Memorial Endowed Professorship. This prestigious professorship was created to honor the life of Jeffers W. Chertok, PhD who worked at EWU for more than 34 years and left a legacy of scholarship, generosity, and genuine care at the university and beyond. The professorship was established through generous donations from private donors, including Mr. and Mrs. Daniel Carper, and through a match from the State of Washington. The professorship is established for the following purposes:

“This professorship will be focused on classic social science theory with an emphasis on the origins of thought. To the extent that current or emerging theory is introduced, it should be within the context of analysis from the perspective of the masters. Materials should focus on great thinkers such as Marx, Smith, Plato, Newton, Locke, Hume and others. The focus of this work should be to determine and understand where ideas and beliefs come from and why.” Decker received his PhD in Philosophy from St. Louis University and started at Eastern Washington University in 2005 as an assistant professor. He has served in multiple capacities at Eastern, including as an associate dean in CALE and president of the Faculty Organization. He is a highly-regarded professor and active scholar. Please join us in welcoming Professor Decker into his new role!