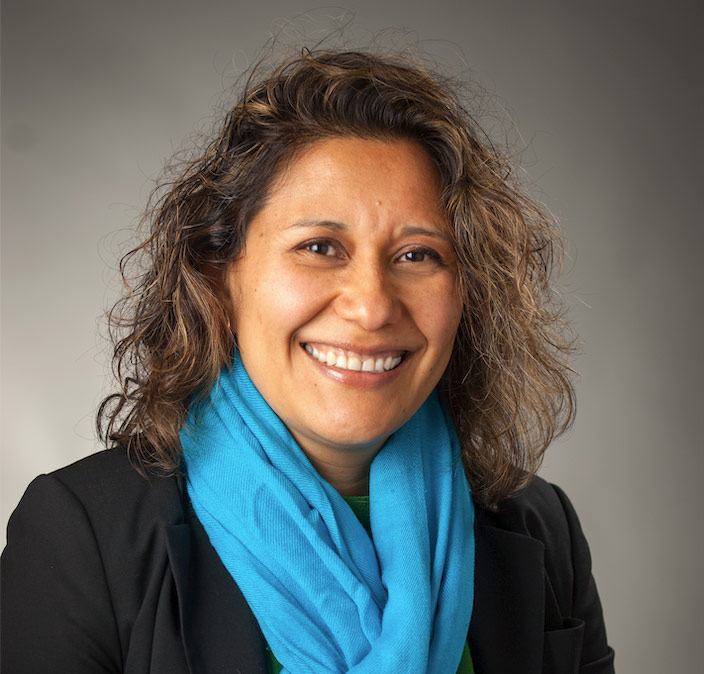 As a first-generation college student and immigrant, Martinez obtained two bachelor’s degrees in philosophy and American studies, followed by a master’s in history from the University of Texas at San Antonio. Martinez received a doctorate in Latin American history from the University of New Mexico (UNM) in 2015. Her dissertation research focused on the historical, political, and cultural relations between people of Mexican ancestry in the United States and Mexican activists in Mexico during the 1960s and 1970s.

Her current areas of research focus on the experience of students of Mexican descent in study abroad programs in Mexico.