A Need for Nurses 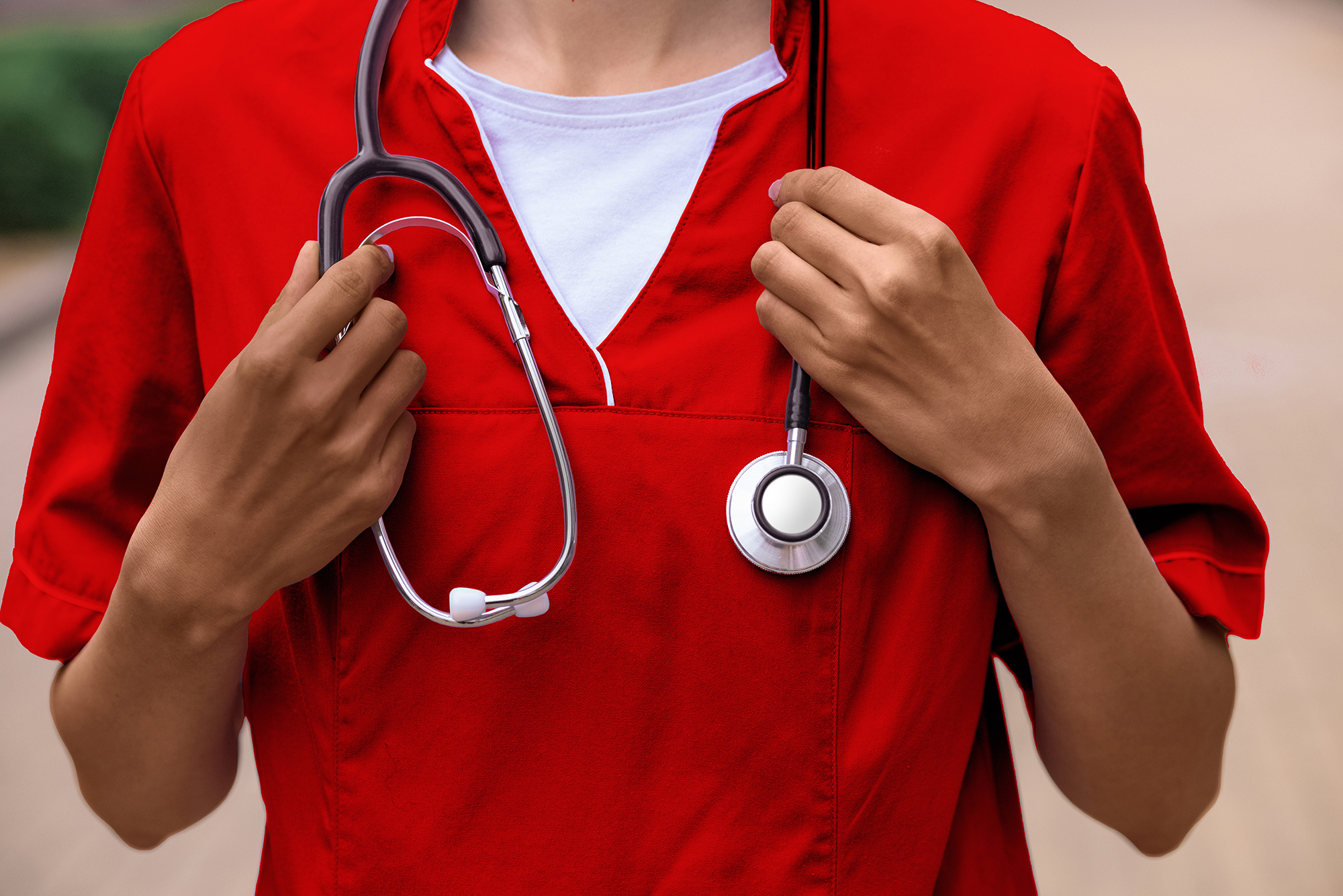 In the Pacific Northwest and across the nation, a long-standing shortage of nurses is becoming even more dire. EWU will soon be in a position to help, thanks to recent state approval for Eastern’s first-ever Bachelor of Science in Nursing program.

EWU Provost Jonathan Anderson says establishing a four-year nursing degree program represents a pivotal moment for the university. “This program expands our offerings in the health sciences and continues Eastern’s mission as a driving force for workforce development of our region and our state.”

Donna Bachand, the EWU professor of nursing and program administrator who was instrumental in establishing the program, agrees, adding that the timing could not be better.

“There is a critical shortage of nurses in the region, and Eastern aims to help increase capacity by graduating up to 80 new nurses each year,” says Bachand.

Beginning this January, students can apply for admission, with an inaugural cohort of 40 students starting their studies the following fall semester. Another 40 students will be admitted in 2024. Most classes will be held inside the SIERR building in Spokane’s University District. It’s a location — squarely within the Health Peninsula hub for research, development and the advancement of health sciences — that will help to further strengthen EWU’s partnerships with other health education centers in the area, officials say.

The program got a big boost earlier this year after Washington lawmakers approved a two-year, $6.1 million appropriation to help the university cover some of the costs of expanding its current pre-nursing offerings. Bachand says the bachelor’s degree offering will open doors for Eastern’s 200-plus freshmen pre-nursing majors to potentially stay and complete their four-year degrees.

“Most of our pre-nursing students choose to come to Eastern for a reason. Now they will be able to complete their degrees in their university of first choice,” she says.