EWU achieves its mission by:

Our three core themes are access, learning and completion.

Eastern Washington University is a driving force for the culture, economy, workforce and vitality of Washington state. Our graduates think critically and make meaningful contributions to both their career fields and their communities. EWU is the public university whose students, faculty, staff and alumni make profound and significant contributions to the economic and social vitality of the region. EWU remains the best value for higher education in the state. 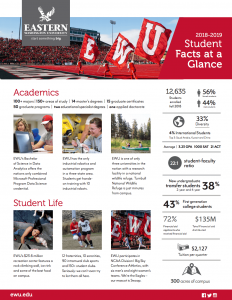 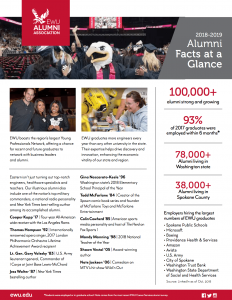 EWU Named #1 College of Diversity in Washington by HEED

Eastern is a recipient of the 2019 Higher Education Excellence in Diversity (HEED) Award, a national honor recognizing colleges and universities that demonstrate an outstanding commitment to diversity and inclusion. 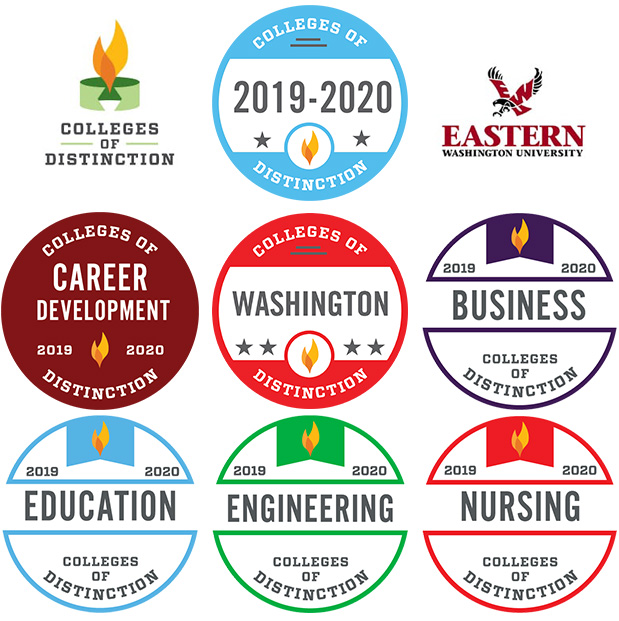 By demonstrating continued dedication to high-impact educational practices, Eastern Washington University has been named one of the nation’s Colleges of Distinction.