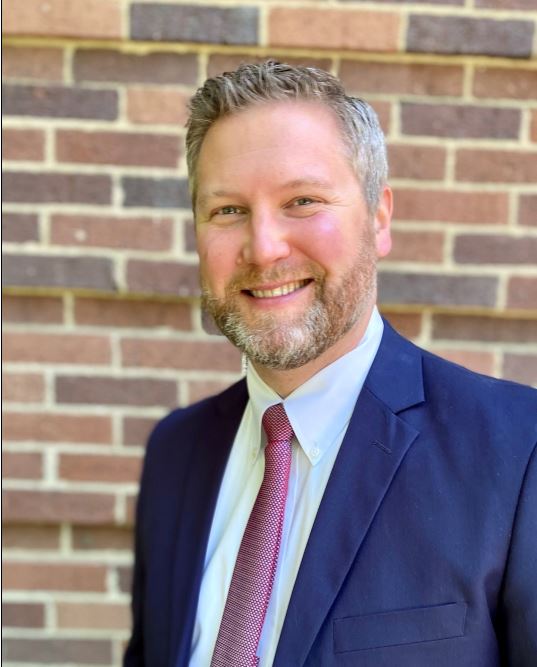 EWU Provost Jonathan Anderson holds a Ph.D. in clinical psychology from Seattle Pacific University and is a licensed psychologist in Washington State, specializing in neuropsychology and traumatic brain disorders. Since joining the Eastern faculty in 2006, he has taken on several administrative roles, first as chair of the Department of Psychology, where he provided oversight for multiple undergraduate and graduate programs, including two with external programmatic accreditation. He subsequently served as associate dean of the former College of Social Sciences from 2014 through 2016, and from 2017 through 2021 he served as dean of that college initially, then both the College of Social Sciences and the College of Business and finally the newly combined College of Professional Programs, earning the respect of faculty and staff during this period for his highly capable and fair leadership style. He is the recipient of multiple outstanding faculty awards in research, teaching and service, including Professor of the Year in 2012, the President’s Award in 2012 and the Dean’s Outstanding Service Award in 2013.

In the interest of supporting EWU students who will present papers or posters at conferences or other professional workshops, the Office of the Provost and Vice President for Academic Affairs offers a limited number of travel awards annually.