Surrounded by golden, rolling hills and basalt outcroppings, the EWU campus is an ideal place for learning. Our immersive student-faculty community is designed to keep you focused and supported.

EWU is one of the most diverse college campuses in the Pacific Northwest.

Our 300-acre campus is gorgeous. Come see why 88% of visiting students choose Eastern.

Expanding opportunities for personal transformation through excellence in learning.

Alumni who have jobs related to their major: 79% 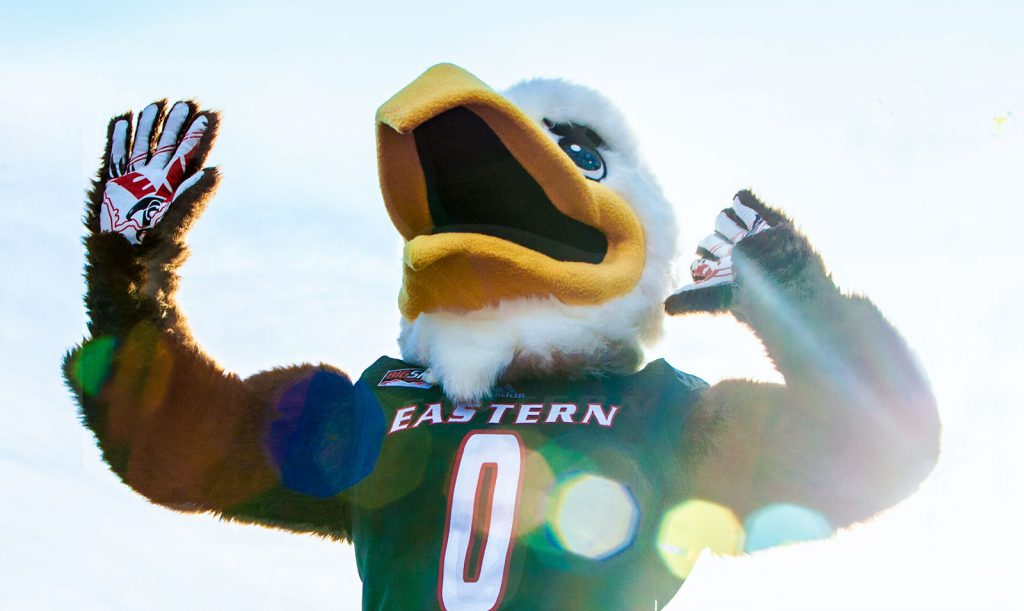 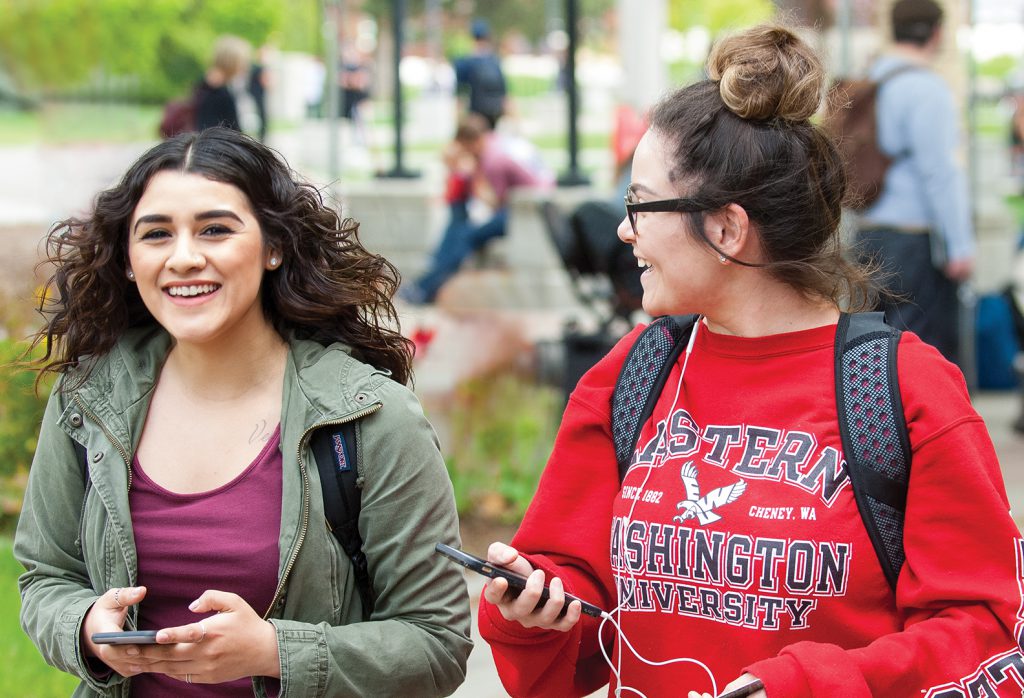 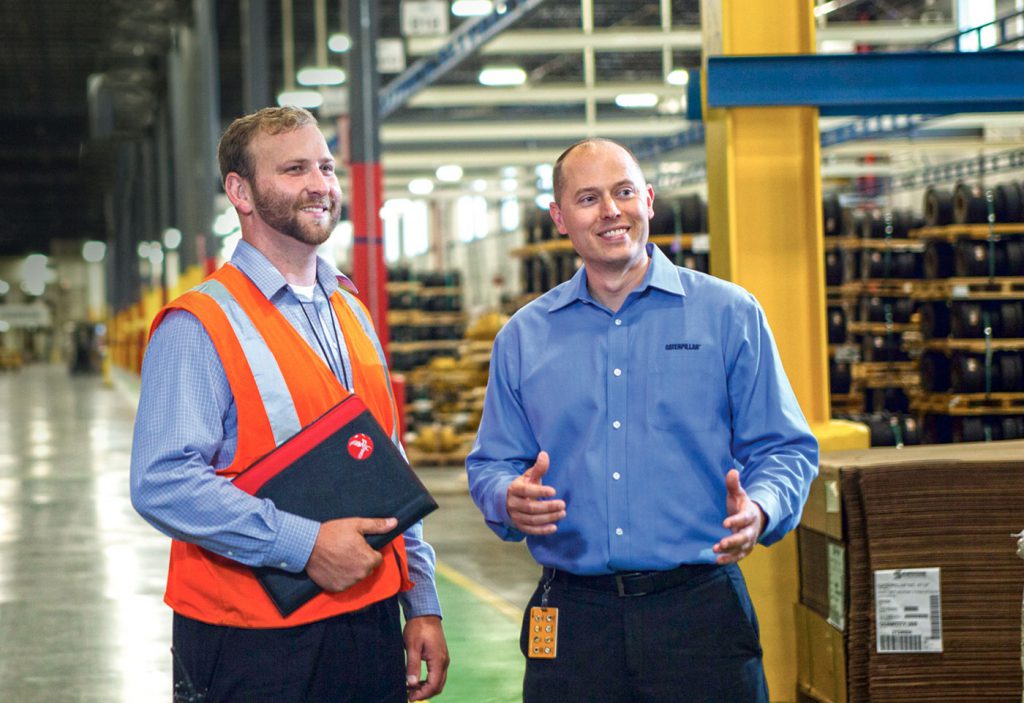 EWU Board Votes to Keep Athletics in Division I

During a special meeting on Friday, June 11, the Eastern Washington University Board of Trustees...
Read More

Eastern Washington University Interim President David May is recommending to the governing Board of Trustees...
Read More

Athletics Report Presented to EWU Board of Trustees

Latest on Fall Planning and Return to Work

Having already announced it is planning for the possibility of returning to mostly in-person instruction...
Read More

With the understanding that students and families may need more time to consider their college...
Read More
Events Calendar

EWU is one of the safest public university campuses in Washington, and one of the top 100 safest campuses in the United States.* In fact, local families love to visit campus for picnics, childcare and even for trick-or-treating. The biggest contributor to such a safe campus is the shared commitment of faculty, staff and students.

*According to the National Council for Home Safety and Security

We have our own police force on campus. The campus police officers are a friendly team that work closely with the local police and fire departments. Be sure to say “Hi” if you see them on your campus tour or at a special event.

The Annual Safety and Fire Report is provided in accordance with the Jeanne Clery Act of 1998 and the associated amendments including the recently adopted Violence Against Women Reauthorization Act of 2013. Per Federal Regulations (34 CFR Part 668), it is required that a copy of Eastern Washington University’s Clery Act Report, otherwise known as the Annual Security and Fire Report, be provided to each employee and student. This report includes statistical information for three previous calendar years concerning reported crimes which occurred on EWU’s campus; certain off-campus buildings or properties owned or controlled by EWU and on public property within, or immediately adjacent to and accessible from EWU’s campus. The report also includes institutional policies concerning campus security issues, such as policies and or procedures concerning sexual assault , alcohol use, the Drug-Free Schools Act and other matters. The report may be accessed on the EWU Police website. The Eastern Washington University Police Department will provide a paper copy of the this report upon request. To request the report, call 509.359.6310.

Eastern Washington University resides within the traditional homelands of the Spokane People and other tribes who are connected through their shared history of this region.

This land holds their cultural DNA and it is their Ancestors who are here and bring forth the knowledge of this place—the knowledge that comes from the land.

In 1882, the Benjamin P. Cheney Academy opened its doors to more than 200 enrolling students. A generous contribution of $10,000 from Benjamin P. Cheney, a wealthy transportation industrialist, had at last fulfilled the dreams of Cheney citizens who had long desired an institute for higher learning in their community.

The academy became the State Normal School at Cheney in 1889, the same year in which Washington was given its statehood. The school was proudly designated as an institution “for the purpose of instruction of persons, both male and female, in the art of teaching the various branches that pertain to a good common school.”

By the time it became Eastern Washington College of Education in 1937, Eastern was already a fully accredited four-year, degree-granting institution, offering majors in numerous subjects.

The campus grew rapidly in size and program offerings in the decades following World War II. In 1961, the name was again changed, this time to Eastern Washington State College. It was increasingly evident that the region needed professionals in many fields; in response, Eastern added a wide range of undergraduate and graduate degree programs. Finally, in 1977, the state Legislature changed the school’s name to Eastern Washington University.