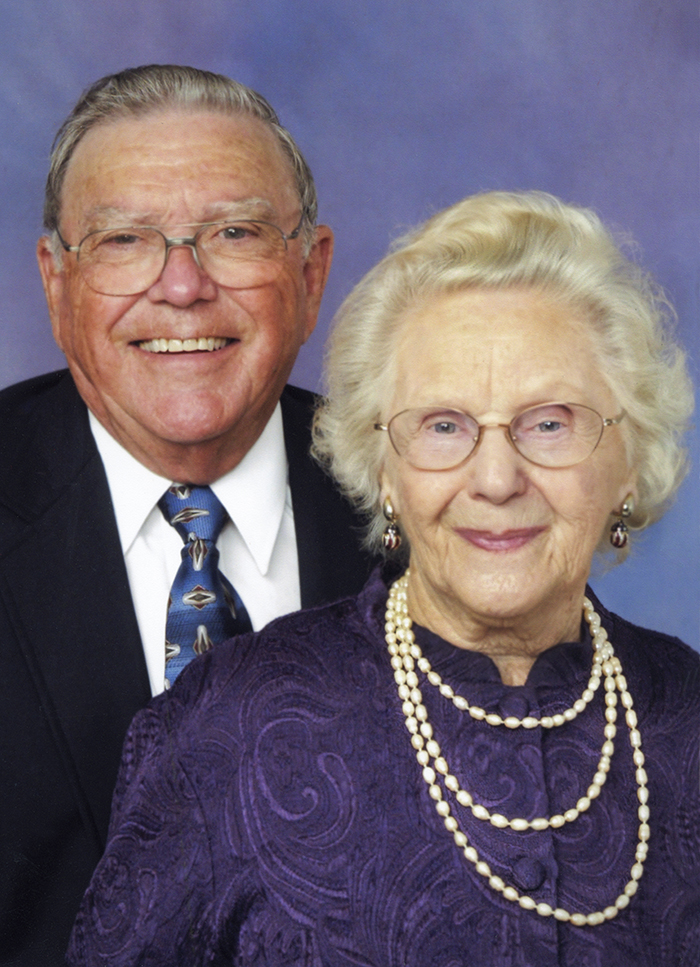 For nearly 40 years, Walt Powers served as a professor and department chair in psychology and applied psychology at EWU. Over the course of that long career he became widely recognized as a pioneer in the development of elementary school counseling in the U.S. and abroad, while personally shaping the professional development of hundreds of his students.

Powers and his late wife, Myrtle, a longtime teacher for the Cheney School District, also left a lasting legacy of giving at EWU. The light-filled reading room in Hargreaves Hall — now named for them — is today home to a collection of original lithographs by Norman Rockwell that were donated by the couple. (Beginning in the late 1960s, they amassed one of the nation’s foremost collections of Rockwell’s signed lithography.) That donation was just one of the many ways the Powers’ have supported Eastern over the years, including, most notably, creating several scholarships and endowments aimed at advancing student success.

“Most important is to know that my contributions had a multiplier effect, as they have gone on to help hundreds of others.”

Powers’ dedication to teaching and service was captured by this magazine during our coverage in 2011 of the reading room naming ceremony: “It has been most gratifying over the years to spend time with the students who I have had the opportunity to help grow into mature professional school and mental health counselors,” Powers told us at the time. “Most important is to know that my contributions had a multiplier effect, as they have gone on to help hundreds of others.”

Powers retired in 1993, but his influence has never waned. Following a celebration of his life and career held in November, EWU Psychology tweeted a sentiment undoubtedly shared by the whole of the university community. “Today,” the announcement read, “we celebrated the life and memory of Dr. Walt Powers, who showed us how to live with unconditional positive regard. We love, love, love you Dr. Powers, and will always carry your memory.”