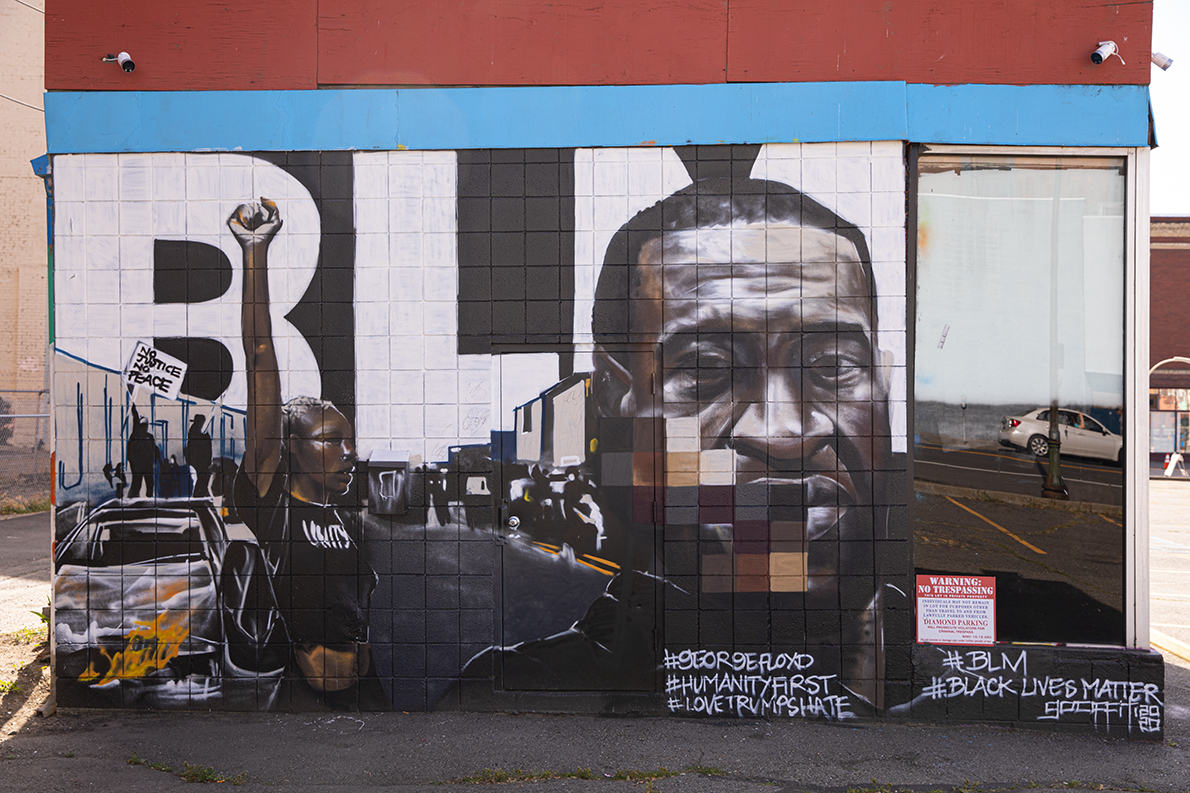 After video of the police killing of George Floyd shocked the nation and world, officials at Eastern joined the upwelling of voices that demanded justice and change.

“We are inspired by the outpouring of solidarity and resistance across the globe, the country, and right here in Spokane,” the statement said.
“As educators, we are particularly moved by the youth who are acting with brilliance and courage. We are at a tipping point and they are unrelenting in their demands for true social transformation.

“In this historic moment, we are putting all of our collective weight on the Rev. Martin Luther King Jr.’s long ‘arc of the moral universe’ to bend it more quickly toward justice.”

EWU’s president and its leadership team echoed these sentiments in an earlier message released at the end of May. “Eastern Washington University has been, and continues to be, committed to building this new normal,” it read.

“We are partners for change. While we may occasionally stumble and fall short in these efforts, we will relentlessly pursue the goal of a campus and a country defined by equality, equity, and inclusion.”