The Foundation’s directors provide external oversight of the Foundation’s operations, and the Executive Director of the Foundation reports to them. The bylaws stipulate that one member of the university’s Board of Trustees (BOT), acting as a representative of the BOT, can serve as a director on the Foundation, thus assuring a formal channel of communication between EWU and the EWU Foundation. The directors recognize a responsibility to reflect, in their membership, the geographic, ethnic and gender diversity of Eastern Washington University’s alumni and friends.

The Foundation has a responsibility to be accountable to its constituencies; to its Board of Directors (who serve without remuneration and at their own expense); to Eastern Washington University and its leadership, faculty, staff and students; to its donors; to its volunteers; and to the advancement team. One of the ways in which the Foundation is accountable is by making materials accessible to those that care about the mission and success of the EWU Foundation in bringing private-sector resources to the university. You will find these materials within this site.

The EWU Foundation is responsible for all fundraising activity on behalf of Eastern Washington University and engages EWU alumni and friends in philanthropic support of the university’s mission. We strive to be innovative, equitable and inclusive by:

Yes, the EWU Foundation is a 501(c)(3) nonprofit organization incorporated in the state of Washington.

Yes. As mentioned above, the EWU Foundation is a legally incorporated nonprofit organization, awarded charitable (501(c)(3)) status by the IRS. Your donations to the Foundation are tax-deductible to the extent allowed by law.

Eastern Washington University is state-assisted rather than state-supported with approximately 30 percent of EWU’s operating budget being provided by state appropriations. State support is critically important, but it continues to decline as a percentage of the university’s total operating budget, making private contributions from alumni and friends increasingly important if EWU is to fulfill its mission of excellence in education and service.

Eastern Washington University is state-assisted rather than state-supported with approximately 30 percent of EWU’s operating budget being provided by state appropriations. State support is critically important, but it continues to decline as a percentage of the university’s total operating budget, making private contributions from alumni and friends increasingly important if EWU is to fulfill its mission of excellence in education and service.

College and department fundraising priorities are recommended and approved by deans and the EWU administration with advice and cooperation from the Foundation executive director and staff. However, some fundraising projects evolve from the ideas of external individuals or constituencies. In those cases, development staff members work with donors who demonstrate an interest in supporting any part of the university.

Every gift does make a difference. Through the Annual Fund, even relatively small gifts can have a major impact. Just $25 can purchase a new library book or slides and Petri dishes for a chemistry lab. A $100 gift can help a student research an honors thesis. A $500 gift can support an internship or award a stipend to a graduate student. And when combined with hundreds or even thousands of other “small” gifts, the university can hire new faculty members, offer scholarships or meet a host of other critical, ongoing needs.

The fastest and easiest way is through our secure online giving site. You may also mail your gift to EWU Foundation, 102 Hargreaves Hall, Cheney, WA 99004-2413. Please make your check payable to the Eastern Washington University Foundation. Be sure to let us know the area you want to benefit. For larger gifts, estate plan gifts or vehicles, or gifts of appreciated assets, please contact Laura Thayer at 509.359.6901 or lthayer3@ewu.edu.

Publicly traded stocks and bonds that have current marketable value will be accepted at any time and can be a great way to avoid capital gains taxes. Valuation of the gift shall be the average of the high and low trade prices of the security on the day it is irrevocably transferred to the EWU Foundation. Commission and sales costs will be paid from the proceeds of the sale of the security.

The EWU Foundation utilizes a local brokerage house to handle receipt of all securities gifted to the EWU Foundation. Special procedures apply to different types of stock gifts. Donors and development staff should contact the executive director at 509.359.4555 for assistance and instructions regarding any gift of securities.

The Foundation does exactly what the donors ask us to do with their gifts. The majority of gifts are “restricted” to a particular endowment, college, department or program. We deposit these gifts into accounts established at the request of donors, administrators, deans, department chairs or program managers to hold gift funds. You will see that designation confirmed on the gift receipt and thank you note sent to you after the gift is received. Unrestricted gifts are utilized in the areas of greatest need.

The EWU Foundation is committed to retaining both public and private trust. The EWU Foundation openly discloses information about financial statements, fundraising priorities and other information that helps further an understanding of the mission and goals. Each year, the EWU Foundation books are fully audited, and we comply with literally hundreds of regulatory requirements at the federal, state and local level.

The EWU Foundation Board of Directors governs the EWU Foundation. Its directors, each a leader in business, the professions or civic affairs, contribute their time, wisdom and resources to EWU. They are volunteers and serve without compensation. They meet four times a year as a body and many attend committee meetings between regular full sessions. They contribute their considerable expertise. In addition, they contribute generously of their own resources.

The bylaws stipulate that one member of the university’s board of trustees (BOT), acting as a representative of the BOT, can serve as a director on the Foundation, thus assuring a formal channel of communication between EWU and the EWU Foundation. The directors recognize a responsibility to reflect in their membership the geographic, ethnic and gender diversity of Eastern Washington University’s alumni and friends.

EWU is utilizing a third-party vendor for phone-a-thon this year. It was a tough decision, but it’s a cost-effective way for us to reach more alumni than we could in-house. Our contract and costs are established prior to calling, so your gift still goes directly to EWU and can be designated to the fund of your choice. Feel free to call our office directly at 509.359.4554 if you have any questions or would like to make your gift outside of the phone efforts. You can also always give through our secure online giving site.

We want to take this time to let our donors know about the new law which eliminates the 80 percent charitable contribution deduction for payments made to an institution of higher education in exchange for rights to purchase tickets or seating at an athletic event.  This was effective on 1/01/18 (IRS Code Section 170(l), as amended by Act Section 13704). EAF is critical for providing resources for our student-athlete scholarships. We are currently assessing the situation, analyzing the potential impact, and discussing how to move forward. We encourage you to speak to your accountants or tax advisors for your tax deduction questions. 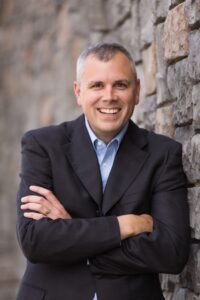 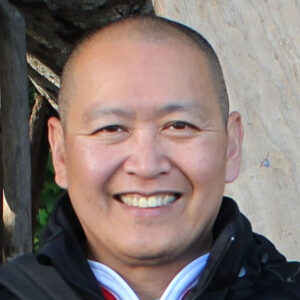 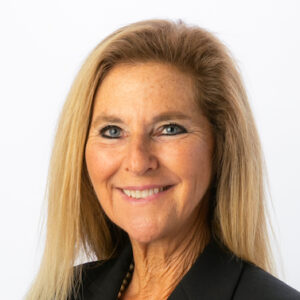 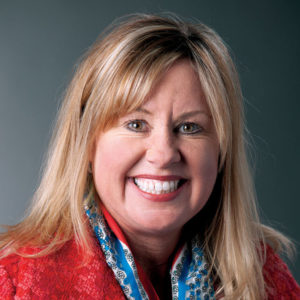 All gifts to EWU Foundation are tax-deductible to the full extent allowable by law. Always consult your tax advisor for advice and possible tax benefits.

*An Advancement Fee of up to 5% will apply to your donation. This fee provides essential operational support for the EWU Foundation. Please visit Foundation Fees Policy for more information.