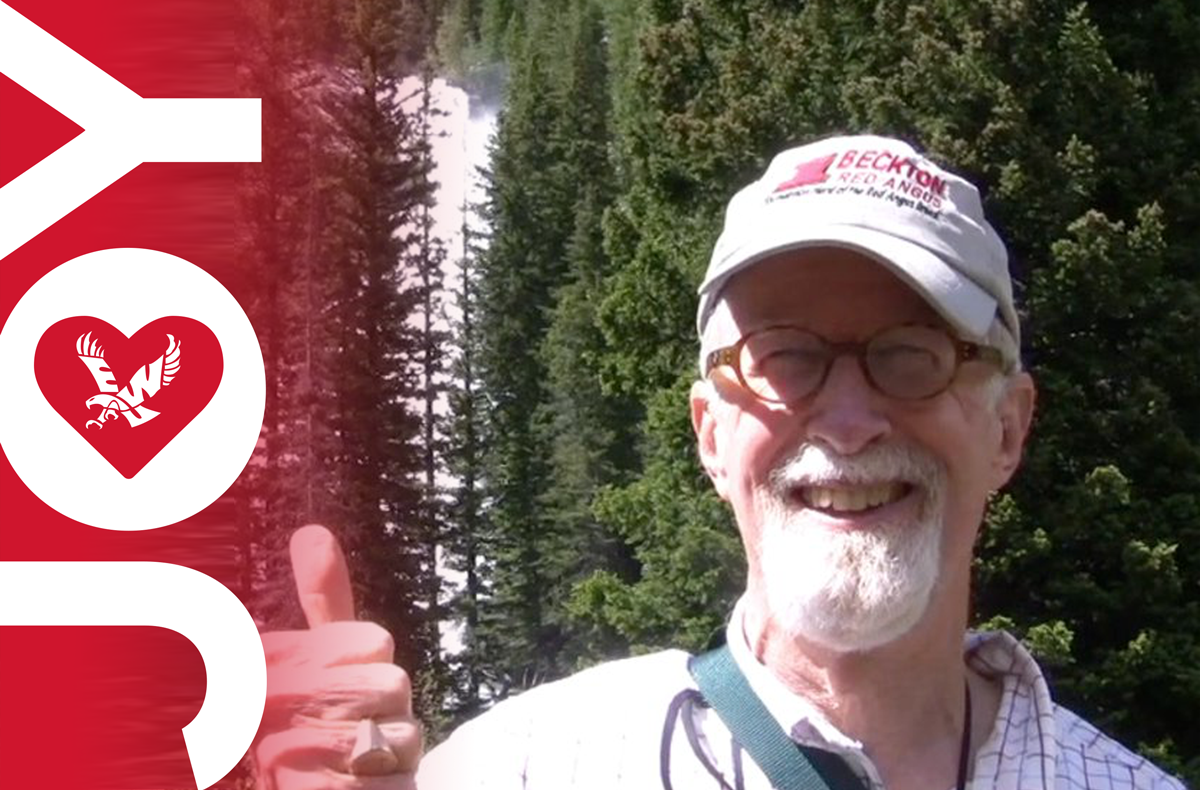 Longtime Professor Bill Youngs is adding another chapter to Eastern’s history of transforming the lives of students. To kick-off Giving Joy Day, on April 4, Youngs is making a $20,000 matching gift to challenge the Eastern community to support student scholarships.

For the next few weeks, gifts made to the Bill Youngs Endowment will have twice the impact. Please join with Youngs and our Eagle community by making a matching gift to help Eastern students thrive in the classroom and into the future as working professionals!

This is the second matching challenge Youngs has inspired. This year, the fully endowed fund will provide its inaugural scholarships for the 2022-23 academic year. The scholarship comes online as a record number of students are struggling to balance educational expenses with runaway increases in the cost of housing, groceries, gas and other essentials.

The Bill Youngs Endowment was established in 2020 by Eastern alumni Mike Clawson and Alicia Kinne-Clawson to honor Youngs while assisting students with education-related expenses. The fund helps undergraduate students in history, environmental science and/or interdisciplinary studies with the cost of tuition and projects like research and publishing that advance skills and qualifications. Youngs is naming the first scholarship The Clawson-Youngs Award in honor of the generous couple who started the endowment.

Youngs, a PhD professor, has served the EWU History Department – and the overall Eastern community – for 50 years. Describing his aspirations as both a teacher and a writer, Dr. Youngs once wrote,

“I want to tell the stories of American history as though I were among friends, sitting beside a fire.”

Although his professional accomplishments include authoring five published books and presenting to international audiences, it is his steadfast commitment to students that earned him a lifelong friendship with Mike and Alicia and an officiating gig at their wedding.

The couple, now parents to twin toddlers, met while taking a chemistry class at Eastern. While serving in student government, they connected with Youngs, who, at the time, was serving as president of the faculty senate. 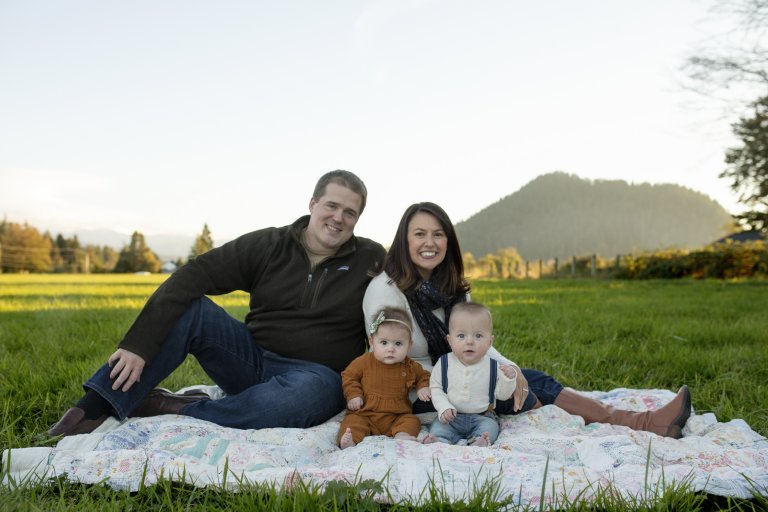 “He is committed to engaging students’ learning and really cares about students in the classroom. But it doesn’t stop at the end of class,” said Mike, during a November 2020 interview for an InsideEWU story that announced the creation of the fund.

“You hear about the stuff he does for the community and even outside of history. I don’t know that we encountered anyone at Eastern who is more committed to general student success and helping in any way than Bill is,” Mike said.

Dr. Youngs will match up to $20,000 total to challenge the EWU community.