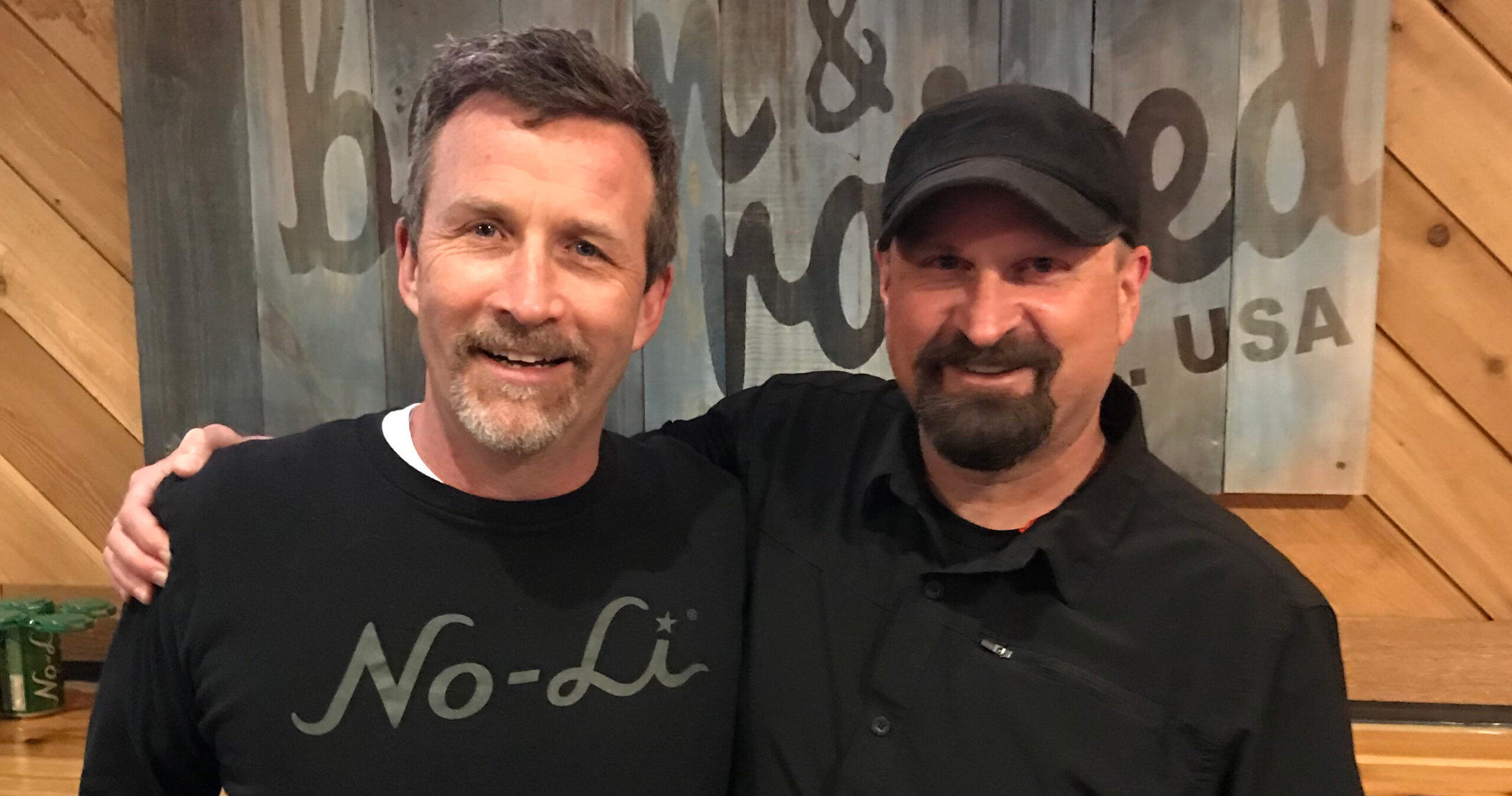 No-Li Brewhouse made a $10,000 gift to kick off Giving Joy Day and help Eastern launch a Craft Beer Industry Professional Certificate. The 15-credit program will be up and running this fall, with details about course offerings to be released during American Craft Beer Week,  May 16-22.

John and Cindy Bryant and their team of 84 employees are known for their generous support of the greater Spokane community. The No-Li culture is built upon a shared passion for artisan craft brewing and a commitment to support each other and provide opportunities for others, say the Bryants, who have a strong connection to Eastern.

The entire team is excited to partner on the program, which opens doors for students close to home while supporting workforce needs in the craft beer community they love. “We’re creating a brewing program at Eastern Washington University. How amazing is that?” says John Bryant, who honed his skills over 37 years while working in different cities across the country.

Chris Cindric, a senior lecturer for the Department of Wellness and Movement Sciences who will oversee the program, says the local craft beer industry is growing and there are now about 64 breweries within a 100-mile radius.

“It’s a significant opportunity for students in this region because there are so many positions that are available within craft beer,” adds Cindric.

As breweries expand, they look to hire people for human resources, accounting, event planning, production, communications, marketing and other roles. In addition to serving budding craft beer professionals, the program is expected to attract people simply wanting to learn about the “craft” – including enthusiasts who might consider themselves “beer snobs.”

Cindric met the Bryants while connecting for his podcast, Wheat, Wheat, Don’t Tell Me! That led to follow-up conversations and an invitation for John to speak at the Craft Beer Evaluation and Service class that Cindric teaches at Eastern. Additional conversations led to a shared vision for a larger program that expands opportunities for students and breweries alike.

Making the gift to Eastern comes full circle for John, whose parents, Bill and ElWanda Bryant, earned education degrees from EWU in the 1950s. Eastern football recruited Bill out of Mossyrock, a tiny timber town on the coast of Washington, to play for the university. Like many Eastern students, Bill came from a hard-working blue-collar family and was the first in his family to attend college.

Receiving a football scholarship was transformational for Bill, and also for ElWanda, who joined her childhood sweetheart in Cheney and became the first member of her own family to graduate from college. The couple even married while earning their degrees.

The success of Bill and ElWanda as educators inspired the future success of their children, says Bryant, and that opened the door to No-Li’s success. And, it all started with a scholarship from Eastern that gave a hard-working kid from Mossyrock a break.

“I think that’s the attraction for me for Eastern – Eastern provides breaks for students who are willing to grind it out.”

Consider making a gift that supports scholarships and life-changing breaks for students.

Student Emergency Fund Gives Joy When Students Need it Most