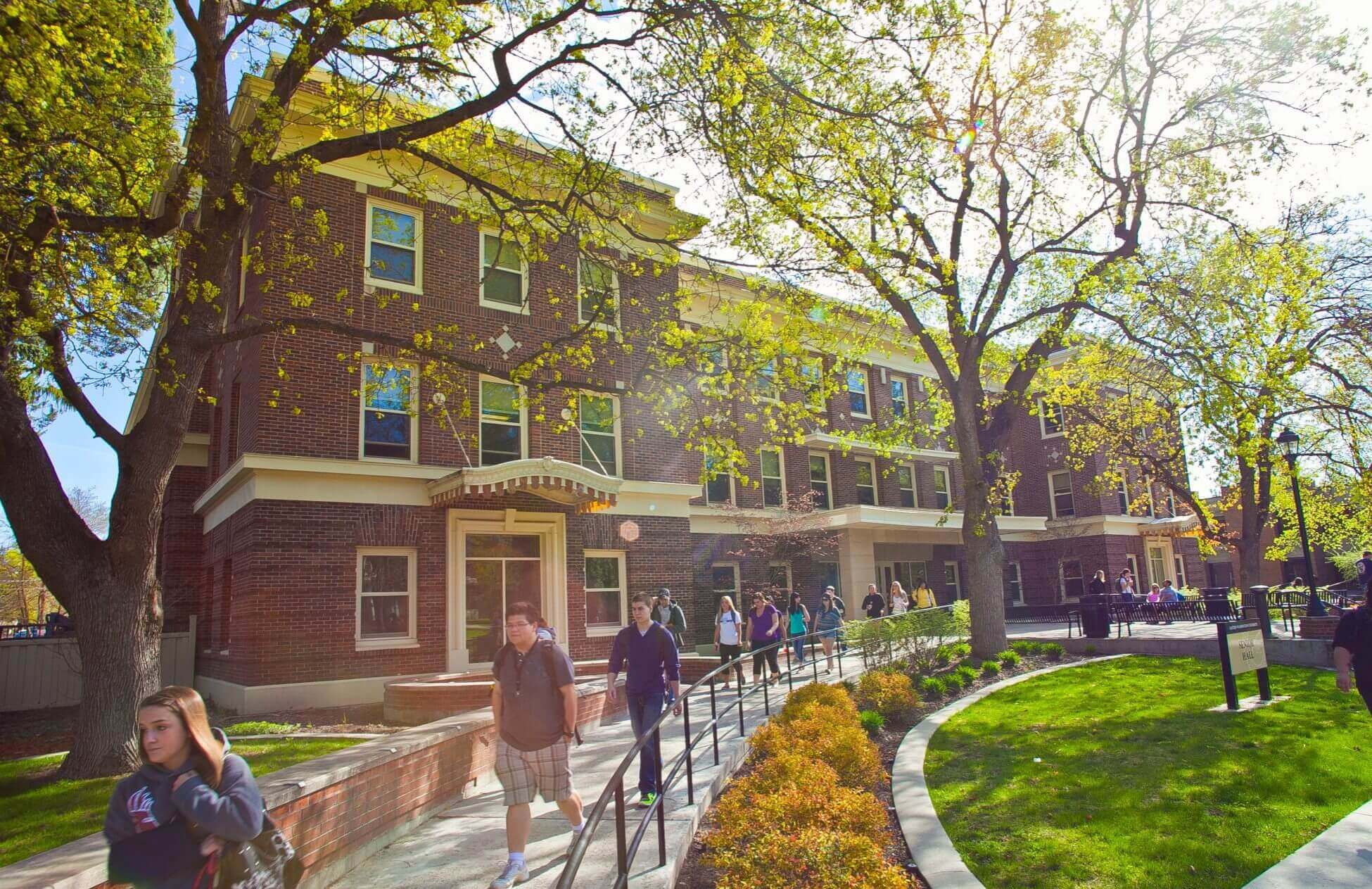 Allene Osborn doesn’t want to make the story about her. “I have been incredibly blessed to have family and friends who have supported me along the way and I would never be able to do all the things I do without my children and husband sacrificing their time for me as well,” she says about her transition from military service to graduate school. “I am the one in grad school but really it is because of their support and love that I ever made it this far.”

Self-sacrifice and care for others have defined Osborn’s character since she was a teenager. At age 18 she enlisted in the United States Air Force. She was honorably discharged from active service in 2007 but continued to serve in the Air Force reserves, the Washington Air National Guard and the Texas Air National Guard, rising to the rank of Master Sergeant and serving as a Geospatial Targeting Intelligence Instructor. When she left military service, however, Osborn struggled to find purpose. “When I chose to separate after completing my service obligation, I was at a point where I needed to find a purpose. Our son was very ill and I was battling physical injuries on top of depression and anxiety. I had been good at my job but felt lost and scared and didn’t know how to get past the dark place I was in.” She decided to take a chance on education and, with the support of VA Educational Benefits and Veterans Affairs VocRehab Program, began a bachelor’s degree in Children’s Studies at Eastern Washington University in 2012.

The scholarship will help students pursuing a Master of Social Work degree who plan to work in rural communities.