In 1889, the Washington State Territorial Legislature designated the Benjamin P. Cheney Academy as the State Normal School in Cheney, Washington. Decisions made in Olympia continue to impact our university and the students we serve. EWU’s Government Relations Department works with campus and community stakeholders to develop priorities for a legislative agenda and builds consensus throughout the region to effectively move that agenda forward. The president and Government Relations Department collaborate with Washington’s other public baccalaureate institutions to present a unified and focused voice for higher education to the Washington State Legislature.

The Government Relations Department advocates for Eastern’s federal priorities to Washington’s congressional delegation. EWU works closely with GSI (Greater Spokane, Inc.) and West Plains Chamber of Commerce to ensure that the university’s priorities are a part of our region’s legislative package. We also partner with the American Association of State Colleges and Universities (AASCU). AASCU’s consistent presence in Washington, DC helps maximize the influence of regional universities in the eyes of our federal elected officials. 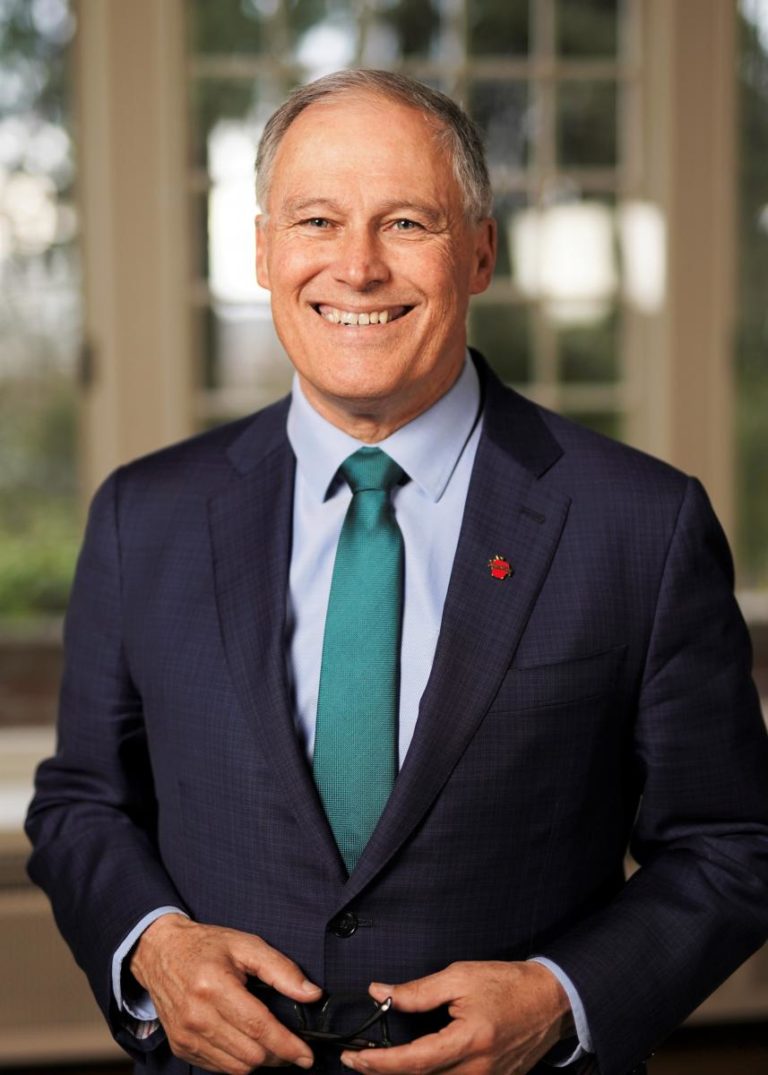 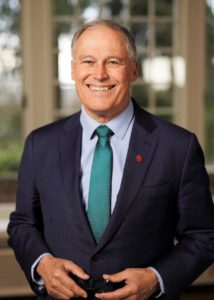 Jay Inslee is a fifth-generation Washingtonian who has lived and worked in urban and rural communities on both sides of the state. He grew up in the Seattle area where his father, Frank, was a high school teacher and coach. His mother, Adele, worked as a sales clerk at Sears & Roebuck. Jay worked his way through college and graduated from the University of Washington with a degree in economics before earning his law degree at Willamette University. He and his wife, Trudi, then moved to Selah, a small town near Yakima where they raised their three sons. Jay worked as an attorney and prosecutor. 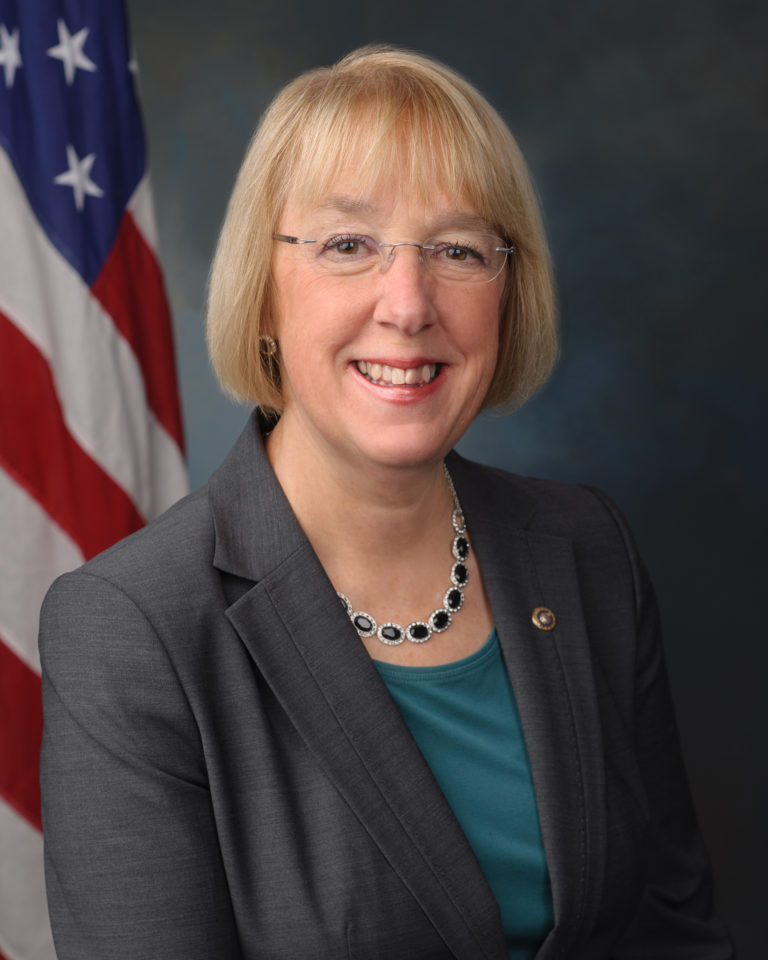 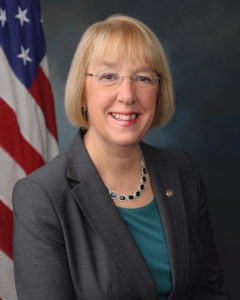 Washington State’s senior Senator, Patty Murray, has a proven track record spanning more than two decades of fighting for Washington state families in the United States Senate. Serving as a member of Senate Democratic leadership since 2007, Patty has established herself as a tireless and effective leader on education, transportation, budget issues, port security, healthcare, women and veterans’ issues. 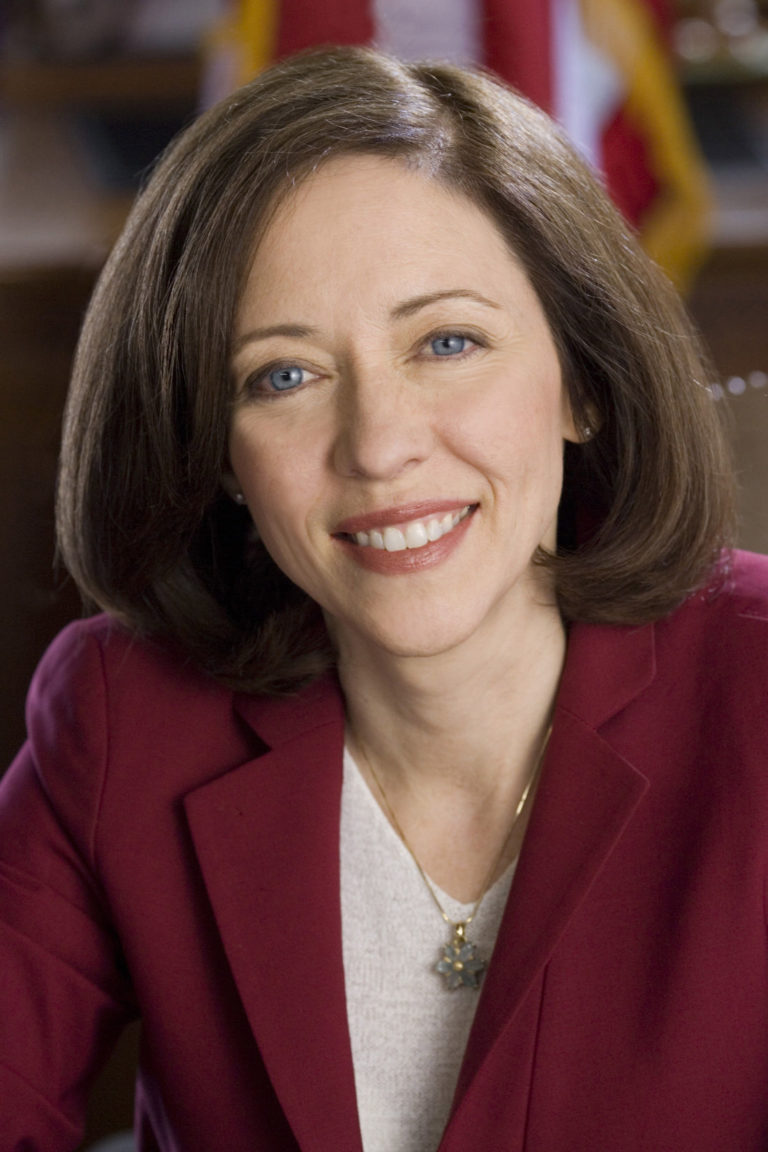 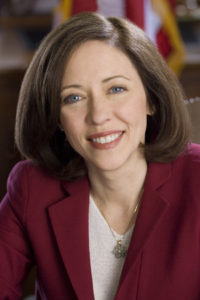 Maria Cantwell currently serves as a United States Senator for the State of Washington. As a respected leader – both in public service and in the private sector – Maria has always embraced the values she first learned growing up in a strong working-class family. With the help of Pell Grants, Maria was the first member of her family to graduate college. Later, a successful businesswoman in Washington’s hi-tech industry, she helped build a company that created hundreds of high-paying jobs from the ground up. 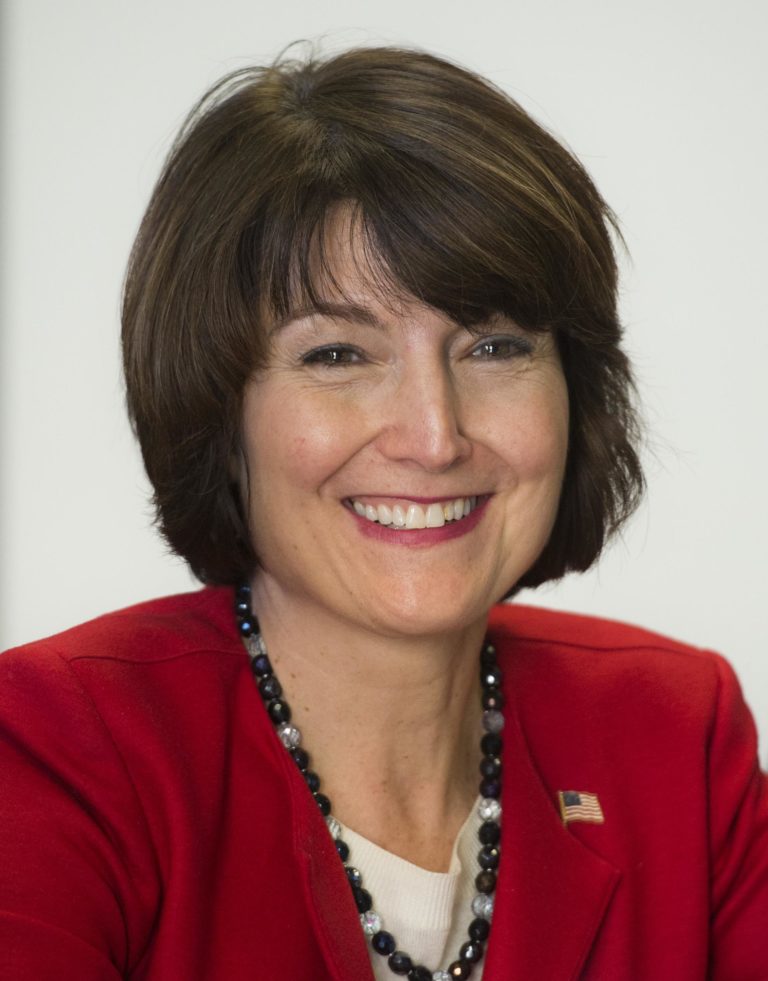 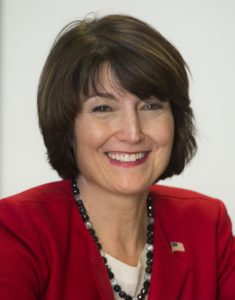 Cathy McMorris Rodgers is Eastern Washington’s chief advocate in Congress and a rising star in American politics. Since first being elected to the House in 2004, she has earned the trust of her constituents and praise on Capitol Hill for her hard work, conservative principles, bipartisan outreach, and leadership to get results for Eastern Washington. As someone who grew up on an orchard and fruit stand in Kettle Falls, Washington, worked at her family’s small business, and later became a wife and working mom of three, Cathy has lived the American Dream, and she works every day to rebuild that Dream for our children and grandchildren.

Cathy served as Chair of the House Republican Conference from 2012 to 2018 and was the 200th woman ever elected to serve in the U.S. House of Representatives.