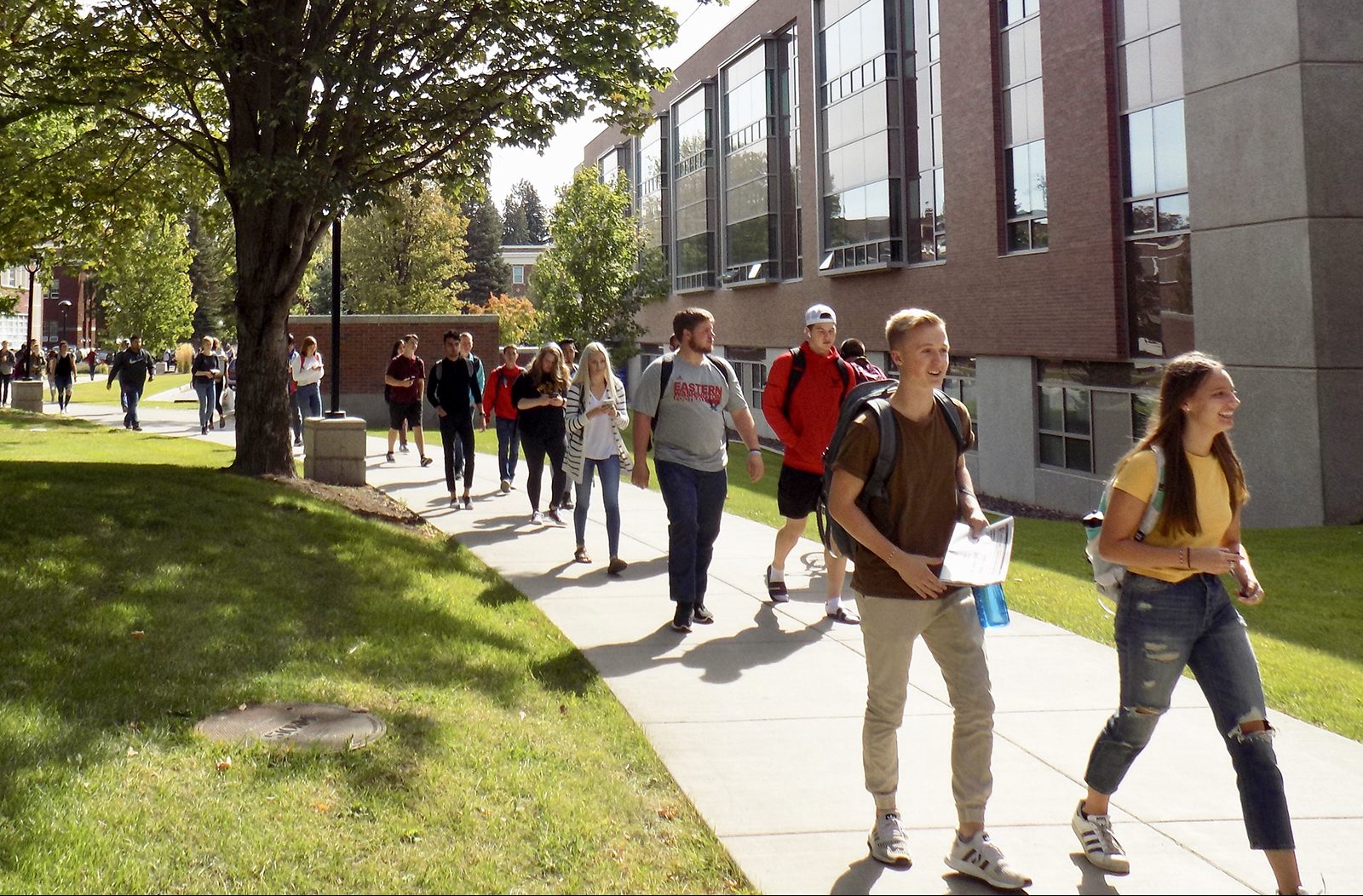 The College of Arts, Letters and Education is always excited to share some of the successes of those affiliated with the college, including students, faculty, staff and alumni. Below are just some of those amazing accomplishments.

Destiny Vaught will be interning at Entity magazine in Los Angeles for a month this summer.

Erika Symonenko will lead tours of the Campbell House as a volunteer for the Museum of Arts and Culture in Spokane.

Madeline McGinn has secured a position in the print lab at the prestigious Interlochen Center for the Arts in Michigan.

EWU philosophy professor Terrance Macmullan presented at the Lilac City Comicon in June. He was offered a place on the official program and gave a talk about cosmologies of the Force from the Star Wars series in the Spokane Convention Center.

Dane Anderson graduated from EWU in 2018 with a BS in Biology and a minor in French. After graduating, he conducted some field studies and continued working on gaining more knowledge on how diseases spread. He kept growing in his French proficiency with help from Sara Preisig, worked in a French bakery in Walla Walla and took on a few other odd jobs. Now he has been accepted for an internship at the recently founded University of Paris-Saclay, which is quickly becoming a leader in the area of science and technology, and will be moving to France for two years.