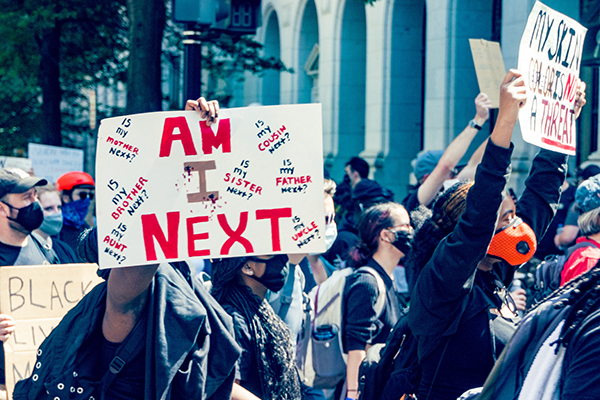 From the Inlander Article:

Dr. Judy Rohrer, director of Gender, Women’s and Sexuality Studies at Eastern Washington University, provides context for Trump’s moves: “By mobilizing colorblind ideology, these attacks turn civil rights arguments on their heads,” she writes in an emailed statement. “In short form, they argue that discussing and/or dismantling racism and sexism is itself racist and sexist.”

Angela Schwendiman, a professor in the Africana Studies Program at EWU, studies and teaches African American culture, particularly film and media. “I don’t just look at the subjugation itself,” she says, “but the ways African Americans were able to reconstruct a cultural identity separate from their colonization.”

Commentary by Drs. Almeida and Rohrer published in the Inlander