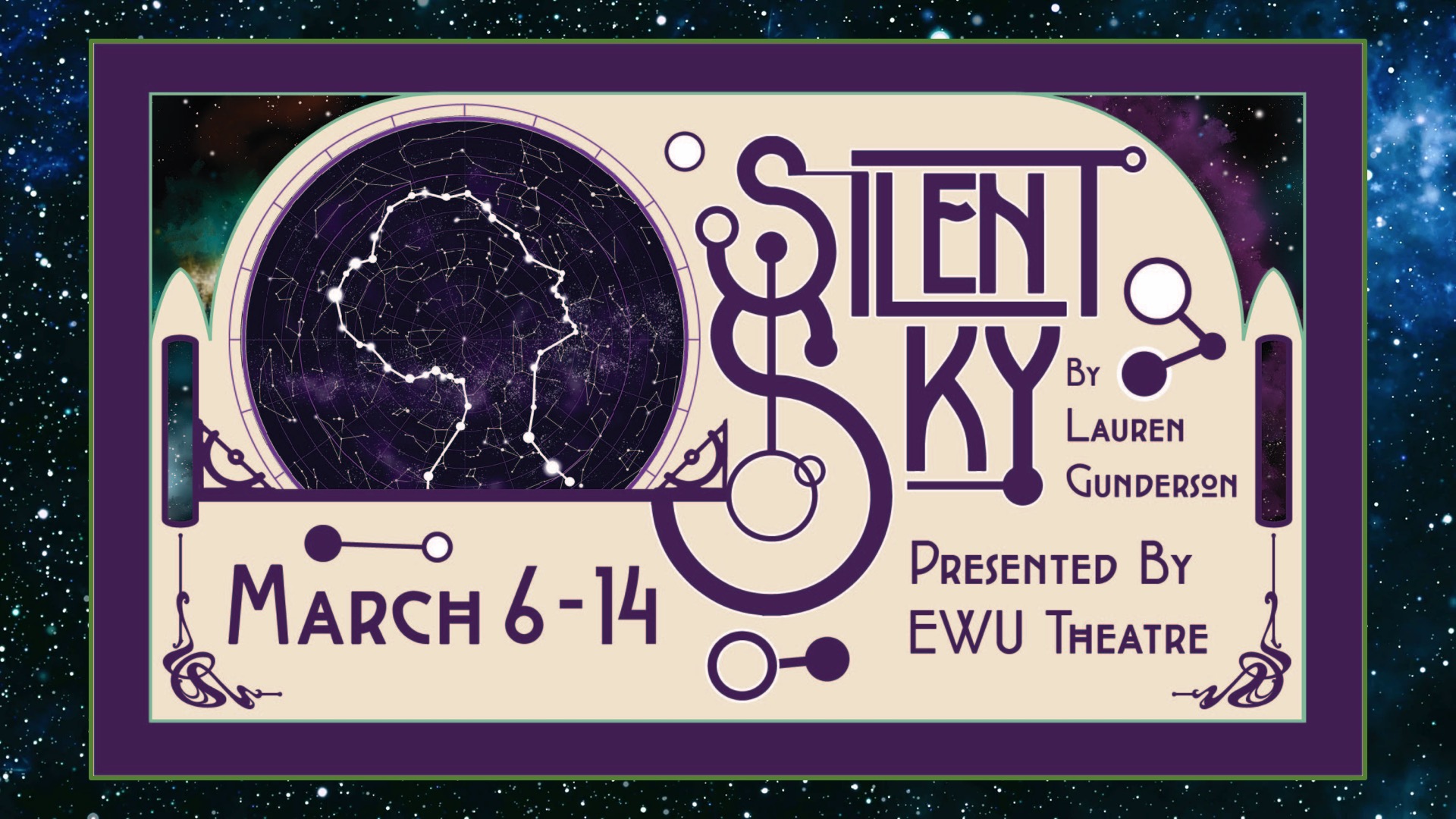 “When Henrietta Leavitt begins work at the Harvard Observatory in the early 1900s, she isn’t allowed to touch a telescope or express an original idea. Instead, she joins a group of women “computers,” charting the stars for a renowned astronomer who calculates projects in “girl hours” and has no time for the women’s probing theories. As Henrietta, in her free time, attempts to measure the light and distance of stars, she must also take measure of her life on Earth, trying to balance her dedication to science with family obligations and the possibility of love.

The true story of 19th-century astronomer Henrietta Leavitt explores a woman’s place in society during a time of immense scientific discoveries when women’s ideas were dismissed until men claimed credit for them. Social progress, like scientific progress, can be hard to see when one is trapped among earthly complications; Henrietta Leavitt and her female peers believe in both, and their dedication changed the way we understand both the heavens and Earth.”

“The Last Days of Judas Iscariot”

“Set in a time-bending, darkly comic world between heaven and hell, THE LAST DAYS OF JUDAS ISCARIOT reexamines the plight and fate of the New Testament’s most infamous and unexplained sinner.” 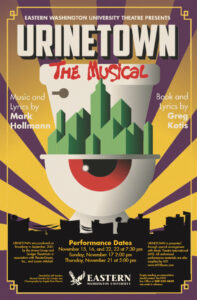 “In a Gotham-like city, a terrible water shortage, caused by a 20-year drought, has led to a government-enforced ban on private toilets. The citizens must use public amenities, regulated by a single malevolent company that profits by charging admission for one of humanity’s most basic needs. Amid the people, a hero decides that he’s had enough and plans a revolution to lead them all to freedom!

Inspired by the works of Bertolt Brecht and Kurt Weill, Urinetown is an irreverently humorous satire in which no one is safe from scrutiny. Praised for reinvigorating the very notion of what a musical could be, Urinetown catapults the “comedic romp” into the new millennium with its outrageous perspective, wickedly modern wit and sustained ability to produce gales of unbridled laughter.

The Clarinet – Edited by Jane Ellsworth