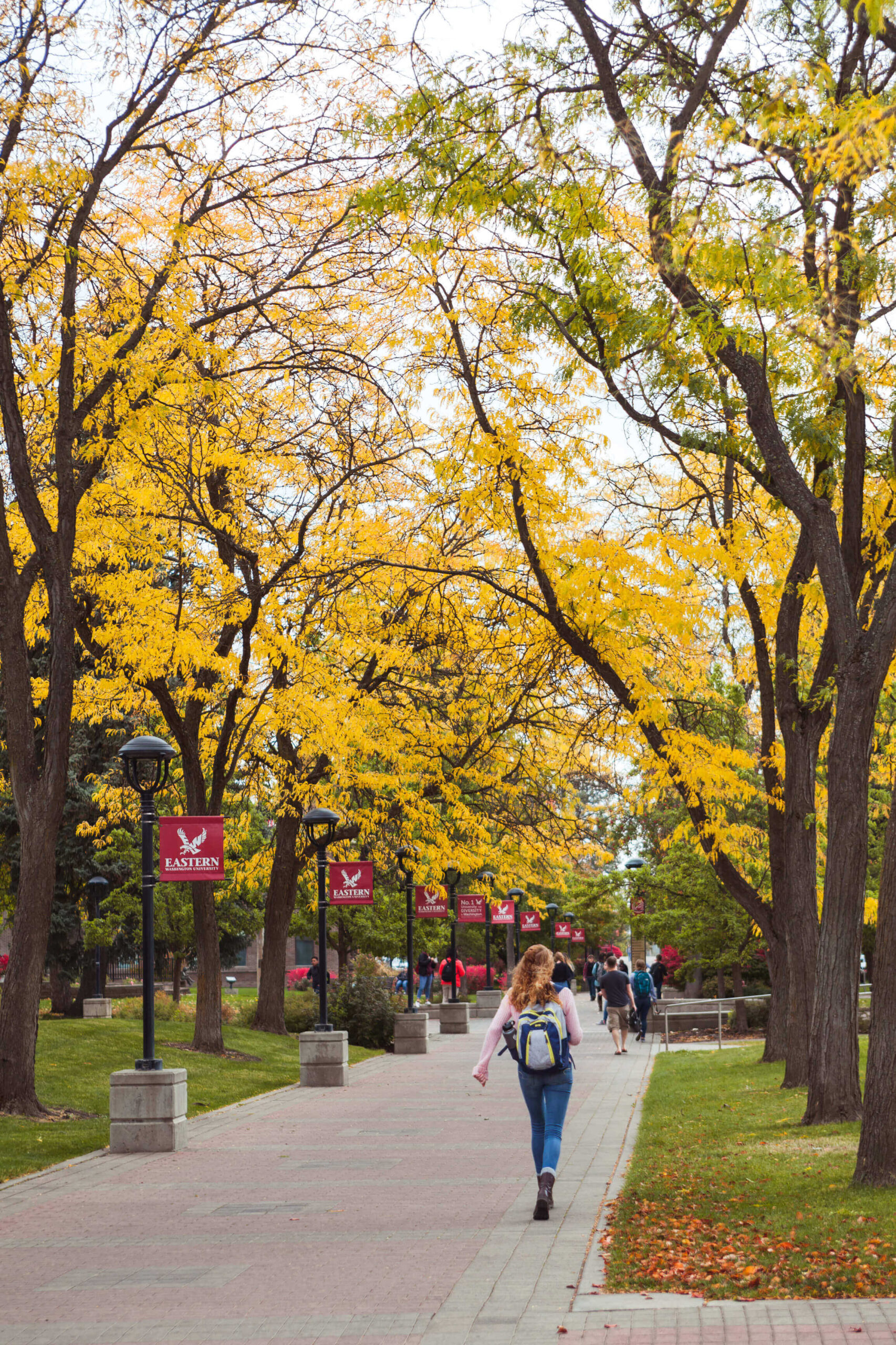 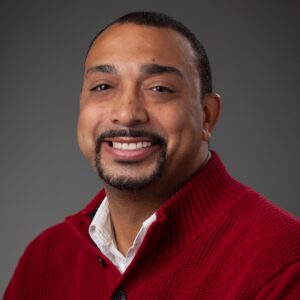 The Department of Fine and Performing Arts is pleased to announce that Malcolm Pelles, Lecturer in Film and Screenwriting, has been elected to serve as Equity Chair at Washington Filmworks. Pelles and fellow Equity Chair Myron Partman will collaborate with the Washington Filmworks board, staff, and partners at Epiphanies of Equity to develop social and racial equity goals that build an inclusive and sustainable motion picture industry in Washington State.

Professor Pelles began at Eastern in 2018. His plays have been performed Off-Broadway in New York City and in Washington, DC at places like the Kennedy Center. Malcolm has written scripts for CBS Entertainment, the National Football League, Gameloft, and the US Army.  He has an MFA degree in dramatic writing from the New York University Tisch School of the Arts and an undergraduate degree in film production from Florida State University.

The Clarinet – Edited by Jane Ellsworth