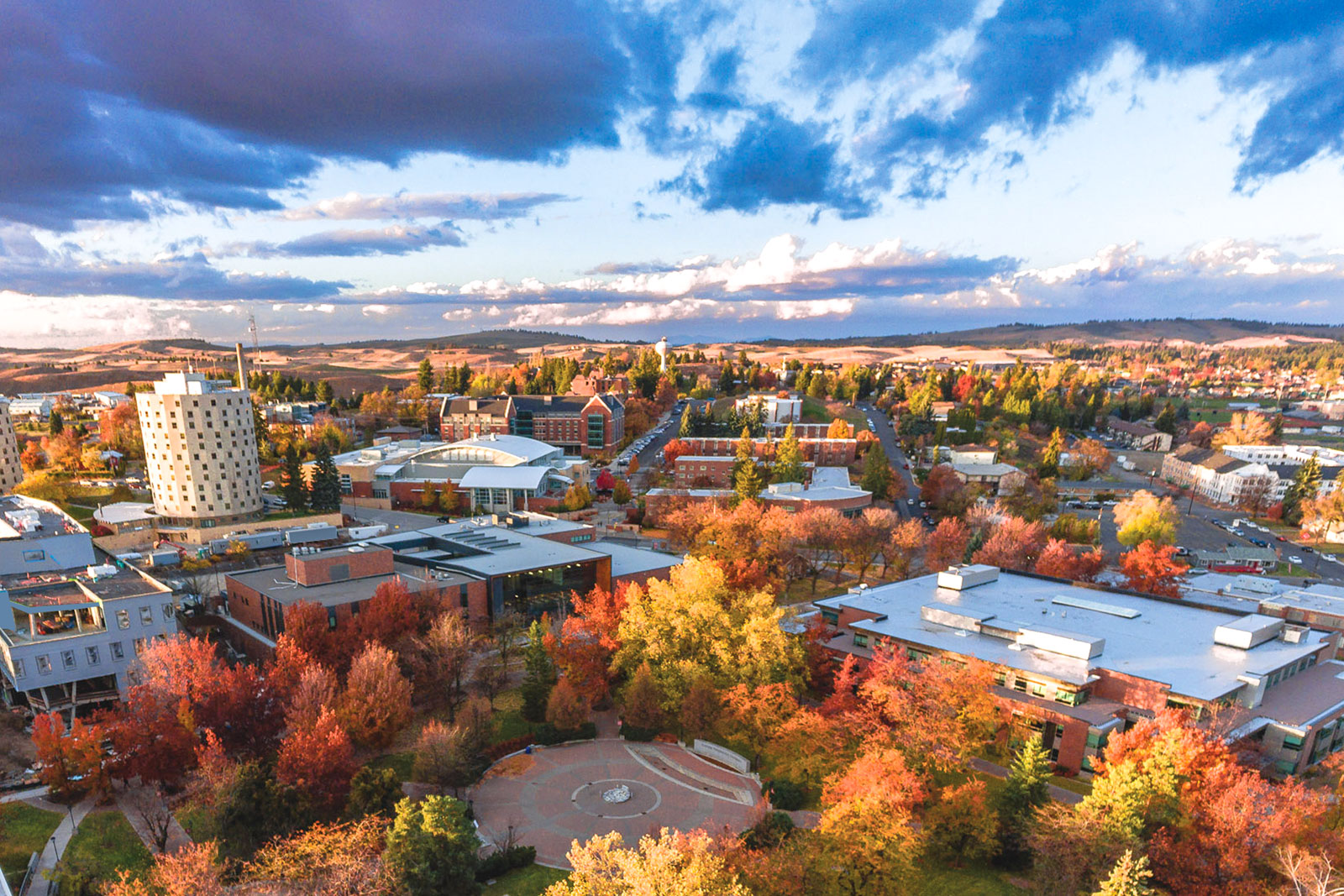 EWU’s Associate Professor, Margo Hill, published her article No Honor in Genocide: A Case Study of Street Renaming and Community Organizing in the Wake of National Decolonization Efforts in the Gonzaga Journal of Hate Studies.

The case study provides an example wherein Indigenous people have objected to a place-name that honors genocide and thus consequently employed strategies to change the name to one that reclaims the Indigenous narrative.

For over two centuries, settlers had named their towns and landforms as a function of the settler-colonial mentality, even though these places and landmarks already had established Indigenous names. The Sp̓oq̓ínš have always lived on these lands and interacted with their environment. Their cultural knowledge and identity are part of the landscape.

Tribal communities worked with urban Native Americans, non-Native allies, and City Council to challenge oppressive structures and change a name that honored genocide. These lands of the Inland Northwest were not acquired in a peaceful manner, but rather as a brutal attack on Indigenous villages and families. As part of society’s movement toward social equity, we need to critically analyze the teaching of history and the power relations of place-naming.

A special shout out to Dr. Larry Cebula for all great history teaching on Native American Issues and helping us with teach-ins.