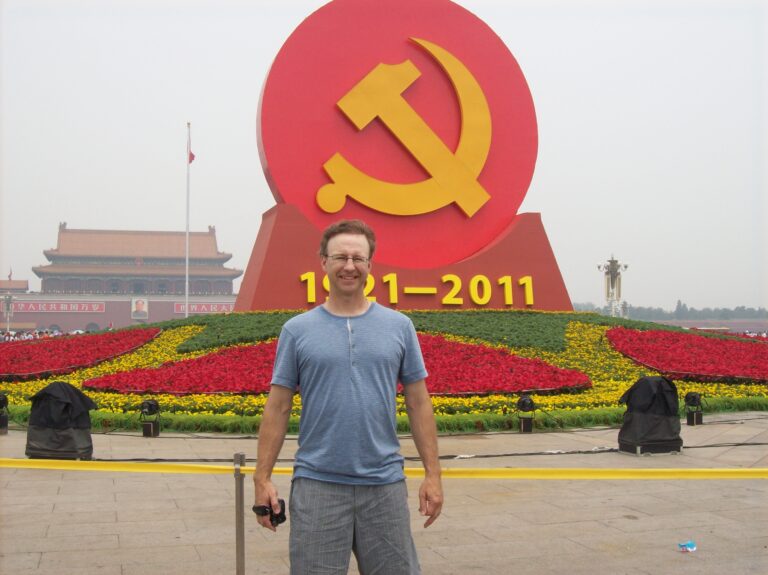 Edward R. Slack Jr. is Professor of History at Eastern Washington University. His first book, Opium, State, and Society: China’s Narco-Economy and the Guomindang, 1916-1937 (2001), investigated the complex web of relations between drugs and politics during a chaotic period of Chinese history. Since 2008, Professor Slack has become widely recognized in his discipline as a pioneer in studies that focus on Asian cultural influence in colonial Mexico, and the “first Chinatown of the modern era” in Spanish Manila. He has been invited to speak about his research at Brown University, the University of Minnesota, Cornell University, and the University of Guadalajara. His recent publications also include “The Chinos in New Spain: A Corrective Lens for a Distorted Image” in Journal of World History 20.1 (March 2009), “Sinifying New Spain: Cathay’s Influence on Colonial Mexico via the Nao de China” in Journal of Chinese Overseas 5.1 (May 2009), and “Orientalizing New Spain: Perspectives on Asian Influence in Colonial Mexico” in México y la Cuenca del Pacífico (MyCP)15.43 (January – April 2012). A coauthored book titled Navigating the Spanish Lake: The Pacific in the Iberian World, 1521-1898, was published in 2014 by the University of Hawaii Press. In his latest article, “New Perspectives on Manila’s Chinese Community at the Turn of the Eighteenth Century,” in Journal of Chinese Overseas17.1 (Spring 2021), Prof. Slack uses previously unpublished archival documents to analyze the evolution of what is called “systemic racism” today by Spaniards in the Philippines during the age of the Manila Galleon (1571-1815). He has served as an International Reviewer for the scholarly journal MyCP since 2012; sponsored various Asian film festivals and guest speakers at the Cheney campus; created and secured funding for the Joseph H. Seipp Social Studies Ed scholarship, among other contributions to the History Department/Program since 2002.