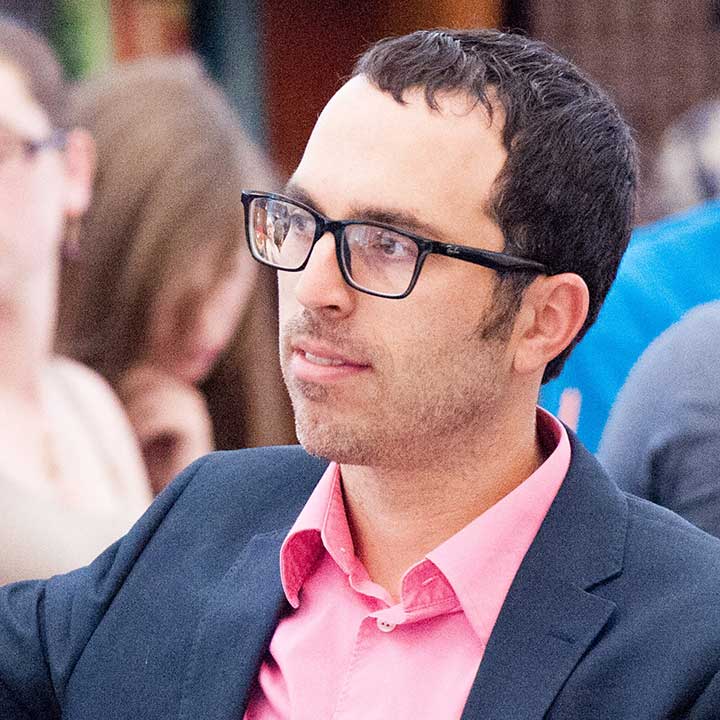 I am an historian of Latin America and a university professor with vast teaching and advising, event-organizing, and research and publishing experience.

In Mexico, New Mexico, and Washington state, I have taught survey-, upper-division-, and graduate-level courses (in person and, increasingly so, online) in the modern and colonial history of the region, in addition to World History, Western Civilization, and undergraduate/graduate research methods courses. At all levels I encourage students to make a multidisciplinary assessment of Latin America a crucial component of their education, and to further these goals I have created programs that have enabled them to conduct research in Mexico and Cuba, present their papers at academic conferences in Costa Rica, Colombia, Mexico, and the United States, and publish their findings in academic and popular venues.

I served from 2015-2020 as the advisor for EWU’s history M.A. program, and in addition to carrying out the daily responsibilities of advising between 15-20 students, I worked to secure the program’s future recruiting by new students, creating a new website and promotional materials, and through the dramatic revision of its curriculum and graduation requirements.

During my career I have conceived of and organized major conferences, including: a colloquium on pressing issues facing Mexico and U.S.-Mexican relations in 2016; a week-long series of discussions on Inclusion/Exclusion and the Vote in U.S Electoral Politics, also in 2016; and most recently, the Segunda Semana de la Lengua Española en Estados Unidos y Canadá – an entirely virtual and entirely-Spanish language conference that convened in October 2020.

Alongside the above-mentioned activities, I have consistently researched abroad, published, and given papers at academic conferences and public forums. Most significantly has been the publication of “Redeeming the Revolution: The State and Organized Labor in Post-Tlatelolco Mexico” (University of Nebraska Press, 2017.) The book received positive scholarly reviews and high praise from Mexican government and academic officials to whom I presented it at Mexico’s national university, UNAM. My current research assesses the phenomena of land dispossession, land invasion, and squatting in Mexico and Costa Rica comparatively, from both an historical and contemporary perspective.