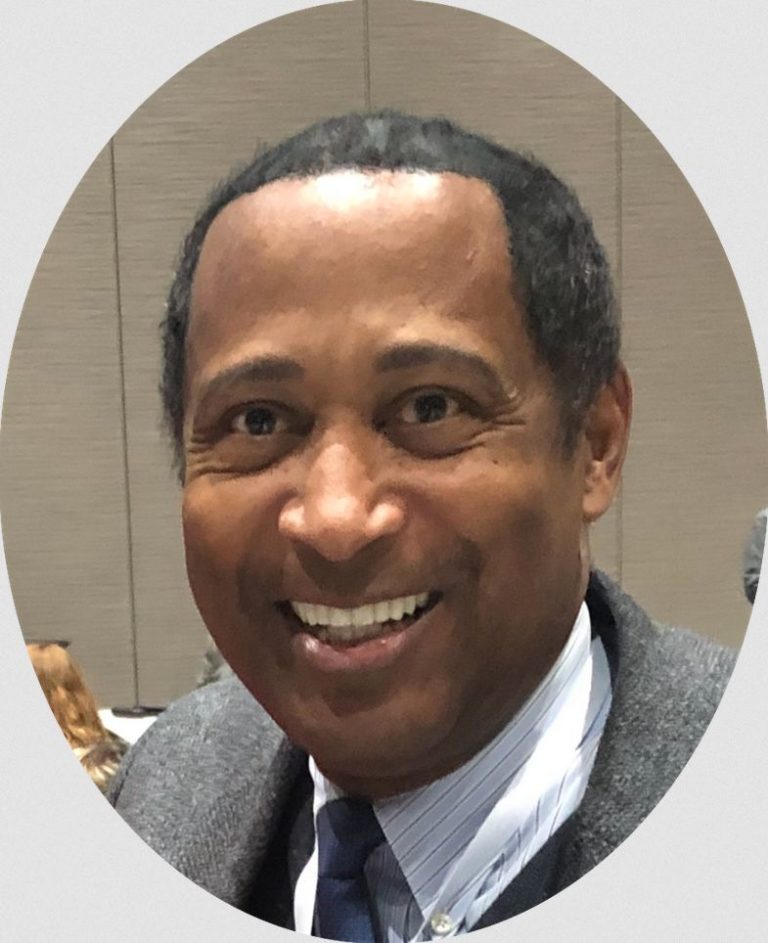 Scott Finnie, PhD, was raised in California’s Bay Area and moved to Spokane in 1975 on a basketball scholarship at Gonzaga University. At Gonzaga, he earned a bachelor’s degree in English with a minor in criminal justice. In 1992, he earned a master’s degree in American history from Eastern Washington University. He later returned to Gonzaga for doctoral studies, earning a doctorate in leadership studies in 2000. His dissertation was titled, “The Impact of the Removal of Affirmative Action Upon the Freshmen Class at the University of Washington – Implications of a Ten-Year Quantitative Study.”

Finnie has been a faculty member of EWU’s Africana Education Program (AEP) and Department of History since 1992. He currently serves as the department’s senior faculty member, its director of Africana Studies, and the executive director of its race and cultural studies program.

Finnie’s research has been published in numerous academic journals, including The National Social Science Journal, The Inland Northwest Health Services Training Manual, Investigating Diversity: Race, Ethnicity and Beyond, The Oxford Round Table Journal, The Journal of Intercultural Disciplines, Ethnic Studies Review, The Council on Undergraduate Research Quarterly and The International Journal of Servant Leadership.

Most recently, Finnie has co-authored a new book, Unlocking the Master Narrative: History and Intercultural Communication, and was appointed a commissioner for the Northwest Commission on Colleges and Universities, the higher education accrediting body for over 160 institutions throughout the seven states of the region.