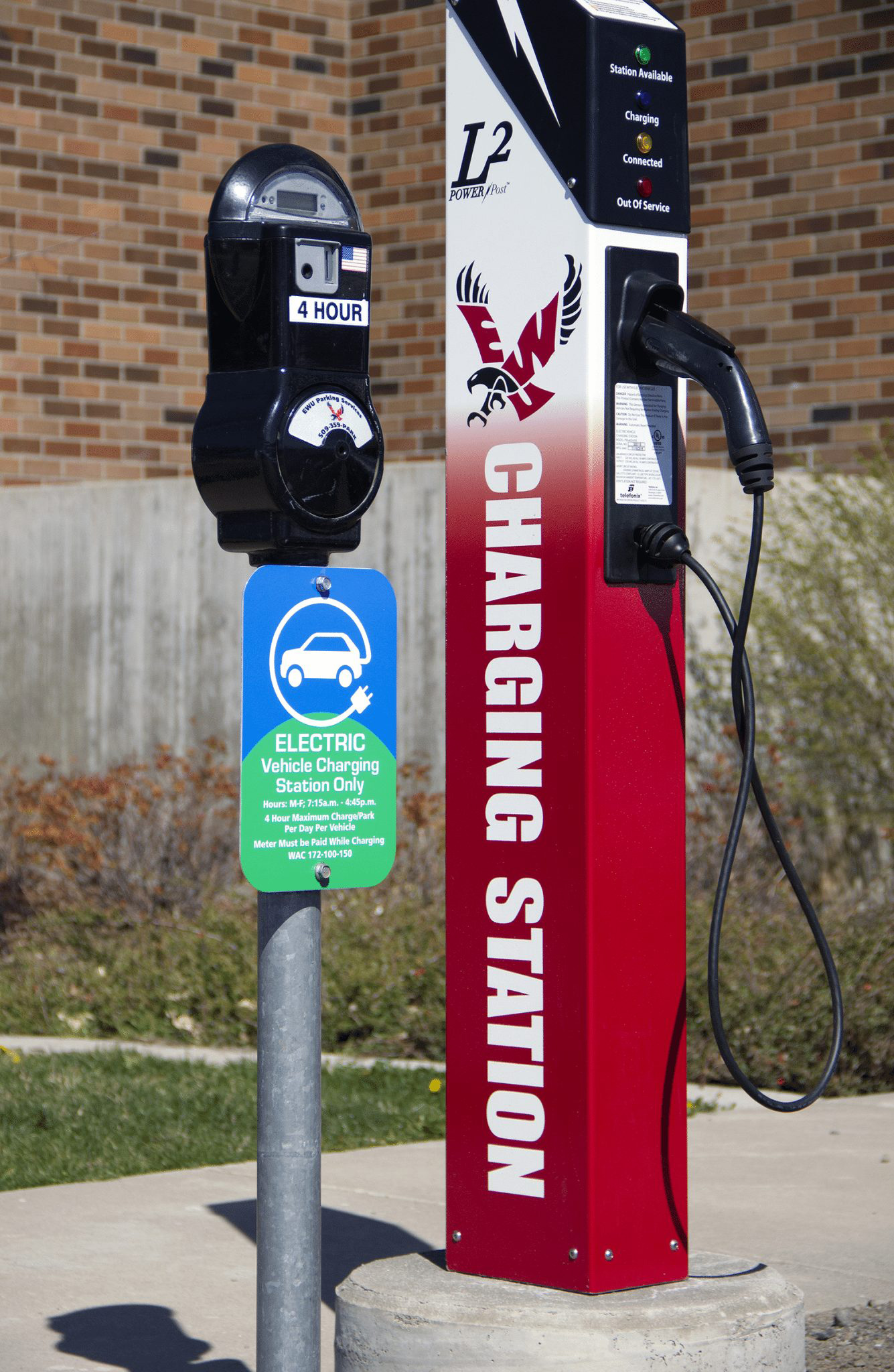 EWU celebrates Earth Day each year with a fair to raise awareness and demonstrate support for the environment. Earth Day celebrations will take place Friday, April 22, starting at 9 a.m. in the Campus Mall.

“This year the kind of theme our fair is going to focus on is reusing, repurposing items that would normally be considered waste,” Earth Day committee chairperson Scott Buck said.

The Campus Mall will hold 15 vendor tables in the area, each displaying sustainability efforts in different departments across campus. New activities this year include a reusable bottle giveaway, bicycle tune-up station with a commute signup, a cheap bike sale and student recycled art competition.

“The most important part of [this event] is that we’re getting out there, trying to educate the community and get students involved with what’s going on on-campus,” Buck said. “It’s about how we can change our behavior to have a more sustainable future.” 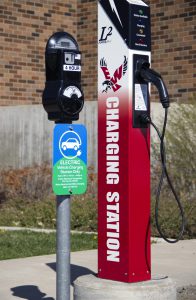 Two electric charging units are located in front of EWU’s Computing and Engineering Building and another two are located outside the campus Visitor Center. The ribbon-cutting and an electric car show will take place at 1:30 p.m. Friday, April 22, in the Visitor Center parking lot.

“The idea was to install the electric vehicle charging stations so that folks who have electric vehicles would be attracted to drive those to campus instead of something else, and we wanted to give them the infrastructure to do that,” Buck said.

“Electric vehicles are much more efficient. They have many more benefits and advantages over gasoline engine vehicles,” Zurligen said. “They’re different, strange and new to people. People are hesitant to try new things, even if it’s something that they rely on every single day.”

Zurligen hopes the event will educate individuals on the benefits of electric vehicles in addition to other sustainable efforts.

“A lot of people see climate change all over the news and think, ‘There’s really nothing I can do. I can’t buy an electric vehicle.’” Buck said. “It’s important to see all the little things we can do that if we do them all together, we can make a big difference.”

Parking costs $1.25 per hour–75 cents per hour to park and 50 cents per hour for the electricity use. Meters must be paid and the vehicles must be charging to park at designated electric charging stations. Parking in these spots has a four-hour maximum time limit.