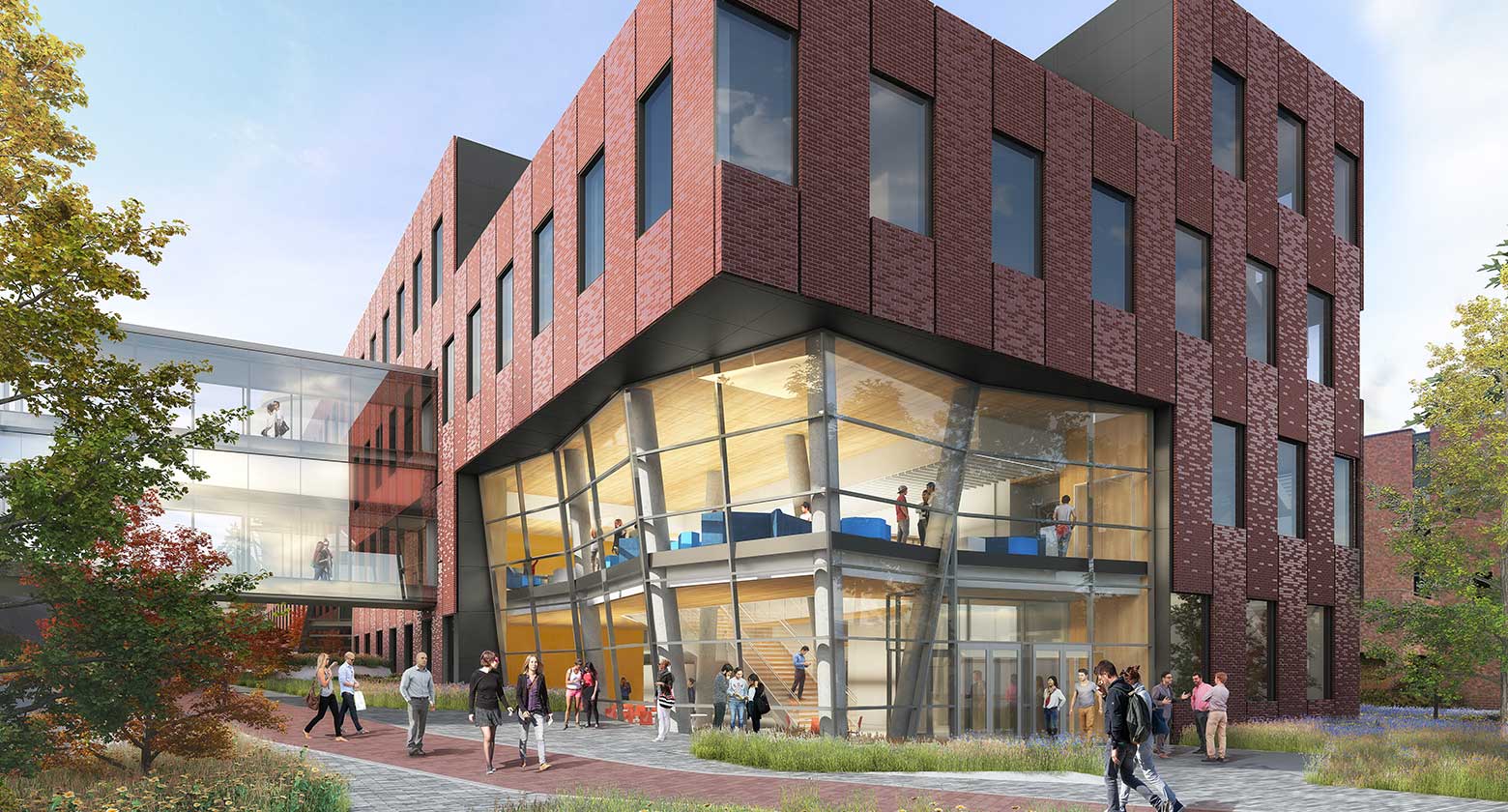 Eastern President Mary Cullinan welcomed university and community leaders as well as state lawmakers from both sides of the aisle as they turned the ceremonial first dirt and discussed the significance of this historic project. Construction of the hi-tech science laboratory facility comes after the state Legislature included the $67 million project in its most recent capital budget (2017-19). 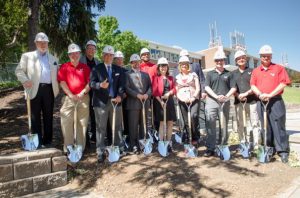 “This is a momentous day for Eastern, as a new science building has been at the top of our capital project wish list for many years,” said EWU President Mary Cullinan. “I would again like to express my extreme gratefulness to lawmakers for this significant appropriation, as well as the many stakeholders on campus and in our local communities who diligently worked to make this day possible.”

Cullinan noted the current science building is no longer adequate to serve the growing needs of students, faculty and staff as the 48-year-old building presents challenges with space for research and teaching. 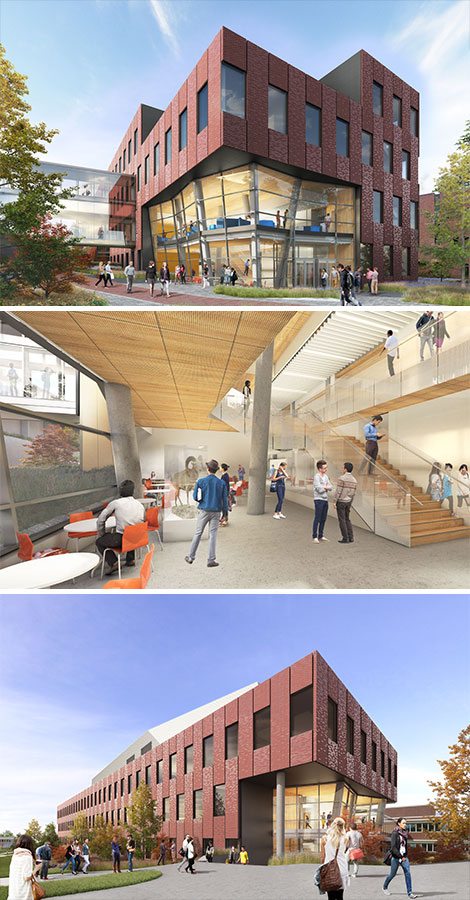 The project calls for a state-of-the-art science building that will meet the modern-day needs of growing STEM programs such as biology, chemistry/biochemistry, geology, and physics. The new facility will be connected by enclosed walkways to the existing science building, which the university hopes to renovate eventually for research labs, classrooms and extra space.

“The modern laboratories in the new building will help our faculty maintain a curriculum at the cutting edge of science and permit student-faculty research that will continue to transform our region,” said Bowman.

Lydig Construction, Inc., of Spokane has been awarded the contract to build the ISC. In addition to working with Eastern to build the University Recreation Center, Lydig has recently completed projects of similar scale and complexity. Those projects include a science building at CWU, a Veterinary Research Building at WSU, and multiple other higher education academic facilities around the state.

With construction starting this July, completion of the ISC is expected to occur by the end of May 2020.