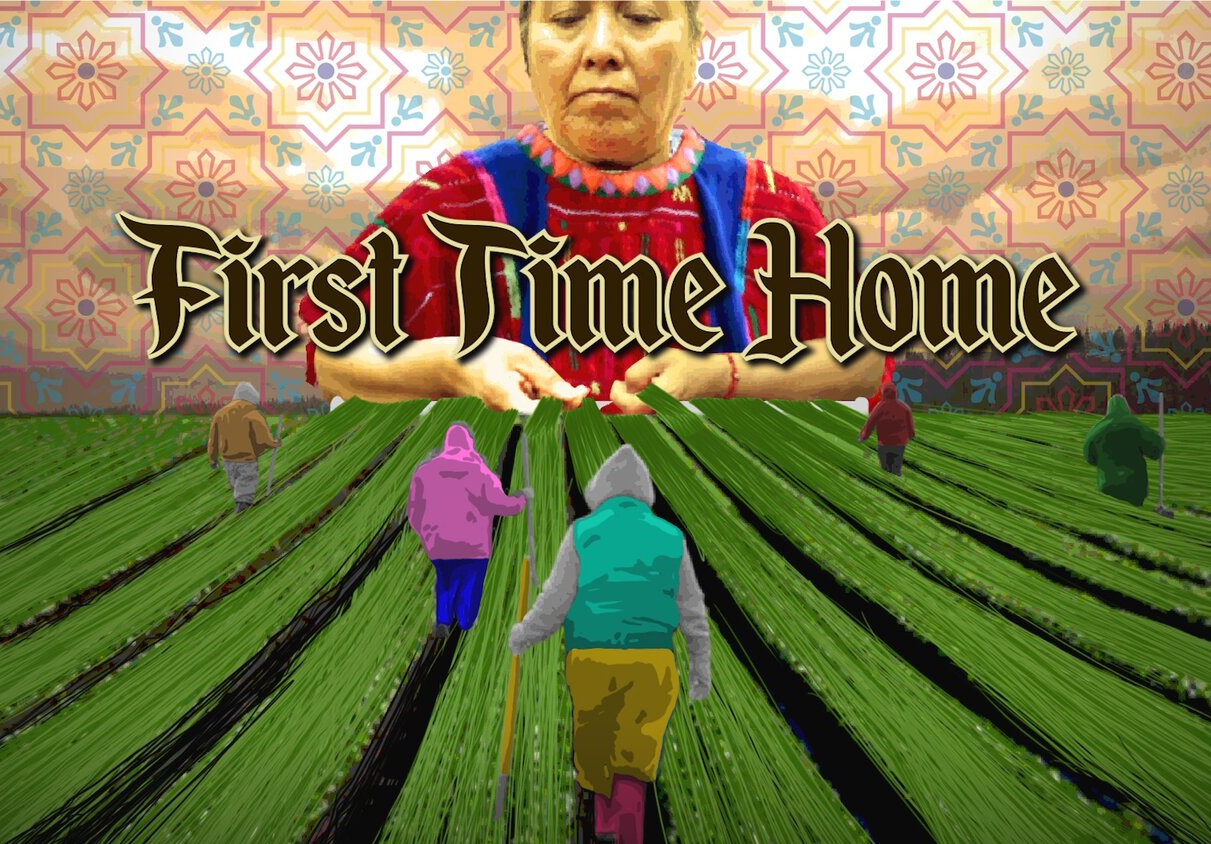 Eastern Washington University is offering a free screening of the short film, First Time Home, co-directed by Noemi Librado-Sanchez, a first-year student. The screening will be held from 5:30-7 p.m. on Thursday, Jan. 19, at the Showalter Hall Auditorium (on the second floor). The event will also be live-streamed via Zoom.

The award-winning film documents the journey of four teenage cousins who explore their indigenous Mexican roots while visiting their gravely-ill grandfather in Mexico. The film was shot and directed by Librado-Sanchez, Esmirna Librado, Heriberto Ventura and Esmeralda Ventura. The cousins, who are Indigenous Triqui, second-generation immigrants born in the United States, shot and directed the film as high school students traveling between California and Washington state to work the harvest with their parents. (Enjoy the First Time Home official trailer.)

The cousins created First Time Home to introduce viewers to the lives and realities of immigrants, farmworkers and indigenous families like theirs, showing how they are all connected, even across borders. After the January film screening, sisters Noemi and Esmirna will share their experiences in creating this film and answer questions from the Eastern community audience.

First Time Home garnered multiple awards in 2021 and 2022, including recognitions from the Society for Visual Anthropology Film and Media Festival in Seattle; the Portland Film Festival, the 55th Humboldt Int’l  Film Festival and other festivals. (For additional details about the film, please visit the First Time Home website.)

This screening is co-sponsored by the Office for Diversity, Equity and Inclusion, the College Assistance Migrant Program (CAMP), the Film and Digital Media Department, and the Chicana/o/x Studies Department.