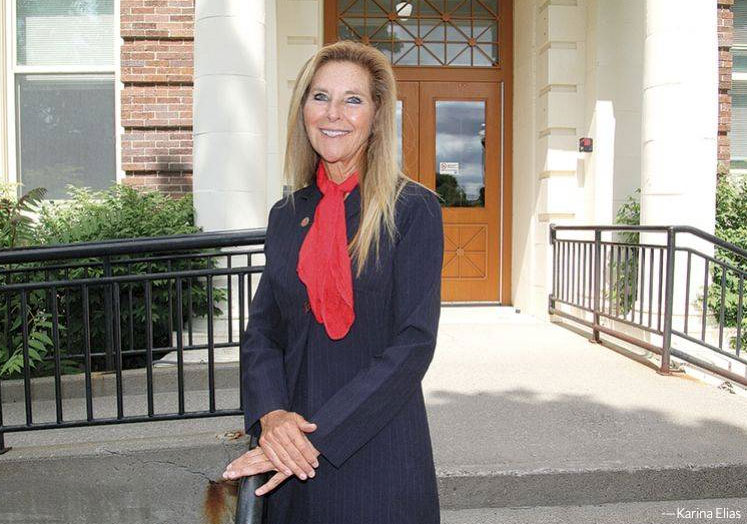 Shari McMahan began her duties as the 27th president of Eastern Washington University the last week of June, taking the helm after David May served as interim president for almost two years.

McMahan comes to EWU from California State University, San Bernardino, where she was that university’s first woman to hold the title of provost and vice president of academic affairs.

McMahan has spent most of her professional career teaching health sciences within the CSU system and transitioned into administration eight years ago.

A first-generation college student, McMahan grew up in Downey, California, in the Los Angeles area. She earned a bachelor’s degree and a doctorate in social ecology from the University of California, Irvine, and a master’s degree in health science from California State University, Northridge.

As president of EWU, McMahan will oversee nine directory boards and the annual operating budget of $316 million for fiscal year 2023.

The Journal recently sat down with McMahan to discuss her new role, her experience working with first-generation college students, and what she hopes to accomplish during her time at EWU.