The company is dedicating a scholarship in honor of Sandy Williams, a longtime civil rights activist and community champion. 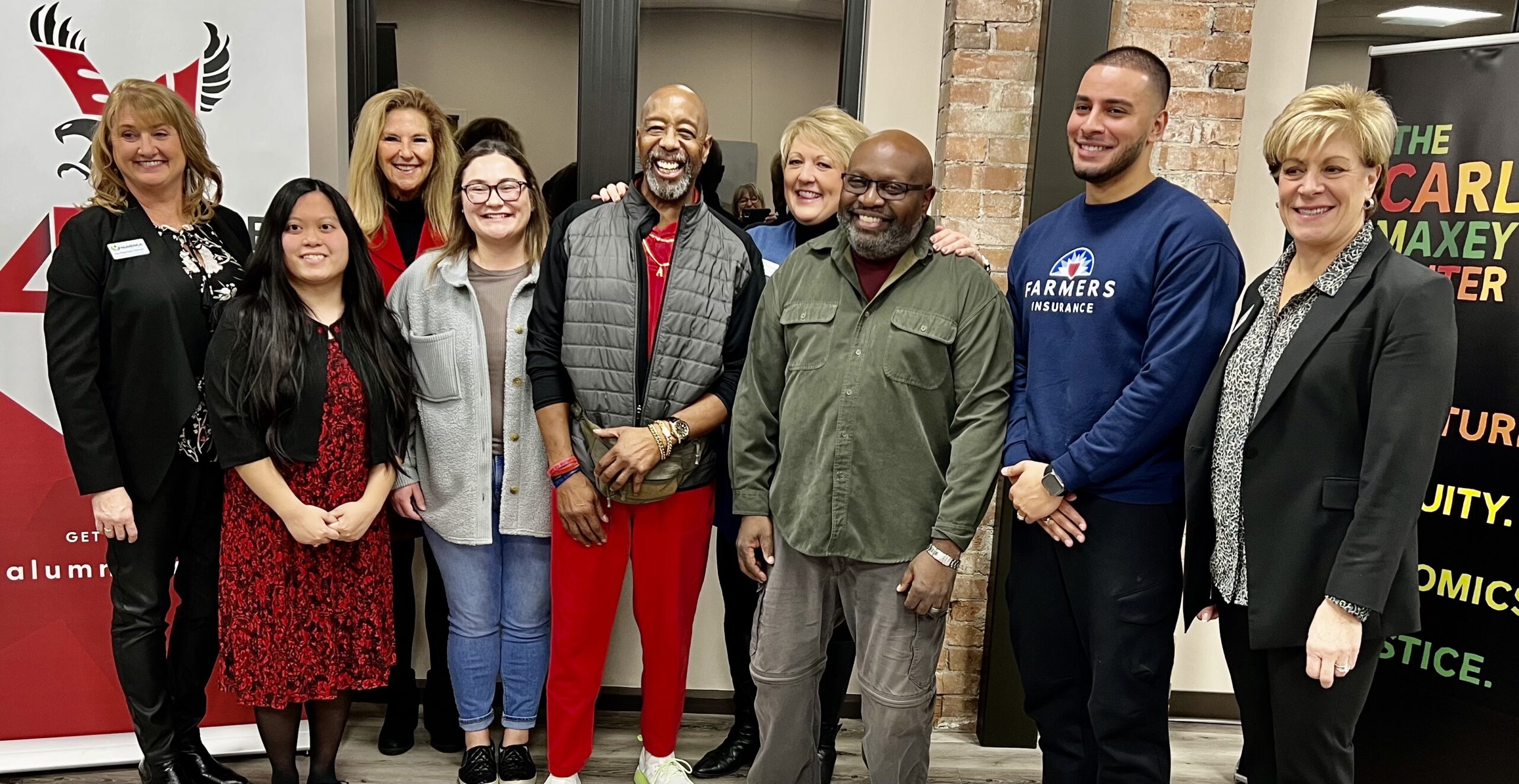 Numerica Credit Union is continuing its longstanding support of education at Eastern Washington University by dedicating a scholarship in honor of Sandy Williams.

The Sandy Williams Legacy Scholarship will be one of five awards that Numerica provides annually to Eastern students through its endowed scholars fund. It will celebrate diversity, while honoring the civil rights activist and community leader who died along with her partner this past summer in a seaplane accident in the Seattle area.

In choosing the recipient, preference will be given to applicants who demonstrate a commitment to social justice work, identify as LGBTQ+, are Black or African-American or are underrepresented in higher education.

Carla Cicero, Numerica president and CEO, said Williams was an inspirational force in the Spokane community.

“Sandy’s dedication to racial equity and social justice is something that will never be forgotten. Numerica is proud to honor her legacy at EWU by supporting students who embody her spirit and courage,” Cicero said. Williams’ accomplishments over the years are numerous. She was the founder, editor and publisher of The Black Lens newspaper, and founder and executive director of the Carl Maxey Center in East Central Spokane.

Williams also left her mark on Eastern Washington University. As part-time coordinator of the Pride Center, she helped open the center in 2010 and created foundational programming that continues to this day.

The award is part of Numerica Scholars Endowed Scholarship Fund. Numerica began working with Eastern to develop the scholarship fund back in 2016, making an initial $150,000 gift. Since then, the fund has grown into a $500,000 endowment that has helped 24 EWU students work toward degrees that provide a pathway to socioeconomic advancement and long-term professional success.

Numerica hosted a November reception at the Carl Maxey Center in Spokane, where Williams served as executive director prior to passing. The reception recognized the fund’s four scholarship recipients for 2022-2023 and announced the naming of the award in honor of Williams. EWU President Shari McMahan, several EWU philanthropy team members and the center’s leadership paid tribute to Williams’ legacy while thanking Numerica for the company’s generous support.

Kim Pearman-Gillman, senior vice president of equity & community development for Numerica and member of EWU’s Board of Trustees, shared that Numerica is heavily committed to education. Last year, the credit union provided more than $200,000 in tuition reimbursements for its employees.

Two of the 2022-2023 scholarship recipients attended the reception, including Johanne McClenahan, a 22-year-old junior from southeast Alaska, who is studying computer science, said the scholarship “helps a lot to just ease the financial stress, so I can pursue the goals I want to.”

McClenahan, who moved to eastern Washington in 2019, plans to pursue a career in web application development in the Spokane area. As she thanked Numerica representatives for the generous support, she shared why being chosen for this honor is inspirational.

“I have felt more and more invested in Spokane, and to have Spokane invest a little bit in me – it means a lot,” McClenahan said.

Nikita Foster, a 26-year-old from Palmer, Alaska, has nearly completed her master’s degree in communication science and disorders. Thanks to the scholarship, she won’t have to pick up additional hours at the daycare where she works or take out loans to complete her degree and can, instead, “take a step back and focus on school.”

Foster, who will graduate in May, plans to look for jobs in rural communities, similar to where she grew up.

“My goal is to work with little kiddos. I really want to serve a younger population, especially those who need special services in the schools or as outpatients,” Foster said.

Foster credits her mom with inspiring her to look at child-focused careers. “My mom is a teacher, and she graduated from Eastern.”