‘What makes Eastern unique?’: EWU’s new president aims to find out, in light of enrollment slump

Article from The Spokesman Review 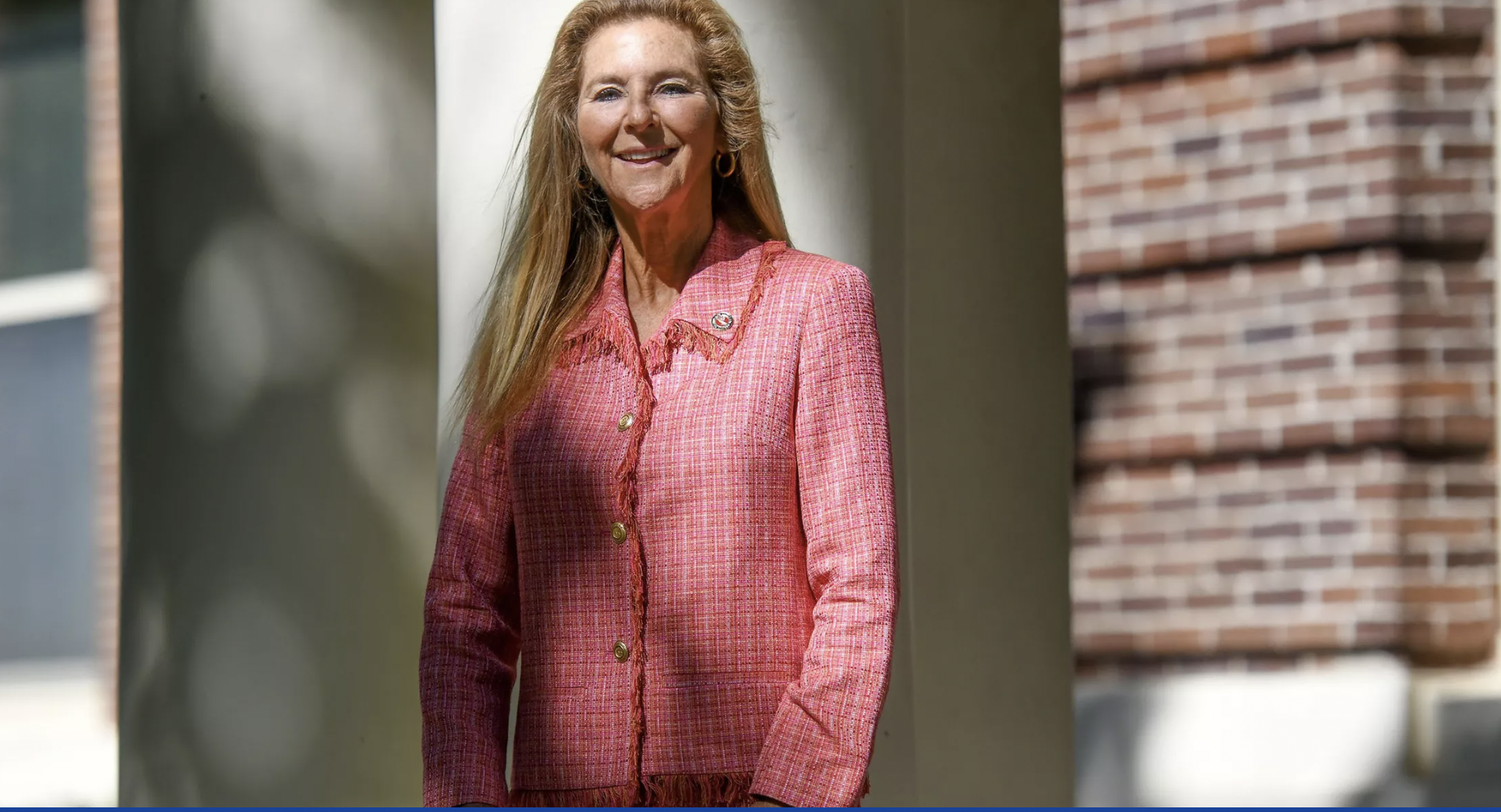 Her day closed with last week’s Hoopfest kickoff, during which members of EWU’s wheelchair basketball team played in an exhibition game just outside the pavilion at Spokane’s Riverfront Park. Just days removed from flying into the region, the 58-year-old was decked out in Eagle red for the wheelchair team’s showcase.