Daughters of the Dust Discussion 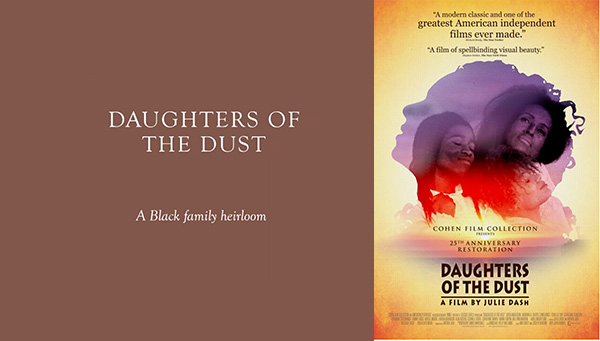 The Daughters of the Dust discussion highlights the first feature length film written and directed by an African American woman in 1991. Africana Studies director Angela Schwendiman analyzes Julie Dash’s cinematographically rich film that tells the story of the Peazants – descendants of slaves who journey from the Sapelo Islands off the coast of South Carolina and Georgia to the mainland near the beginning of the 20th century.