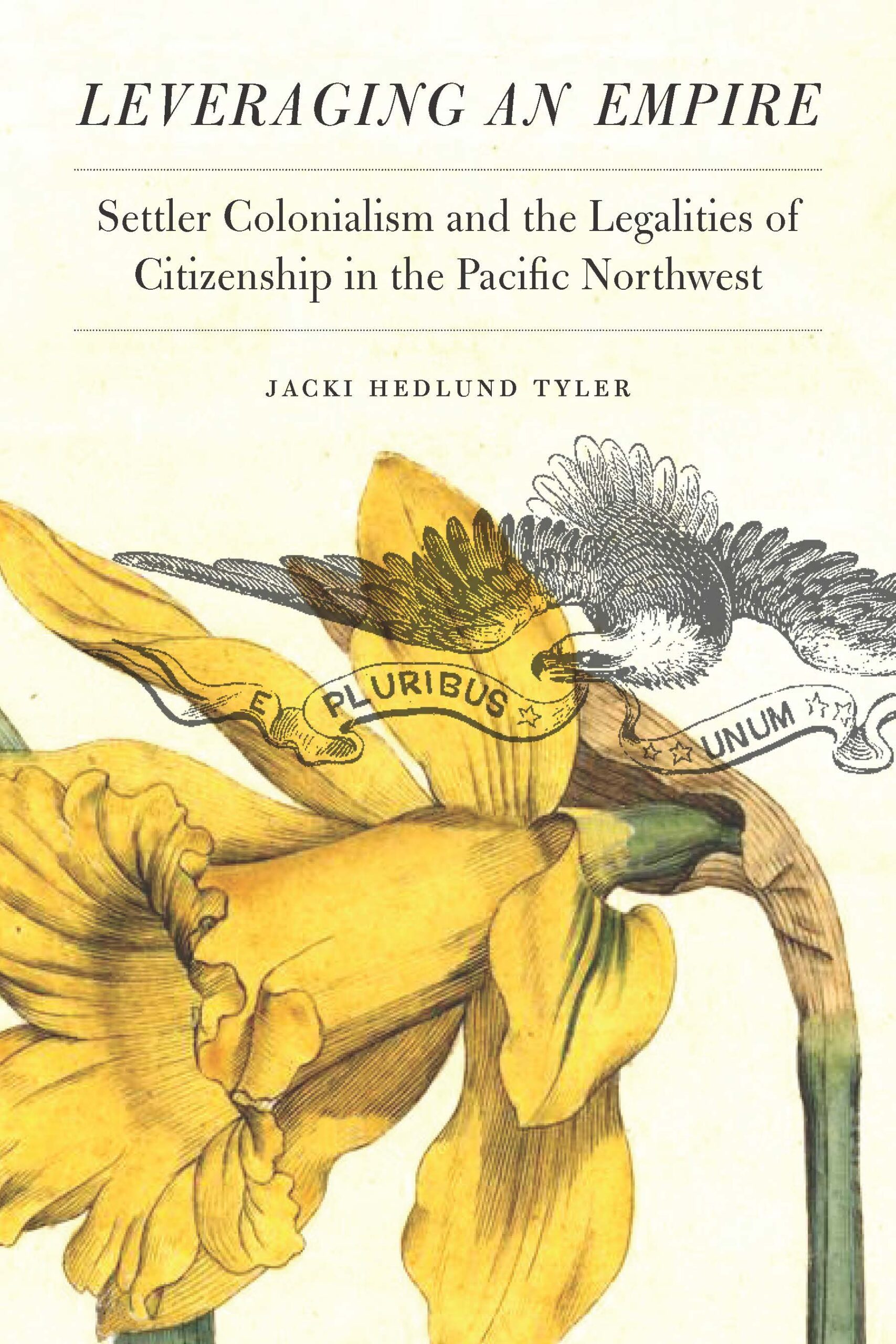 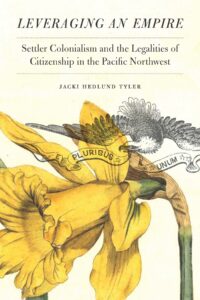 EWU’s Assistant Professor of History and Director of Social Studies Education, Jacki Hedlund Tyler, published her book Leveraging an Empire – Settler Colonialism and the Legalities of Citizenship in the Pacific Northwest.

The book evaluates Oregon’s exclusionary laws related to national issues of slavery, immigration, land ownership, education, suffrage, and naturalization and examines the process of settler colonialism in the Pacific Northwest between 1841 and 1859.

This past Fall, Professor Tyler presented on her book in the reoccurring segment “Past as Prologue” with the Northwest Public Broadcasting, at the Western History Association annual conference, as well as on the panel “Battles for Belonging: Race, Citizenship, and Exclusion in the Pacific Northwest and Nazi Germany” hosted by Oregon State University and sponsored by the United States Holocaust Memorial Museum. 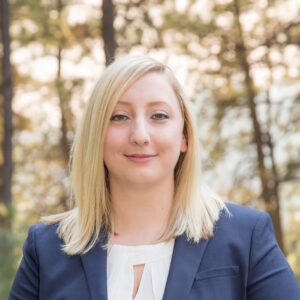 Some Praise for Leveraging an Empire:

“This is one of the first works of historical scholarship to explicitly take up the question of settler colonialism in the Pacific Northwest. By bringing together race and gender Jacki Hedlund Tyler offers an intersectional analysis that is also a useful contribution to the region’s scholarship. Scholars working on the American West more generally will also appreciate her argument about the influence Oregon had on the rest of the country.”—Coll Thrush, author of Native Seattle: Histories from the Crossing-Over Place

More about the Social Studies Program

German Week 2019 – Wunderbar Together: The Women of Bauhaus