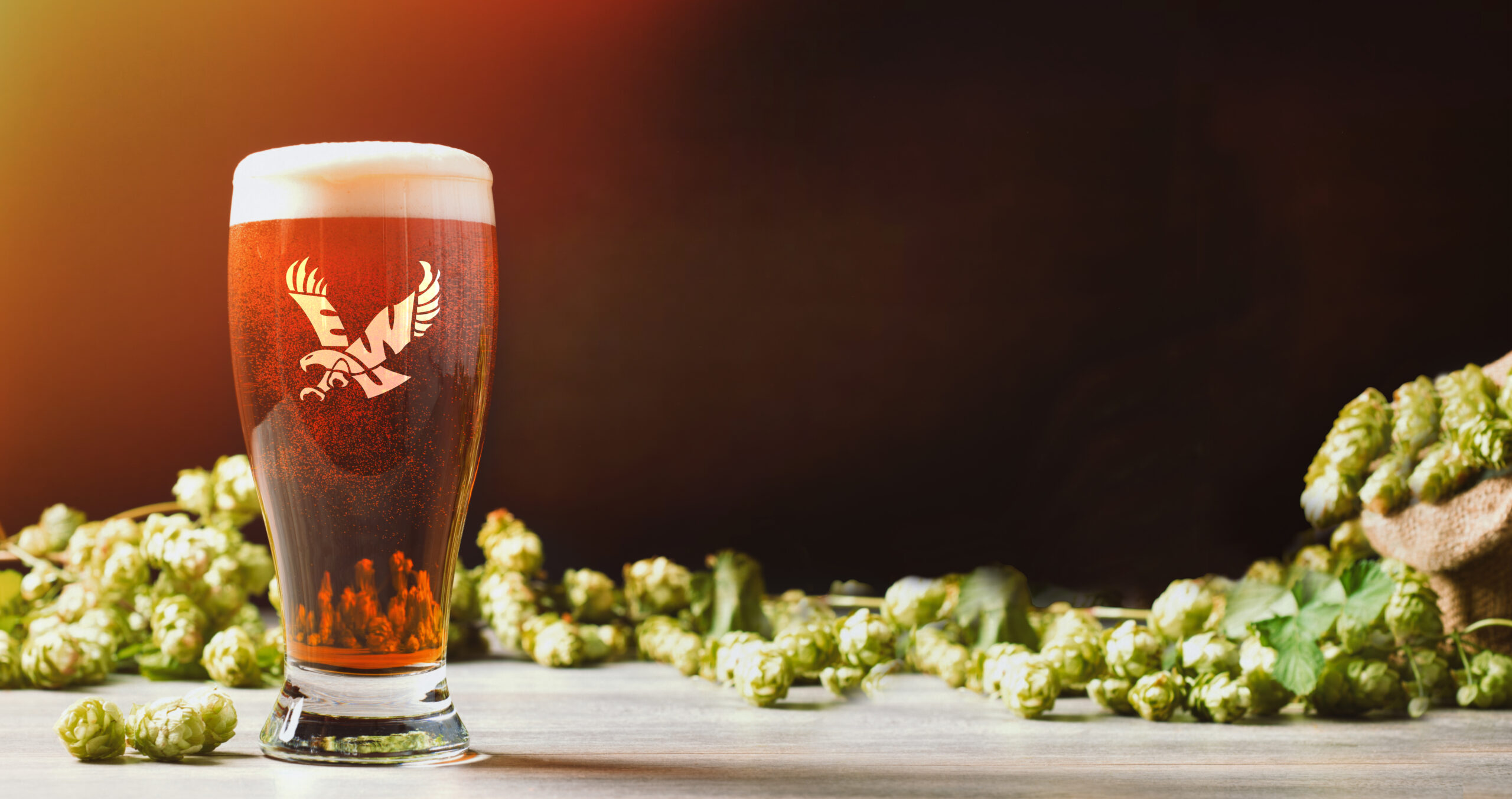 Eastern students will soon be able to explore the intricacies of ales, lagers and other brews while gaining experience that can help them land jobs in the booming craft brewing industry.

EWU’s new 15-credit Craft Beer Industry Professional Certificate will launch this fall, thanks in part to a generous $10,000 seed gift from No-Li Brewhouse. The certificate program’s timing couldn’t have been better: With 64 breweries located within a 100-mile radius of Spokane, the region is experiencing a beer boom that is fueling a surge in hiring.

“It’s a significant opportunity for kids in this region, because there are so many positions available within craft beer,” says Chris Cindric, a lecturer in wellness and movement sciences who will oversee the program.

Craft breweries are small, independent businesses that produce 6 million barrels of beer or less each year, according to the Brewers Association, a trade association representing craft brewers. As start-ups gain a customer following and expand operations, Cindric says, they look to hire people with expertise in human resources, accounting, production, communications, marketing, and other areas — opening up all kinds of possibilities for graduates. Eastern’s certification program will not only help those larger professional pursuits, it will also appeal to beer connoisseurs who simply want to learn about their favorite sudsy beverages.

Cindric introduced Eastern’s first craft brew class, Craft Beer Evaluation and Service, in the fall of 2020. The goal, he said at the time, was to broaden students’ understanding of craft beer, from grain to glass, and its connection to agriculture and recreation.

Cindric’s passion for beer keeps him rooted in the Spokane-area brewing industry. When he’s not teaching classes at Eastern, he hosts a monthly podcast, Wheat, Wheat, Don’t Tell Me! To celebrate American Craft Beer Week on May 16-22, the podcastwill feature John Bryant, who owns No-Li with his wife, Cindy.

The Bryants are well-known for their generosity to the greater Spokane community, and for serving up award-winning brews at their popular riverfront brewhouse. John has a strong connection to Eastern that stretches back to when his parents, Bill and ElWanda Bryant, earned degrees from the university in the 1950s.

After spending years honing his brewing skills in different U.S. cities, John is excited to partner on a program that opens doors for students close to home. He’s also psyched about supporting workforce needs in the craft beer community that he and Cindy love.

“We’re creating a brewing program at Eastern Washington University. How amazing is that?” Bryant says.