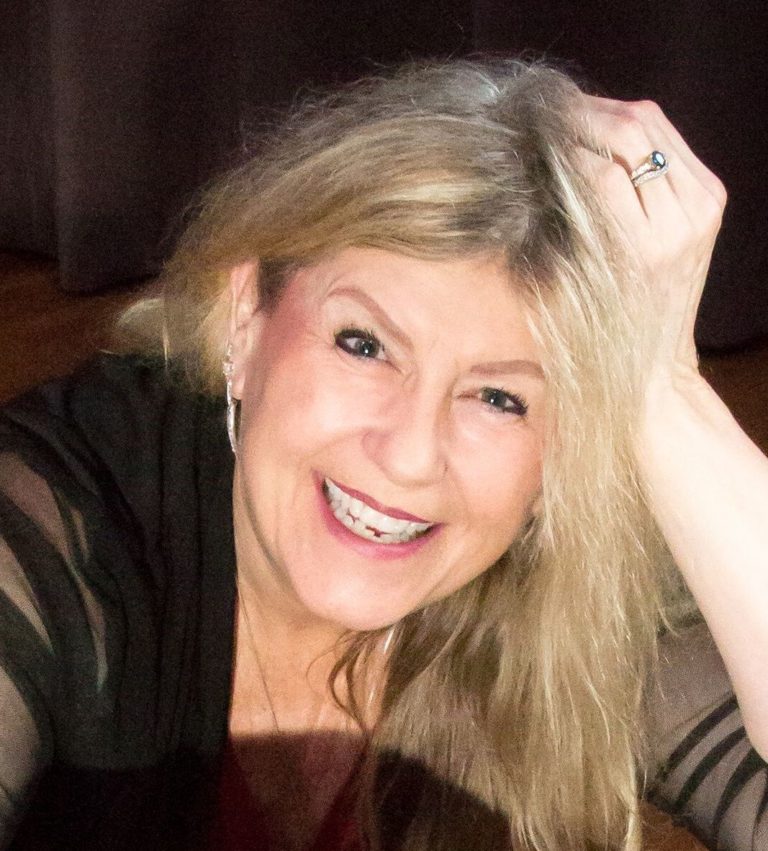 Dr. Jody Graves maintains an exciting, diverse and active performing career, and is recognized nationally as a distinguished concert artist and teacher of piano. Her recital engagements as a solo artist and collaborative pianist take her across the United States and abroad. In 2019 she was honored with a Distinguished Service Award from the National Conference on Keyboard Pedagogy and in October 2019 she was inducted into the Steinway Piano Teacher Hall of Fame by the Steinway Company in New York and was honored in New York City among 40 chosen from across the U.S. and Canada. Jody has been named as a 2021 MTNA Foundation Fellow and will be honored at the national MTNA conference in 2022.

She has performed concerts in Europe, Asia, South America, and the Middle East regions where she has served as a Cultural Ambassador for the U.S. State Department. The Middle East Tours, with the Sapphire Trio, included concerts in Bahrain, Qatar, Saudi Arabia and Kuwait. The press reviews have called their performances “exciting…imaginative and compelling.” and the report to the White House named their concert series as the ‘Number One’ cultural exchange for that year. Her work in the Middle East since then has continued, serving as a judge for the National Palestinian Piano Festival in Jerusalem, and following that event touring the West Bank region with the Sapphire Trio performing concerts and giving master classes. She returned to the Middle East for concert tours and master classes in 2011, and again in 2012 which included teaching at the Edward Said Conservatory in Jerusalem, Bethlehem, Ramallah and Nablus. In 2016 Dr. Graves performed concerts and gave master classes in Bogota and Medellin, Colombia, and returned to Colombia as a featured guest artist for the Music Festival in Baranquilla in 2018, and is a planned guest artist in 2023.

Dr. Graves is in great demand as an adjudicator for piano competitions and festivals and she has an active schedule each year as a workshop presenter for teachers. Ms. Graves has been a presenter and Keynote Speaker at the National Conference on Keyboard Pedagogy, has been a presenter and performer at numerous State and National MTNA conferences such as the National MTNA Conference (Kansas City, Seattle, Milwaukee, San Antonio, Las Vegas, etc) and has been the invited guest artist/clinician for the Utah State, Idaho State and Montana State MTA conferences. Dr. Graves has served as a judge for the International Piano Competition at the Eastman School of Music in Rochester, New York, has authored articles for the American Music Teacher and Clavier magazines, and has served on the editorial board for the AMT e-journal. She currently serves as the NW Division Director and on the national board of directors for the Music Teachers National Association.

Her 4th recording project ‘ANANDA – Notes from the Heart’ features the music of Brahms, Liszt, Berg, Copland and others. She performs solo and chamber recitals across the country, and has been a featured performing artist on many public radio programs. Graves has been a soloist with the Spokane Symphony, Butte Symphony, Wenatchee Valley Symphony, featured with the Spokane Jazz Orchestra in the 2021-22 season in the original scoring of Gershwin’s ‘Rhapsody in Blue’. As the pianist with the nationally acclaimed Sapphire Trio they have been featured guest artists at the National MTNA conference, and the International Clarinet Festivals in Tokyo, Los Angeles, Assisi, Italy, Baton Rouge, LA, Madrid, Spain and Medellin, Colombia.

Dr. Graves also offers her popular “Artists’ Retreat” seminars, titled “The Heart of Performance” addressing everything from the issues of stage delivery, teaching and performing with intention, to living a balanced and joyful artistic life. Graves is especially interested in promoting concert art music, creating unique and contemporary ways to foster a collaborative experience between artist and listener, and is dedicated to maintaining the life of music in our schools and culture. Ms. Graves is recognized for her creative ability to engage the audience during her concerts with anecdotes, historical perspectives and humor, and often uses multi-media to highlight the musical works. The press has referred to her as “Victoria Borge”.

She holds a Doctorate Degree in Piano Performance and Literature from the Eastman School of Music Conservatory in Rochester, New York and is currently Professor of Piano Performance Studies and Music Graduate Program Director at Eastern Washington University.