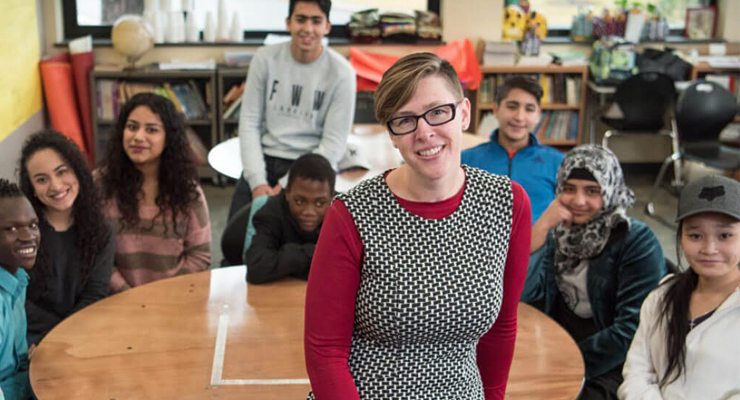 In September 2017, Manning was recognized as Washington state’s 2018 Teacher of the Year, awarded through the Office of Superintendent of Public Instruction. In January 2018, it was announced that Manning was one of four national finalists selected from a pool of 56 to be considered for the top honor. Now, as the 2018 National Teacher of the Year, she will spend the next year as an advocate for 3.2 million teachers and 50.7 million public school students.