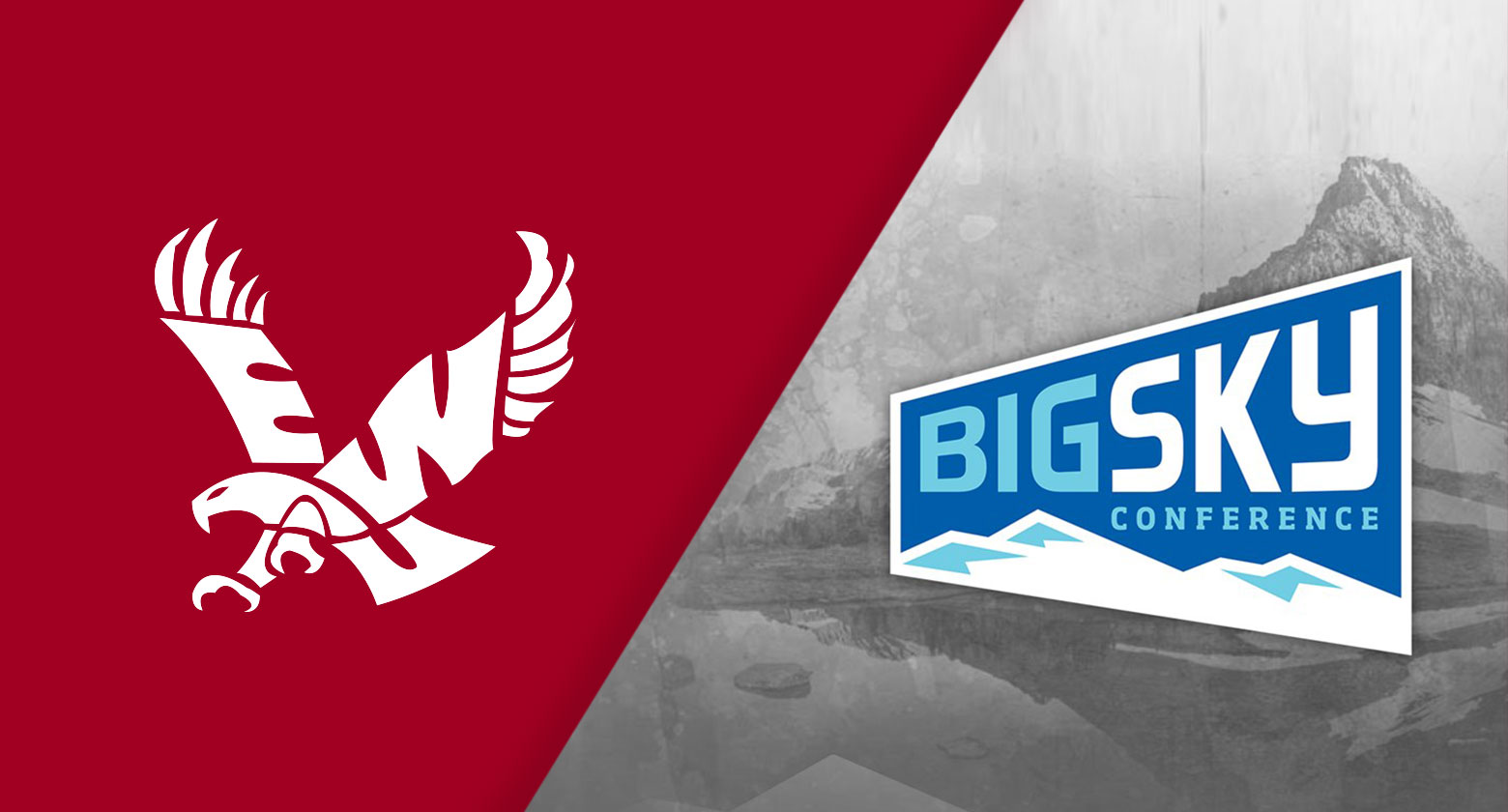 The Cup is coming back to Cheney.

Based on a point system that takes into account both academic and athletic success, Eastern finished ahead of runner-up Northern Colorado and third-place Weber State. The award will be acknowledged on Sunday (July 15) evening at the Big Sky Conference Summer Football Kickoff, which is taking place for the first time in Spokane, Wash., at the DoubleTree Hotel. 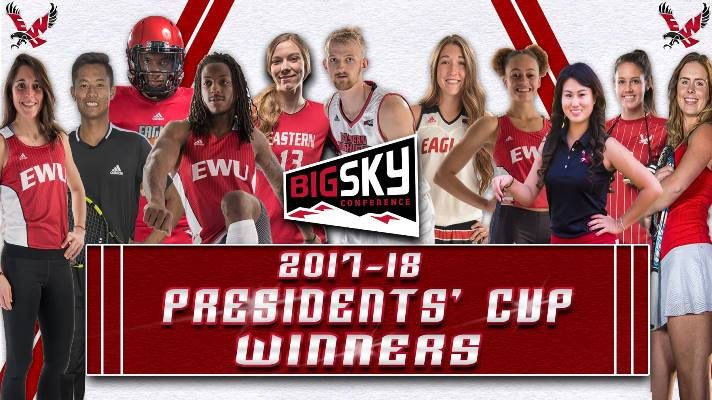 This is the fourth time in the last nine years Eastern has won the Presidents’ Cup, and only Weber State has won the award four times since it was first awarded in 2002-03. Besides winning in 2015-16 and 2014-15, the Eagles were also victorious in the 2009-10 school year.

Eastern is anxious to get it back in Cheney and in the hands of EWU President Dr. Mary Cullinan, who has been with the school since 2014 and has been a part of EWU’s last three Presidents’ Cup awards.

“We are thrilled to win the Presidents’ Cup for the third time in four years,” said Eastern Director of Athletics Lynn Hickey.

“This honor reinforces our focus of combining academic success with athletic accomplishments. Dr. Cullinan, our administration, staff, coaches and student-athletes deserve so much credit, and I applaud them for their hard work on behalf of EWU.”

The Presidents’ Cup is unique in collegiate athletics in that it reinforces the Big Sky’s dedication to the academic side of the student-athlete experience. Overall athletic success is combined with team grade point averages, Academic Progress Rates (APR) and athletic points based on conference finish.

“I would like to congratulate Eastern Washington’s student-athletes and the university’s leadership, administrators and coaches on their third Presidents’ Cup victory in four years,” said Big Sky Commissioner Andrea Williams, who played college basketball at Texas A&M for Hickey. “To earn an award like this takes team effort, and the Eagles were able to find success at the highest levels both academically and athletically to be able to bring this Cup back to their campus.

However, Eastern’s performance in the classroom helped secure the Presidents’ Cup victory. The Eagles led all institutions in grade point average with a school GPA of 3.42. Every Eagle squad recorded a 3.0 or higher – the only Big Sky school to do so. Eastern Washington also had six teams register a GPA of 3.5 or higher, while women’s cross country recorded the highest mark of 3.71. Eastern Washington men’s basketball had the highest GPA among all men’s sports teams with a 3.55.

In addition, the Eagles had the second-best Academic Progress Rate in the conference, posting a 985 for the 2016-17 academic year. For the second straight year, the league saw 113 teams record a GPA of 3.0 or more. All 11 Big Sky full members recorded a GPA of at least 3.0, continuing the Big Sky’s tradition of academic excellence.

“We have an extraordinary group of student-athletes at our institutions, who understand that succeeding in the classroom is just as important as winning in their sport,” Williams added.