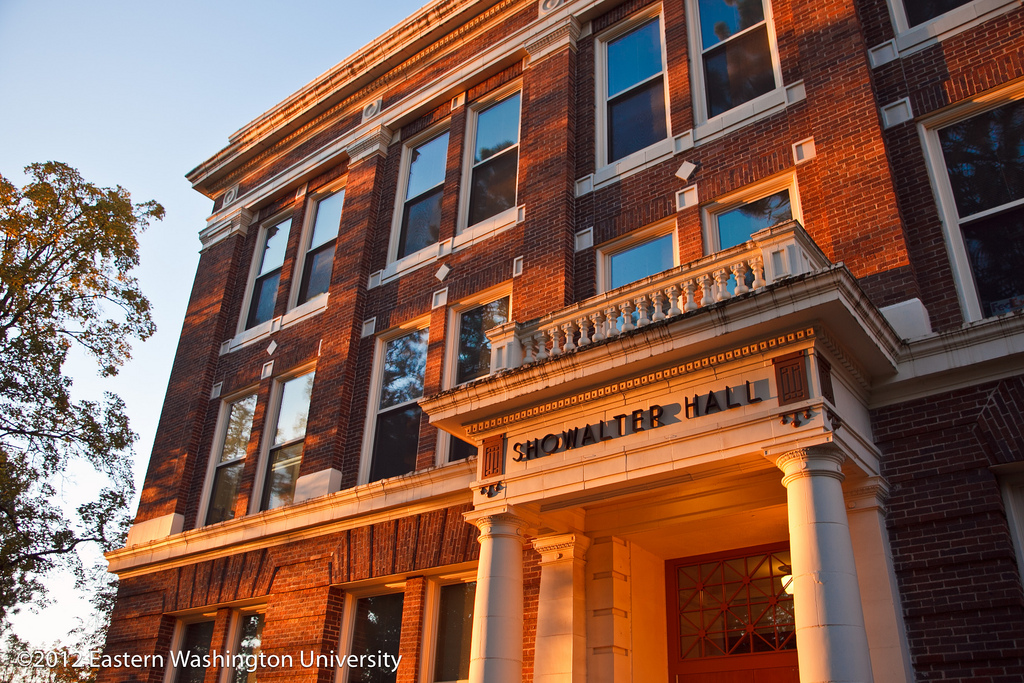 Story from The Inlander: Growing up on the Nez Perce Reservation, Rickey “Deekon” Jones became accustomed to living among a tight-knit community with his family and friends.

When he went to college at Eastern Arizona College 15 years ago, that all changed.

“I realized there’s nobody I can call for anything. I didn’t even have a cell phone — I used a payphone in the dorms,” Jones says. “It was completely new and that’s where the culture shock was. There was no support for me.”

Within less than a year, he was back home, preparing to enroll at nearby North Idaho College. But his feelings of isolation in his first year are common for Native American students, who constitute only 1 percent of undergraduate students in the U.S. Less than a quarter of Native American students graduate within four years, according to data compiled by the Postsecondary National Policy Institute.

Jones wants to help change that for students at Eastern Washington University. And his strategy is to use what he knows: music.