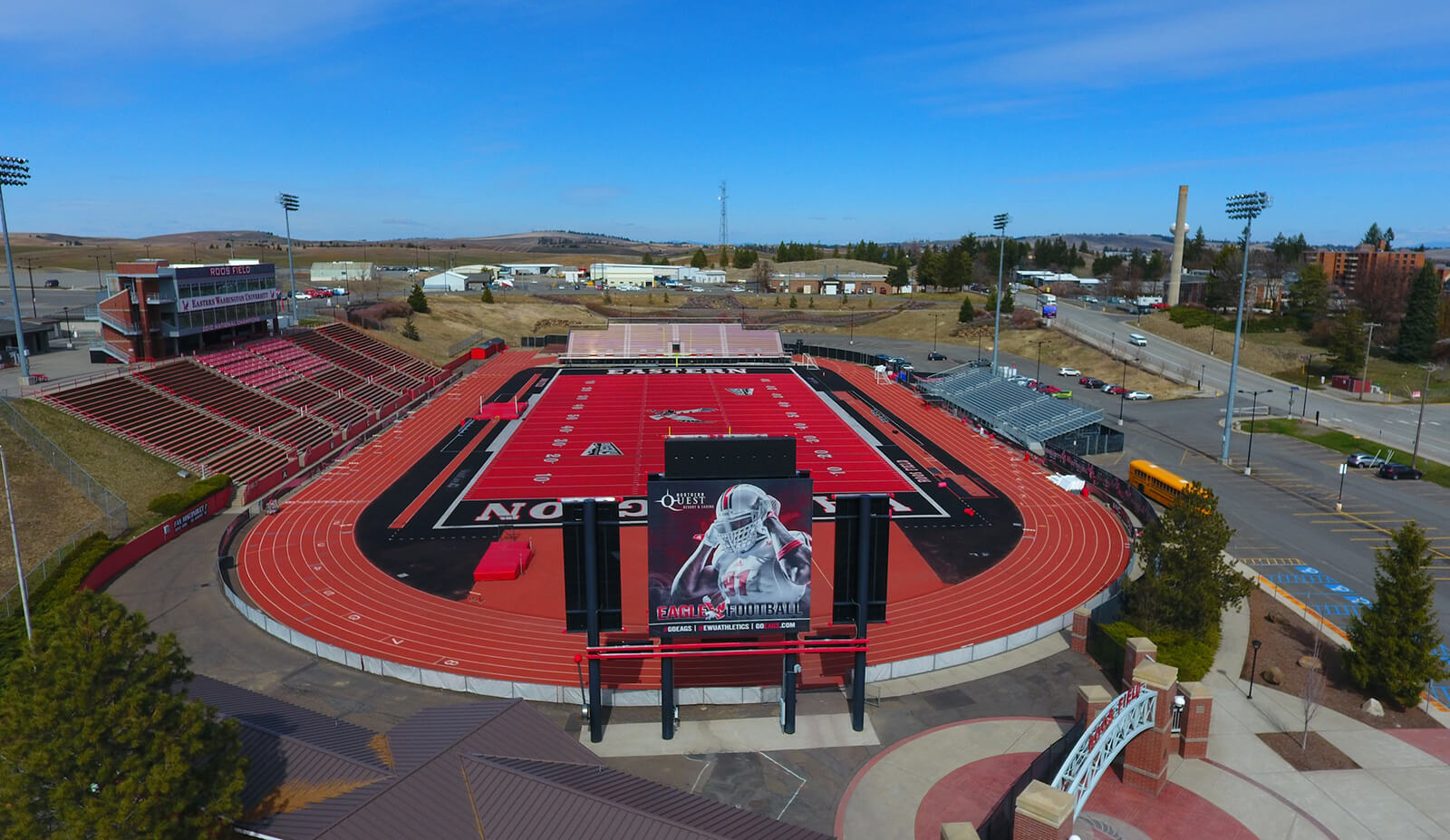 Eastern Washington University’s Board of Trustees (BOT) is announcing the creation of a task force to conduct a comprehensive study of the football stadium renovation project.

Appointed by Board Chair Uriel Iñiguez, the task force is composed of four BOT members and four members of the EWU Foundation Board. Working together in collaboration with EWU Athletics and the newly appointed Vice President for Advancement, Barb Richey, and her staff, the task force will conduct a fiscally responsible review of facility enhancement components that reflect historic and future fundraising success.

“The EWU Board of Trustees supports intercollegiate athletics and understands the importance of athletic facilities for the health, welfare, and success of EWU student athletes,” said Iñiguez. “At the same time, the Board understands it has the fiduciary responsibility, and is required by state law, to oversee all operations of the university in a fiscally responsible fashion.”

Specifically, the task force will study the fundraising history of Athletics, determine fundraising potential and a timeline for enhancement of athletic facilities, and identify potential donors.

The Board of Trustees works with the university president to set the strategic direction of the institution, serve as advocates for Eastern and help ensure that the university is academically and financially accountable and successful. The EWU Foundation is responsible for fundraising activity on behalf of Eastern and seeks to engage EWU alumni and friends in philanthropic support of the university’s mission.