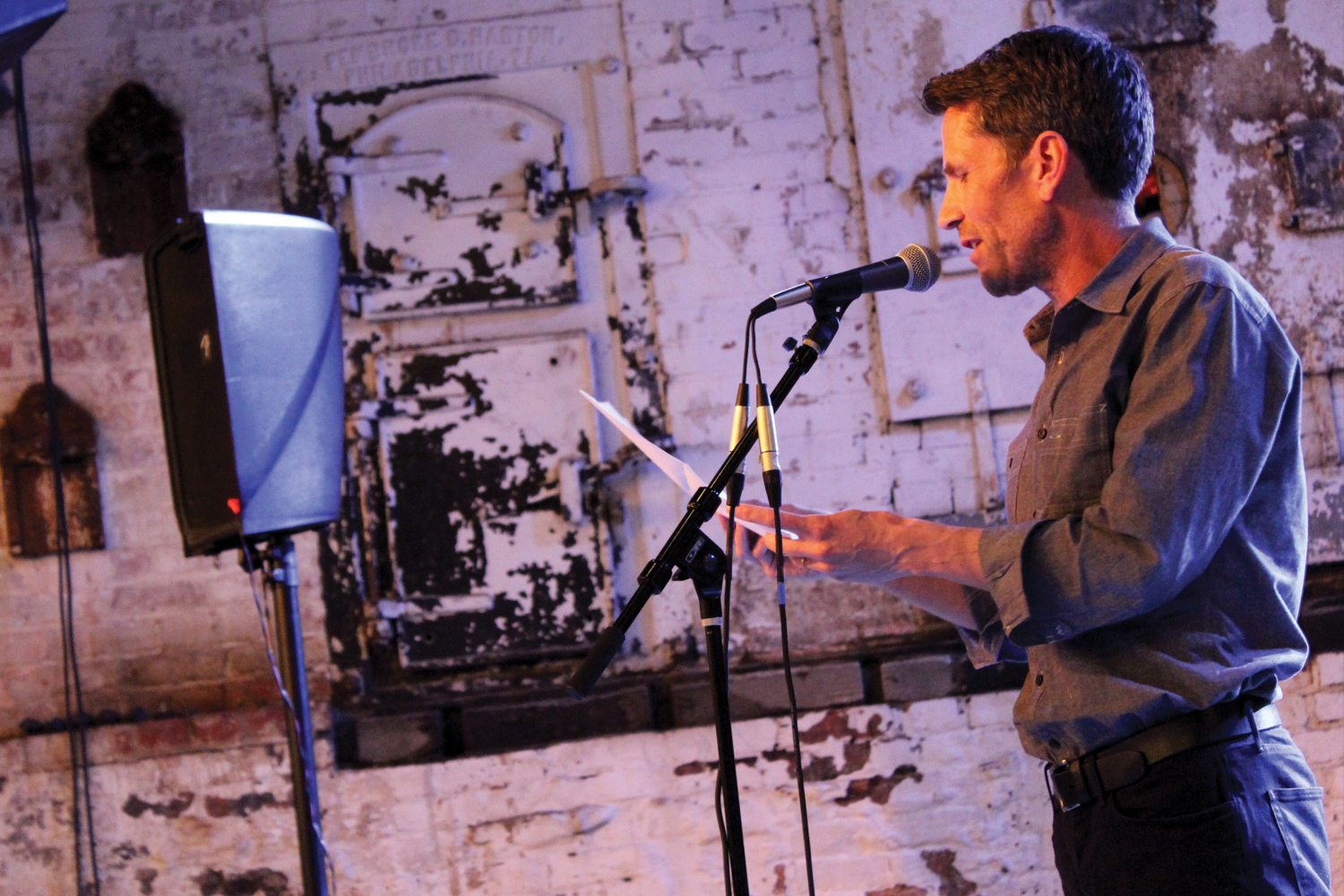 The Get Lit! Festival has been a driving force in Spokane’s growing literary community – fostering a love of reading and writing in the area while celebrating talented local, regional and national writers – and this April marks its 20th anniversary.

The festival started small its first year, yet showed promise that Spokane was eager to become a literary powerhouse. With a modest $1,200 budget, Get Lit! held its first festival as an 11-hour, one-day event, and more than 300 people attended.

“To see something that you started, to know how small it was in the first years, and to see it blossom into a huge event with multiple venues and days and genres of writing, is powerful,” said Christine Holbert ’97, one of the individuals who had a hand in starting the festival.

The festival was created as the brainchild of Holbert, Scott Poole ’98 and Christopher Howell under the former EWU Press. With the continued support of EWU, Get Lit! has remained the premier literary festival in the Northwest for the past two decades.

Howell, an MFA professor at EWU, credits the success of Get Lit! in its first years to the generosity of the community. Many authors came to the festival free of charge, and the space for the venue, The Met (which is now the Bing Crosby Theater), was donated. Although the funds were not there, the eagerness, excitement and expertise were.

“I had some experience of this kind of thing, and Christine had boundless enthusiasm, and Scott was a very good organizer,” Howell said. “Between the three of us, we had the professional components that were necessary to get it going and keep it going.”