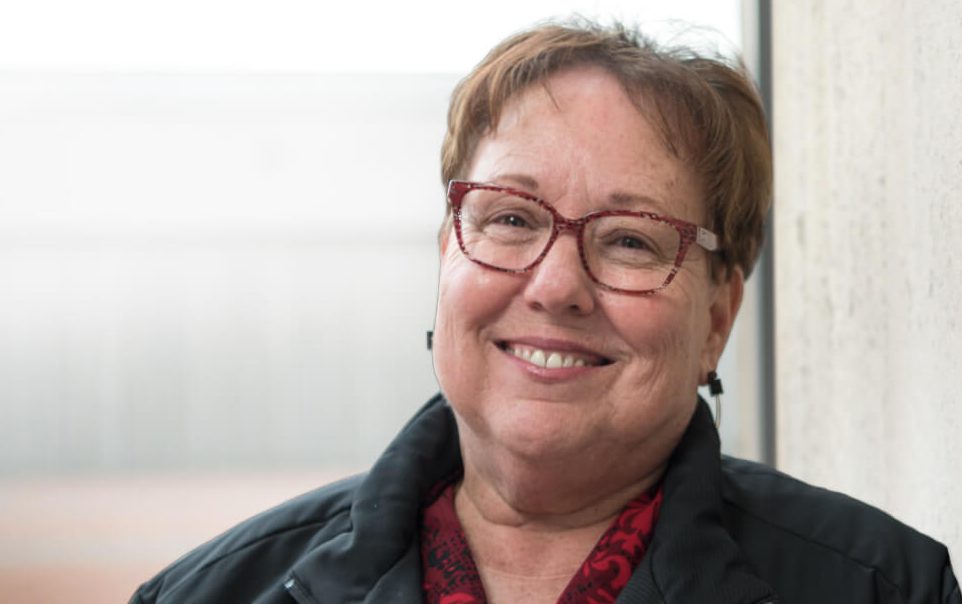 Being inducted into the Inland Northwest Sports Hall of Fame is a tremendous honor. 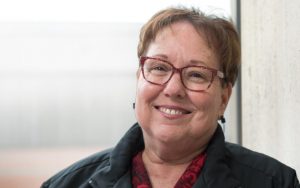 Former Eastern volleyball coach and current Senior Associate Athletic Director/Senior Woman Administrator Pam Parks is one of just a handful of former Eagles to achieve this claim to fame, and only the third to be honored as a coach. She’s in excellent company with football coach Dave Holmes and basketball coach Red Reese.

Parks never thought she’d be inducted into this Hall of Fame. The Scroll of Honor, maybe, she thought – a great recognition in its own right. But for the many others who have witnessed her unprecedented success as a volleyball coach at Eastern, pioneer the entire region’s passion for the sport and have an immeasurable impact as EWU’s primary woman athletics administrator, this award came as no surprise at all.