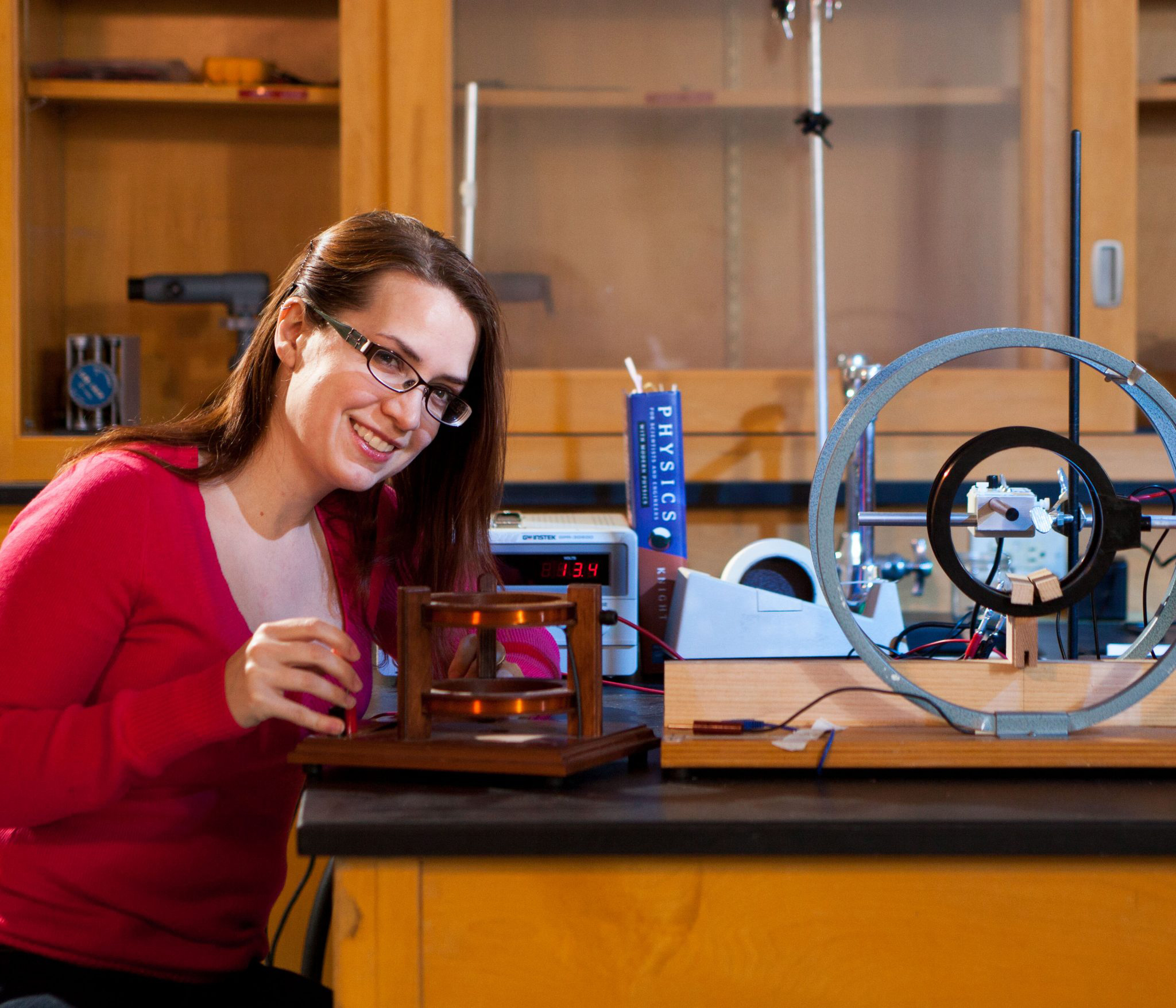 Physicist Kira Burt ’11, BS physics, only dreamed that one day she’d be working at the largest, longest-running collaborative science experiment in the world. 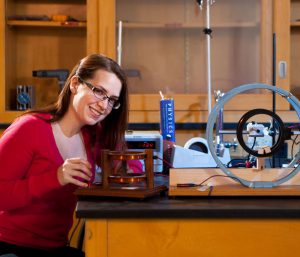 Yet that’s where she found herself the past couple of years, living in France and working in neighboring Switzerland on a series of cutting-edge experiments in the field of particle physics as part of an international team inside the CERN (European Organization for Nuclear Research) underground “supercollider.”

Burt’s path has been an outlier, but it was put into motion by a chain reaction that played out much like the forces she now studies. Burt was destined to be a scientist, running home experiments from an early age.

“I had a chemistry set from when I was 6 or 7 years old,” said Burt on a recent visit to the Cheney campus. She recalls how she and her brother acted like “mad scientists,” combining household products to see what kind of reaction it might cause.

“I’ve just always been interested in science, and I got interested in physics when I was in high school,” said Burt. But she says that she initially lacked the confidence to think that she could excel in the field. “On some level, it’s really a search for the truth. It’s like trying to find out the fundamental origin of reality – and I really like the rigor of it,” she said.