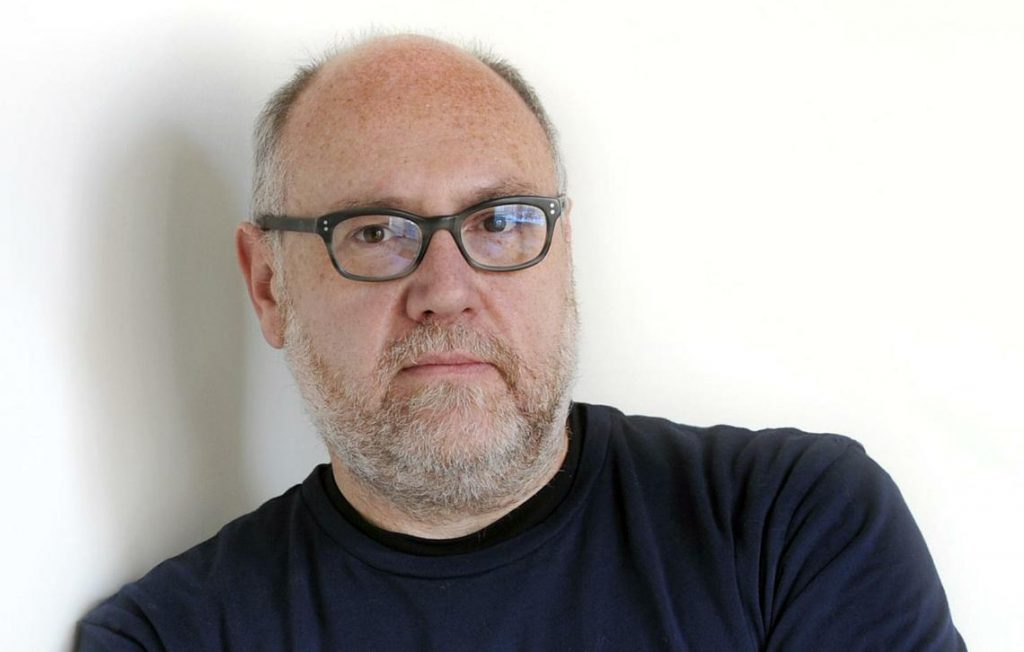 The award, given by the Washington Center for the Book, honors “literary merit, lasting importance, and overall quality.” Winners were announced in Seattle in October.

Vestal’s novel, set in the 1970s, tells the story of a teenage girl, raised in a fundamentalist Mormon community in Arizona, who takes up with a Gentile boy. Her parents catch her, and as punishment, marry her off to a local merchant who already has a wife and children.

Vestal teaches in the MFA creative writing program at Eastern. He has been a writer, editor and columnist for The Spokesman-Review since 1999. Over the years, his works have appeared in Tin House, McSweeney’s, Ecotone, The Southern Review, Cutbank, Sou’wester and Florida Review.