Meet the Board Members

Jay J. Manning, Chair of the Board 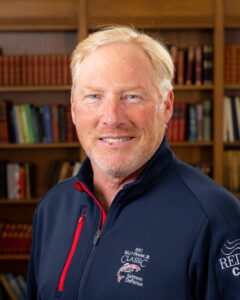 Jay J. Manning rejoined Cascadia Law Group in 2011 after more than six years as director of the Washington Department of Ecology and Gov. Gregoire’s chief of staff. His practice focuses on environmental and energy matters, providing consulting, legislative and legal assistance.

As chief of staff from 2009-2011, Manning worked closely with the governor and her cabinet and senior staff to address budgetary and public policy challenges facing state government.  As director of ecology from 2005-2009, he focused on managing the state’s water resources, including creation of the Office of Columbia River, guiding the effort to bring the Puget Sound back to good health by 2020, including the creation of the Puget Sound Partnership and addressing climate change and the daunting threat it poses to Washington’s economy and environment.

Manning co-chaired the Washington State Blue Ribbon Panel on Ocean Acidification in 2012, which led to an executive order directing the state’s implementation of the panel’s recommendations for a coordinated, regional response. Manning is board chair for Washington Environmental Council, vice chair of the Puget Sound Partnership’s Leadership Council, a member of the Board of the Ruckelshaus Center, a member of the University of Washington’s College of the Environment Board and—most importantly—a proud Eastern Washington University alum.

Manning has three grown children and two lovely and brilliant grandchildren. He enjoys riding his bicycle, traveling, reading, cooking and spending time with family and friends.

Vicki Wilson, Vice Chair of the Board 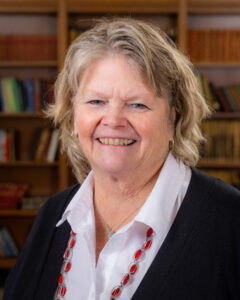 Vicki Wilson is a software engineering services manager in the Information Management organization for Mission Support Alliance in Richland, Washington. She earned her BA in business administration from Eastern in 1981.

Wilson serves as a foundation board member of Columbia Basin College (CBC) in Pasco, Washington, and also serves on the advisory council for CBC’s Information Technology Department and is a Class V Leadership Tri-Cities graduate.

“I am very honored to be appointed to the board of trustees for Eastern Washington University,” said Wilson. “EWU’s president, faculty, staff and board of trustees have truly made Eastern an outstanding place to receive your college education. EWU was a very important part of my early adult years and has played a significant role in who am I today. I’m excited and look forward in helping to continue the great tradition of EWU.” 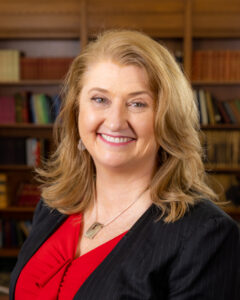 Kim Pearman-Gillman is the Senior Vice President of Community Development and Impact for Numerica Credit Union. She brings 35 years of senior leadership experience to bear spanning the private, public, and non-profit sectors with extensive strategic expertise in business development, economic development and community relations, project management, marketing, and communications. This diverse business background has included such prominent leadership positions as: Partner & Business Development Executive for McKinstry; Executive VP of Marketing for Itron; Sr. Vice President of Avista Development and Economic Development Advisor to the Mayor for the City of Spokane.

Pearman-Gillman, who graduated from the University of Houston after also attending Rutgers University, has made Spokane her home with her spouse, raising their three daughters here since 1989. She also serves on the Empire Health Foundation Board. Over the past thirty-five years she has worked alongside five EWU university presidents as well as many faculty members, administrators, staff and students.

“I have seen firsthand the quality, talent and passion of each of these groups and am honored to serve and be a part of EWU’s future,” said Pearman-Gillman.

Pearman-Gillman has gained the reputation as a well-known “connector” and “go to” collaborator in the Spokane area, playing a critical role in several major community and economic development projects, including having spearheaded Spokane’s University District’s formation and development.

“It was a great honor to be chosen to serve on Eastern Washington University’s Board of Trustees,” said Pearman-Gillman. “I’m excited to serve because I believe in EWU and in the importance of its mission as a public university dedicated to top-notch education for all. In particular, I am a deeply committed supporter of the university’s focus on first-generation students and the advancements being made in STEM education.”

Pearman-Gillman and EWU alumni Yvonne Smith founded the Empowering Women Upward Scholarship which has reached endowment level and will offer a student scholarship annually in perpetuity. The friends and EWU supporters share a birthday and decided to turn their annual celebration into a way of giving back and honoring the efforts of women over 35, who were going back to college to enhance their lives 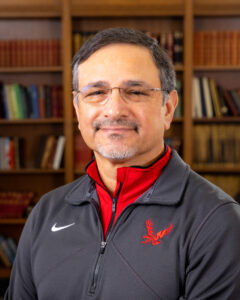 Appointed by Gov. Inslee to the EWU Board of Trustees in 2014, Iñiguez is the director of community relations at the Washington State Dept. of Labor & Industries. He also served as the director of the Washington State Commission on Hispanic Affairs from 2005-2016. Prior to his appointment as executive director, he worked for the Department of Corrections, where he held various management positions.

Trustee Iñiguez looks forward to working with the other trustees and the president to ensure EWU continues to fulfill its mission of expanding opportunities for personal transformation through excellence in learning and in making EWU one of the leading educational institutions. 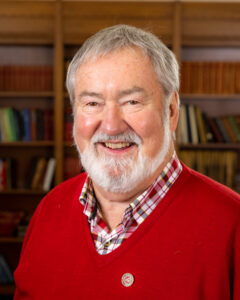 Judge James Murphy earned his BA in political science from Eastern before going on to law school, earning a JD from Gonzaga University in 1973.

Murphy served on the bench for 26 years in Spokane County, retiring as a superior court judge in 2003. He currently serves on the International Court of Arbitration for Sport. Murphy is an avid skier, hiker and camper. He is also extensively involved in USA Track and Field and is a certified official who has officiated the Goodwill Games, the U.S. Olympic Trials and the 1996 Olympic games in Atlanta, Georgia. He is a long-time member of the Spokane Sports Commission and the Lands Council.

“As a graduate, I have watched an amazing transformation occur at the university since my days as a student,” Murphy said. “I know this growth was largely made possible by the leadership of an active board of trustees and dedicated leadership provided by staff and the Office of the President. I am proud to be part of such a creative group of people and such a dynamic process.” 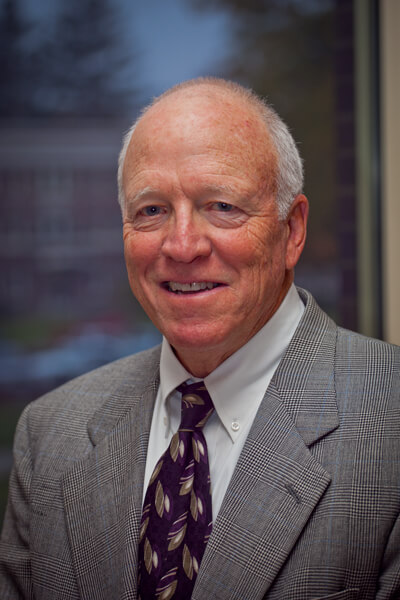 Prior to his federal judicial appointment, Judge Whaley served as a Superior Court Judge in Spokane County from 1992-1995.  Early in his legal career, Judge Whaley was a trial attorney with the Department of Justice in the Land and Natural Resources Division. He served as an Assistant United States Attorney in the Eastern District of Washington for two years in the early 1970s and was in private practice for 20 years before being appointed to the Superior Court bench.

Judge Whaley went to undergraduate school at Princeton University and earned his AB in 1965. He graduated from Emory University School of Law in 1968, and served in the U.S. Marine Corps. 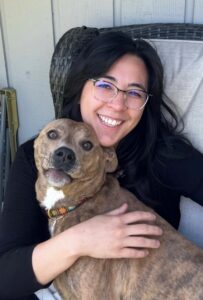 Jessica Doner is a student at Eastern Washington University earning a degree in computer science with a focus in cybersecurity. She was born and raised in Spokane Washington and graduated from Ferris High School in 2009.

In her free time, Jessica enjoys competing in cybersecurity competitions and playing computer games such as Minecraft and League of Legends. You can often find her debugging code in the computer science tutor lab or hanging out with the cyber security club at the Saranac Commons.