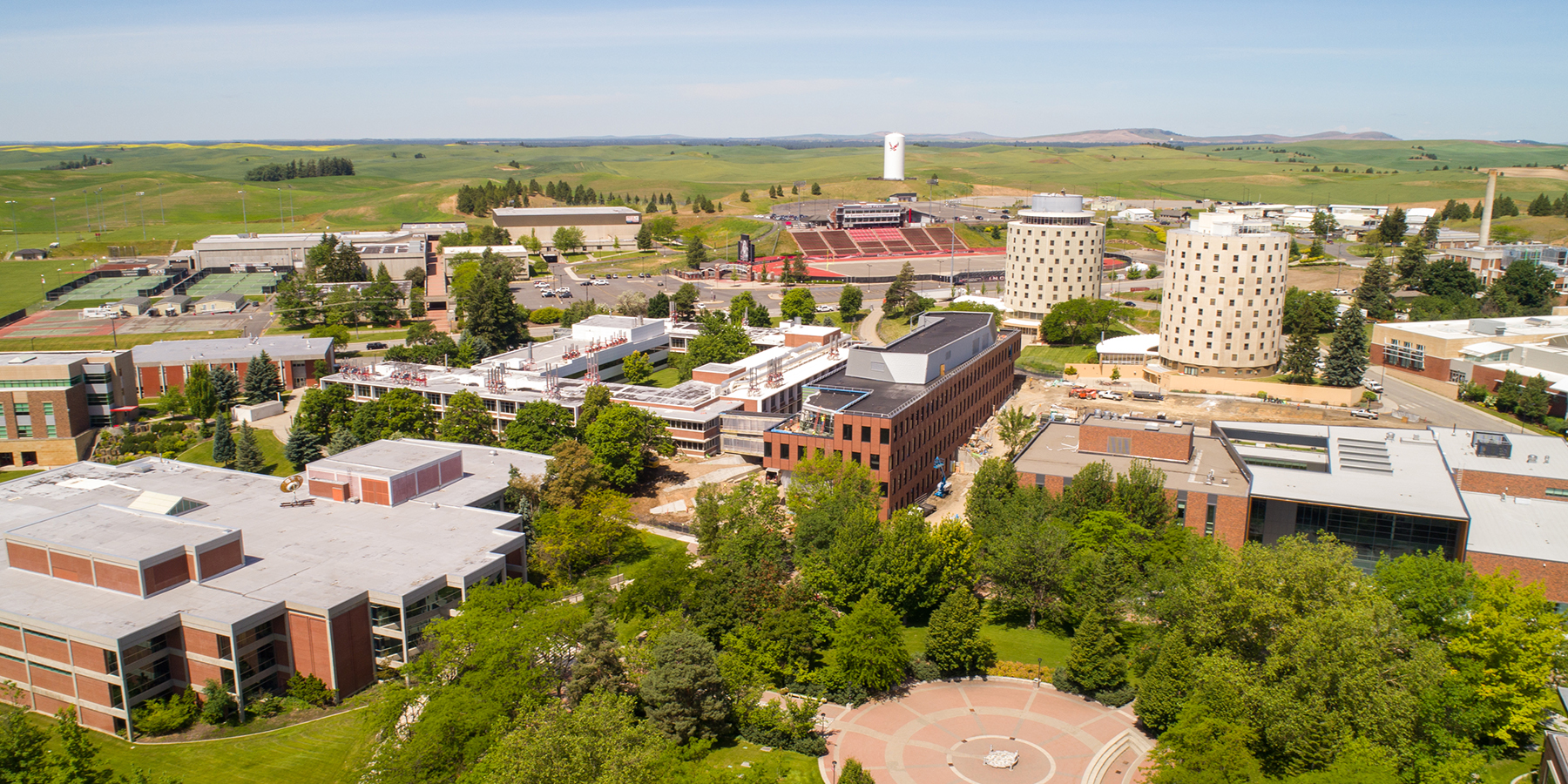 Each year the EWU Honors Program selects three outstanding applicants to receive one of Eastern’s most prestigious scholarships, the Orland and Bernice Killin Scholarship.

In selecting our Killin Scholars, who receive full in-state tuition for four years, we consider demonstrated intellectual engagement and curiosity, demonstrated commitment to community, resilience (including persistence in the face of challenges), and transformative power of the scholarship for the student. 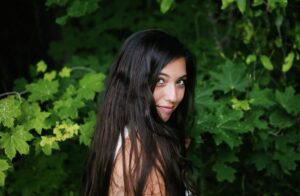 Lily Frye volunteered with numerous organizations in her hometown of Billing, MT including her local Art House Cinema & Pub, the Billings Food Bank, the Autobon Center, and local elementary schools through the National Honors Society.

She was also involved in the Platinum Program at my high school which required taking the most vigorous classes along with pursuing a project meant to get involved with the community. She chose to study Foster Care in Billings, MT.

She studied the system with help from both Tumbleweed and her local Foster Care Center. In addition, she worked with a Casa member in her community to buy and put together Christmas gifts for the kids near aging out in 2019. 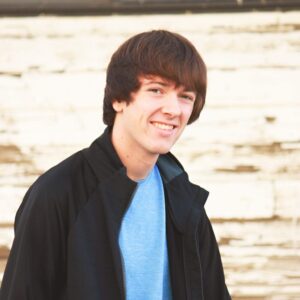 Evan Bartels volunteered at the Garfield county food bank, every summer throughout his high school education. While he was there, he would often help with unloading food trucks, organize food on the shelves, create large and small food boxes, and occasionally help deliver this food to community members who couldn’t get to the distribution site.

After being there a few years, he realized the importance of the food bank to the members of his community and decided his senior year he was going to run a food drive. He alongside his friend organized a thanksgiving food drive and ended up bringing in over 2400 pounds of food, which was given out to over 100 families in the community.

A few other smaller things he has done include washing buses for my community’s local transit and doing volunteer yard work for people throughout the community and at the baseball fields.

Regarding all this, he always thought of himself as community-oriented. Throughout high school, the community has done so much for him and many other students and it is only right that he helps return the favor to them, whether that be through volunteering, cleaning, or any other odd job. 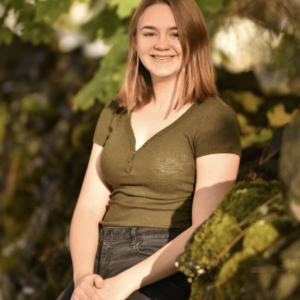 Emily Munson in high school, she was in the National Honor Society and her school’s Key Club, both programs that focused on volunteer work. They would volunteer at the local psychiatric hospital, helping carve pumpkins with the elderly patients, and
at our district’s elementary school.

She plans to major in English Literature and hopes to one day become a professor. She has always had great respect for my teachers and professors and wants to make a positive impact on future students, just as her teachers did for her.

She want to encourage them to find their passion and install in them that they can do it, no matter what their background is.

To learn more about the EWU Honors program head on over to: ewu.edu/honors