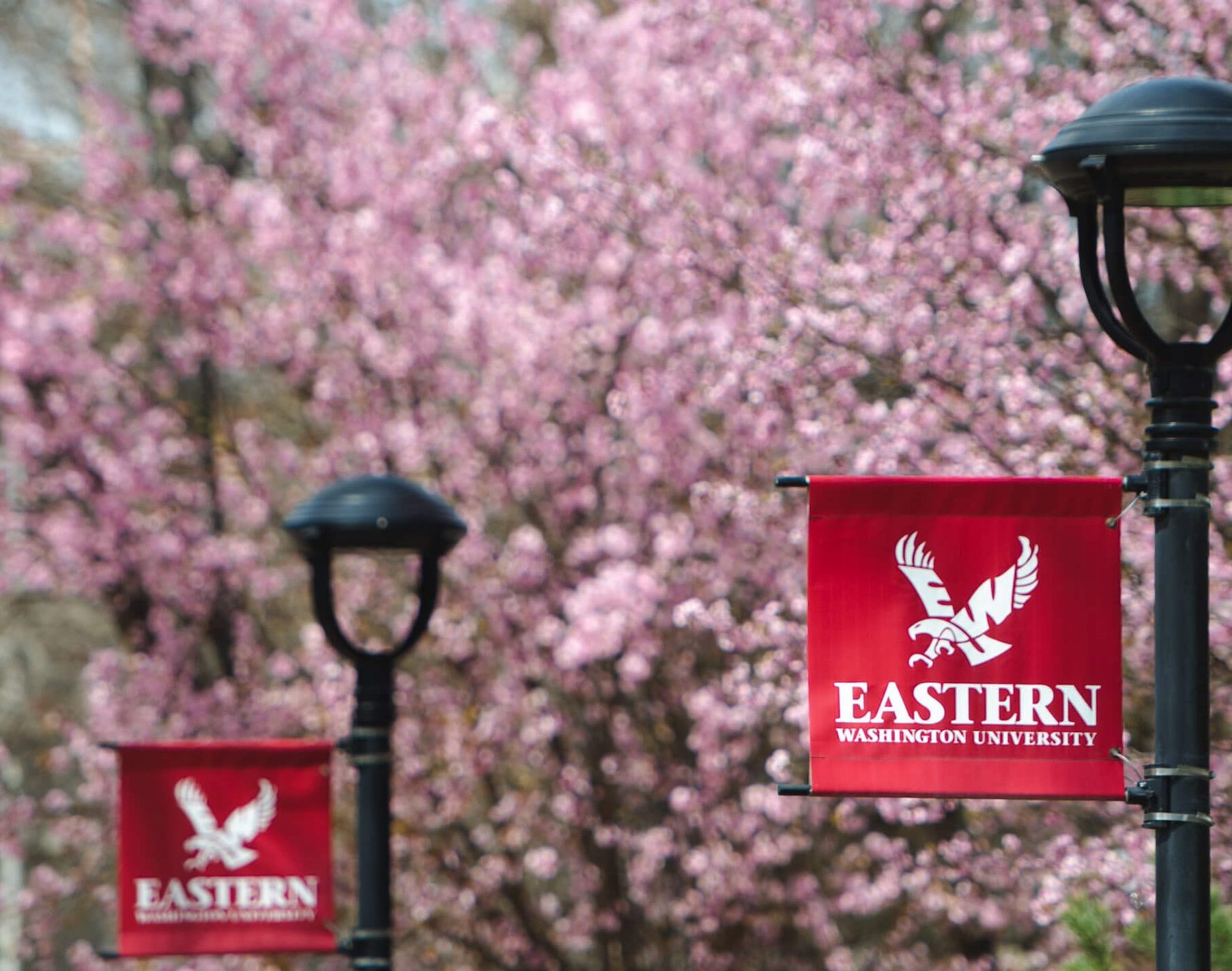 Justice Stephens presented on the topic “Preserving the Rule of Law in a Politically Polarized World.”

Synopsis: The independence of the judiciary is central to a functioning democracy.  Increasingly, political attacks on courts and judges threaten to undermine the integrity of the justice system and, by extension, erode respect for the rule of law.  Drawing from her experience as a judge, law professor and leader in public legal education, Justice Stephens explains why we should all be concerned about judicial independence and what we can do to help ensure our legal system meets the promise of justice for all. 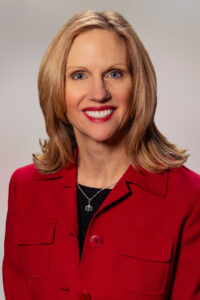 The Honorable Debra L. Stephens has been a member of the Washington State Supreme Court since January 2008 and served as the court’s 57th chief justice.  Justice Stephens previously served as a judge for Division Three of the Court of Appeals and is the first judge from that court – and the first woman from Eastern Washington – to join the Washington State Supreme Court. She is a Spokane native, and she practiced law and taught as an adjunct professor at Gonzaga University School of Law prior to taking the bench.  A former school board member, Justice Stephens has long been committed to public education, including public legal education.  She serves on Washington’s Civic Learning Council and co-chairs the Judicial Independence Committee of the National Association of Women Judges.