Advocacy in the Days of COVID 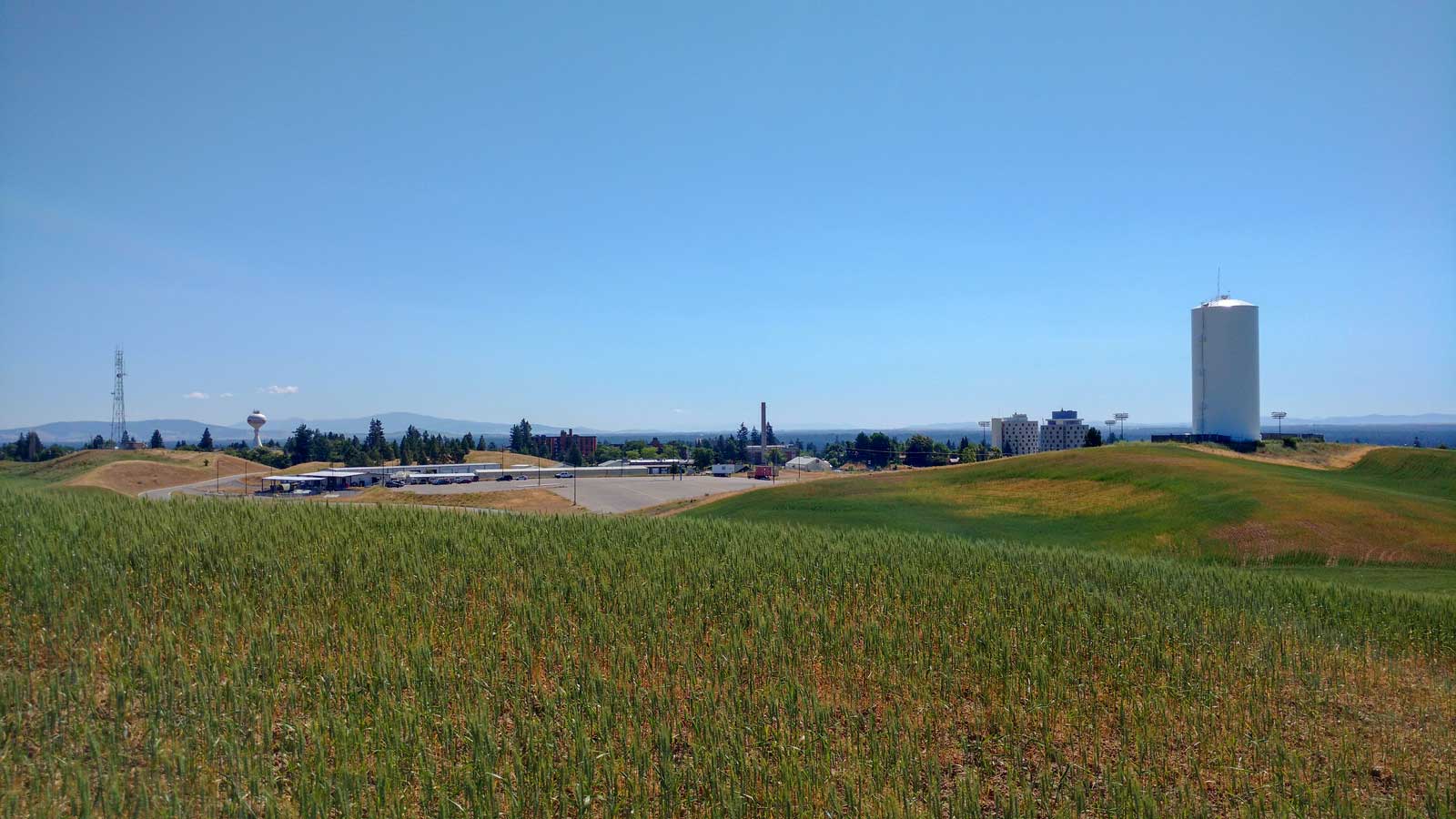 How the world and financial status of the state budget have changed since the legislature adjourned on March 12, 2020! The February quarterly revenue forecast had reflected unexpectedly robust growth, and the state was looking at ways to invest the additional $600 million. A short four months and COVID-virus later, and the state now faces an $8.8 billion dollar deficit over the next four years.

The virus has also changed how our Eastern team communicates with legislators. A typical July schedule finds me, often with Dr. Cullinan, somewhere around this amazing state, meeting with legislators in their favorite coffee shop and drinking their favorite latte. Although all of us continue to be more proficient at Zoom meetings, and there are certainly worse places to be socially distant than the rolling hills of the Palouse country, we sorely miss the warmth and intimacy of face-to-face meetings.

The mode of communication may have changed, but much of what we are discussing remains the same. In fact, the pandemic has emphasized and reinforced the message that advocates for higher education have been making for years: in the sagging economy, impacts are disproportionately felt by those with the lowest income. According to the Federal Reserve in March, 39 percent of those employed in February from households earning under $40,000 suffered a job loss, while 63 percent of workers with at least a bachelor’s degree worked entirely from home.

We know that the coming months will be difficult for state agencies and the services they provide. However, it will be imperative for our elected officials to remember that higher education is a vital part of the solution.