Bachelor’s in Computing & Engineering at EWU 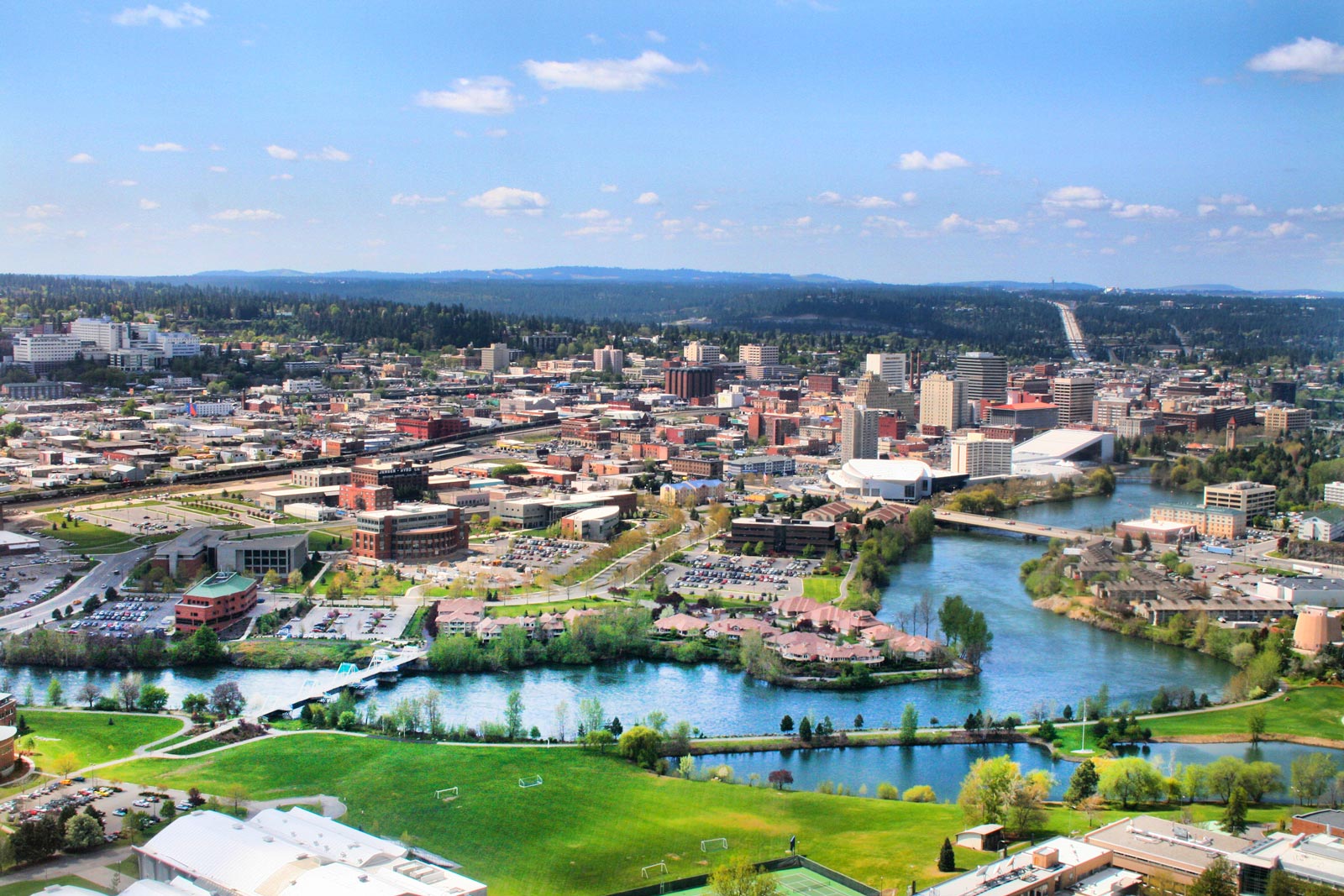 Today is Day 67 of the 2017 Regular Legislative Session

One of EWU’s operating budget priorities this year is investment in a new Computing and Engineering degree pathway.

If successful, EWU would be the first comprehensive regional university in the state to have CpE, joining UW and WSU in the offering. 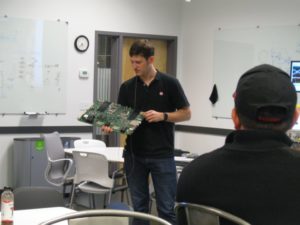 The effort to launch CpE is ambitious because this is a relatively new area at the cutting edge of technology, developed using a complex mix of computer science and electronics engineering.  Technology in this environment is changing very fast, as can be surmised from a list of recent killer CpE consumer products: Apple’s  iPhone and iPad, Microsoft’s Xbox and Surface products, Amazon’s Echo, Dot, Kindle and Fire — to name a few.  Equally important, but not as well-known, are the enterprise class products produced by several mid-size tech companies right in Eastern Washington.  These companies have thousands of employees and use CpE to develop technologies that support industries such as electric power, data centers and health care. This diverse product list shows clearly that computer engineers can be doubly innovative: just as ice-hockey pros are both expert ice skaters and adept at the skills and teamwork of field hockey, computer engineers are adept at digital electronic engineering as well as expert practitioners of today’s computer science. 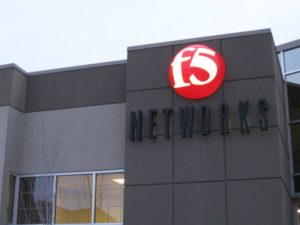 There are several key reasons why EWU is excited about CpE as a degree, and its potential at EWU.  For a start: CpE is a top-tier career nationally, with a federally projected growth rate of over 17%, more than double that of overall US employment.  Additionally, CpE has the 2nd highest average starting salary of any undergraduate degree, just $76 per year below the absolute #1, Chemical Engineering.  The Spokane region is also excited because local companies like Schweitzer Engineering Labs, Itron, F5 Networks, Infinetix and many more are based on CpE for their core mission and products, and are actively asking EWU to produce CpE graduates.

Fortunately, EWU is now ideally positioned to launch a CpE major, with momentum in CS and EE, the two component parts of the CpE mix, including ABET accreditations and thousands of graduates so far.  Also, EWU enjoys the largest enrollment amount among the regional universities in CS and engineering, with 685 majors now in EWU’s School of Computing and Engineering Sciences. EWU’s College of STEM also has, at present, three regional advisory boards, hundreds of alums and  state and  local companies to help get the process started.