Board Selects Shari McMahan to be EWU’s 27th President 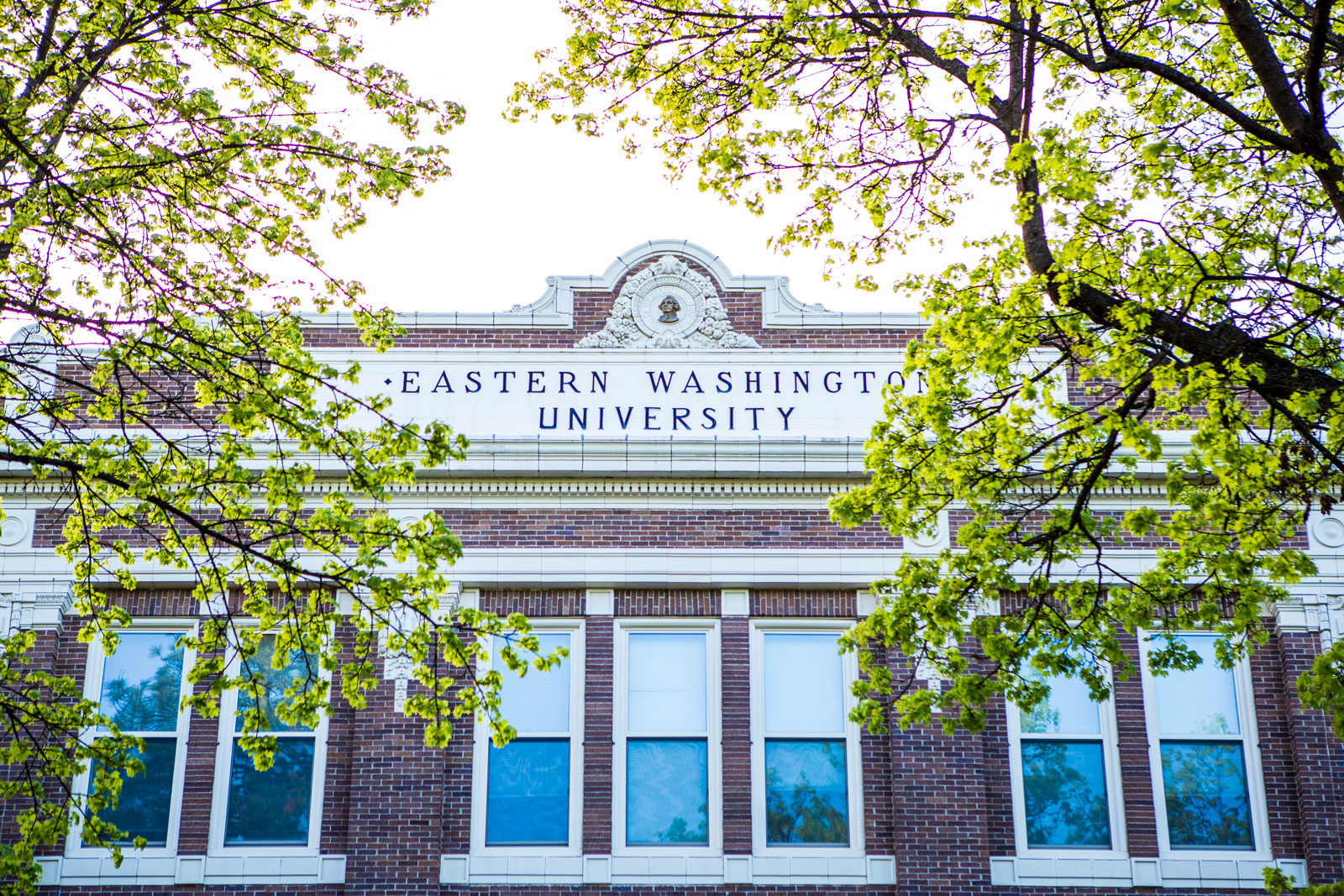 The EWU Board of Trustees (BOT) has unanimously selected Shari McMahan, PhD, to serve as the 27th president of Eastern Washington University. The appointment won’t be official until a contract is negotiated and signed by mid-March. (UPDATE March 17: Board approves McMahan Contract).

McMahan is currently the provost and vice president for academic affairs at California State University, San Bernardino (CSUSB), and is the first woman provost in that university’s history.

While at CSUSB, she has been involved in efforts to increase faculty diversity, developed policies to increase graduation rates, assisted with an initiative to help students experiencing food insecurity and worked on strategies to increase campus morale.

“The EWU Board is extremely pleased to appoint Shari McMahan as the next president of Eastern Washington University,” says BOT Chair Kim Pearman-Gillman. “This robust search process involved input with stakeholders from all over campus and the community, and I am confident Dr. McMahan will be an amazing Eagle who will move this university forward.”

McMahan was selected from a pool of four finalists who emerged after a nationwide search that attracted well over 60 applicants. The final candidates met with campus and community constituents and participated in open forums on the Cheney and Spokane campuses.

Pearman-Gillman says the Board is especially grateful to the Presidential Search Advisory Committee (PSAC), whose feedback and assistance in interviewing the top semifinalists proved invaluable to the process as the list was narrowed down to four finalists.

She also thanked the people who submitted more than 670 comments through the portal on the presidential search website. Board members reviewed all of the remarks, including reports submitted by various campus organizations representing faculty, staff and students.

A first-generation college student, McMahan has a bachelor’s degree and PhD in social ecology from UC Irvine, and a master’s degree in health science from Cal State Northridge. She has been awarded more than $5 million in external funding, authored more than 50 peer-reviewed publications, given dozens of scientific and community presentations, and served on numerous professional task forces.

McMahan is expected to begin her duties this summer.

Interim President David May will remain in his role until that time. The Board thanked May for his leadership and commitment to Eastern during this historic time over the last 18 months, noting how his steady hand helped the university navigate incredible challenges during the pandemic.

What your student should know before moving into the residence halls.

Being well is defined differently for each individual.