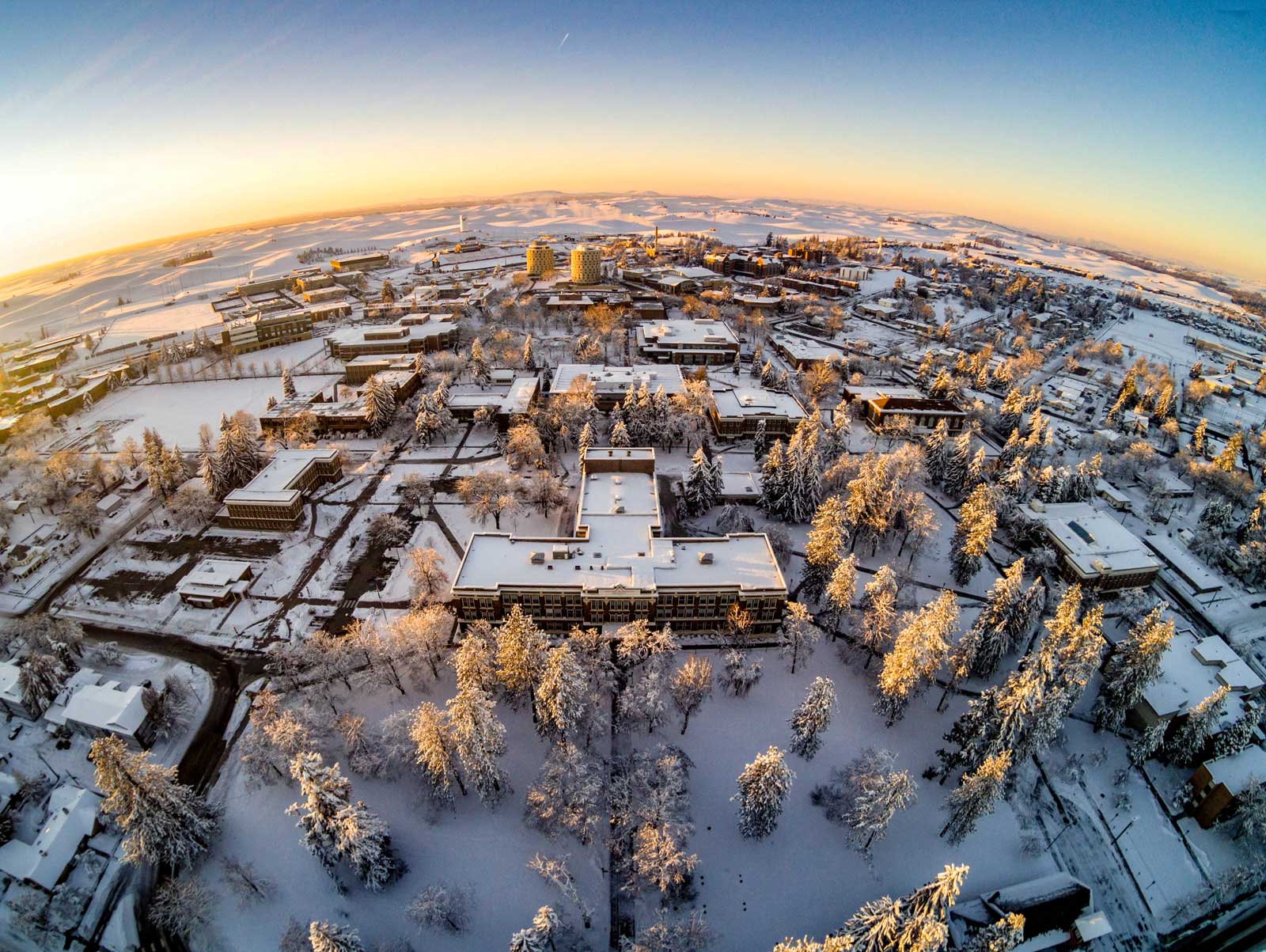 Last week, the Senate released their budget proposal and this week was the House’s turn. Below you will find a comparison of the two budgets. So far, we have only seen the Senate’s capital budget. It included $60 million for the construction of the Interdisciplinary Science Center. We expect the House version mid next week.

In the lead up to the release of the budgets, we had Olympia visits from Dean Bowman, CSTEM, as well as President Cullinan. Below are a few pictures from their time in Olympia. 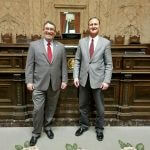 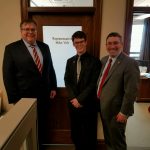 The regular legislative session is scheduled to adjourn on April 23 but we expect budget negotiations will continue into at least one special session. At this point, there is substantial disagreement between the two chambers on how much to spend, how to fund those spending changes (what new taxes–if any), and what to buy. In addition, there is still no agreement on how to solve the state’s McCleary obligation. At present, there is still a substantial amount of work to be done before members can return home to their districts and adjourn.