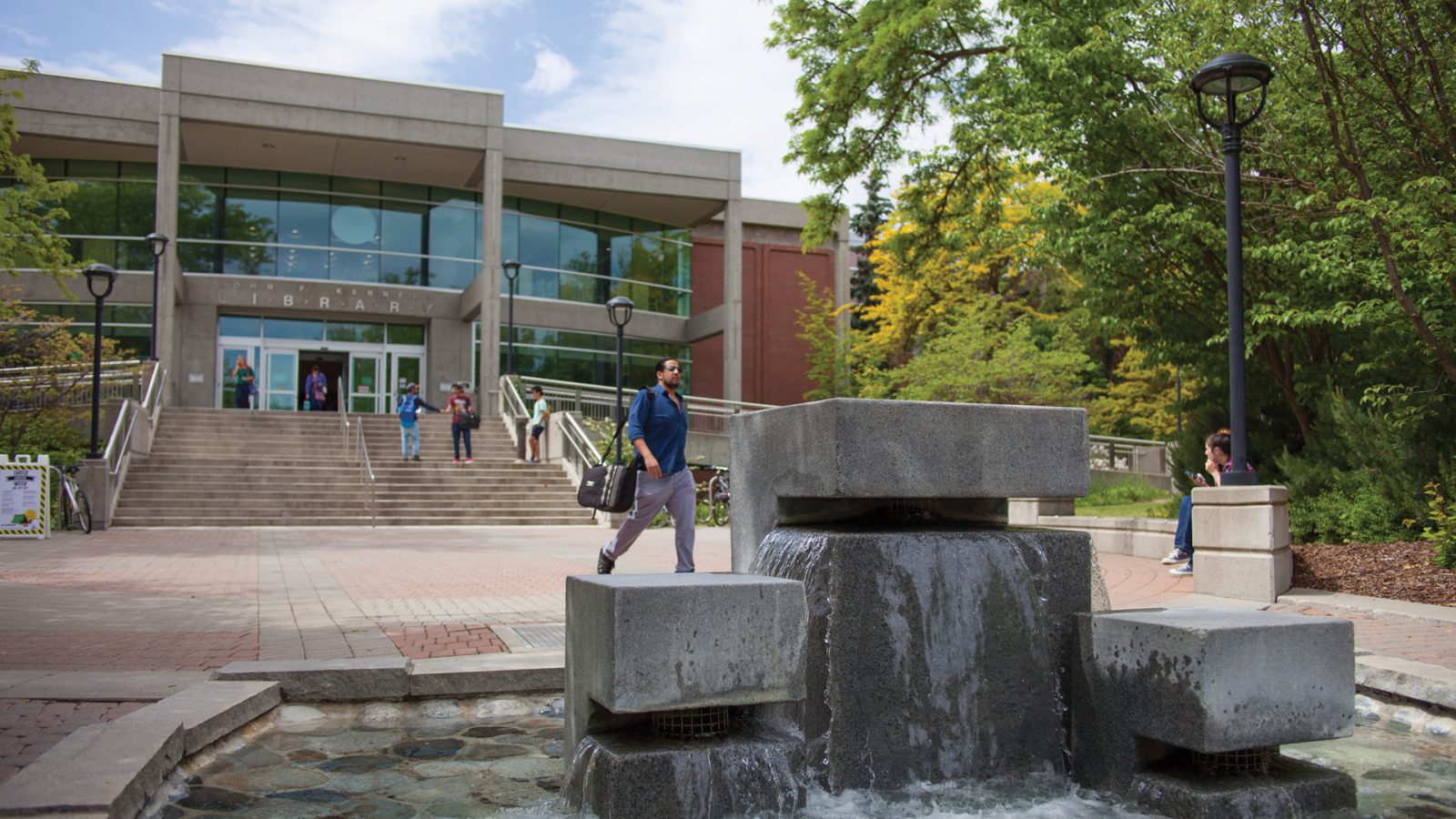 Wow! We are just two short weeks away from adjournment of the 2016 legislative session (assuming all goes well). This week we saw budgets from both the House and Senate.

As we mentioned before, this is a supplemental session and is only intended for small tweaks to last year’s budgets. Big budget items that need to be addressed this year are paying for last year’s historic fires, mental health, and the ongoing McCleary commitment in K-12. In addition to these massive strains on the budget, the most recent revenue forecast shows revenue growth slowing and this year’s budget as $16 million lower than projected. The big concern looking ahead is a nearly $500 million shortfall heading into 2017-19.

On Monday, the democrat controlled House released their budget proposal. They make sizeable investments in teacher pay raises, mental health, and homelessness. Of note for higher education is a $1 million investment to pilot Rep. Drew Hansen’s Free to Finish program which pays for the last 15 credits for adults who left just before finishing their degree.

On Wednesday, the Republican-controlled Senate released their budget proposal. The Senate budget spends about 1/10th as much money above maintenance level ($49 million versus $467 million) as the House budget. It pays for last year’s fires, some modest mental health investments, and fulfills their commitment to fully backfill institutions for lost tuition revenue from this biennium’s historic tuition reductions.

Both budgets address the costs of several lawsuits including Moore vs. HCA which will have a one time cost to EWU of over $1 million this biennium.

Now we wait for the budgets to pass out of their chambers and the negotiating process to begin. Two weeks to go.