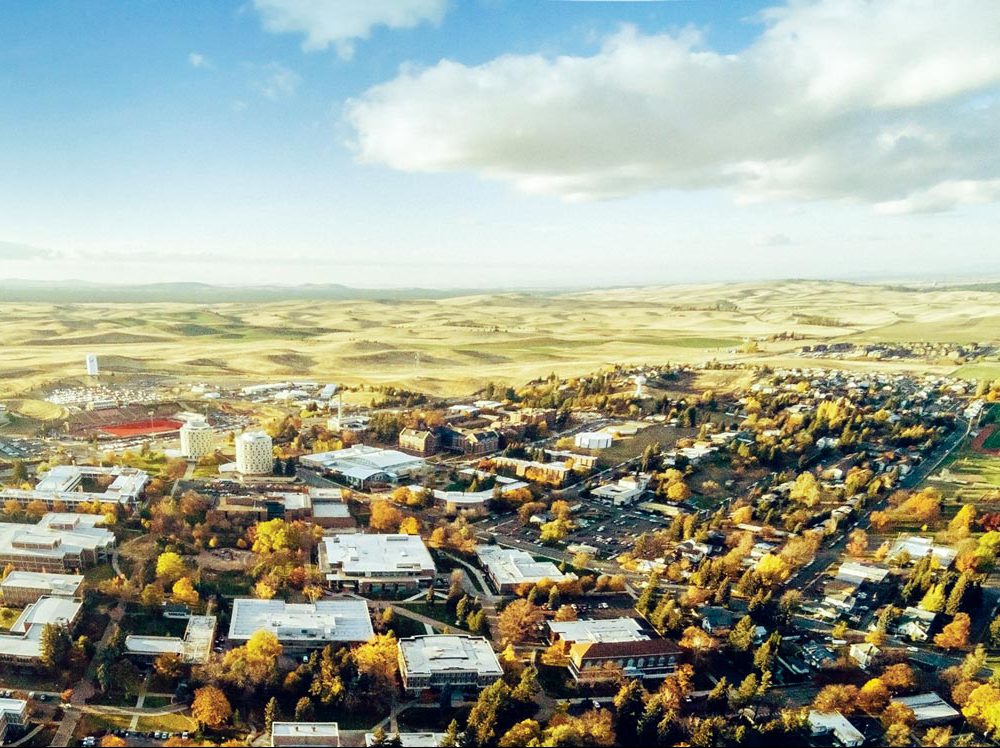 The 2019 legislative session has officially started, and first on the EWU government relations “to do” list: learn all the new names and faces. Time to smile and shake a lot of hands.

Turnover is a natural part of the legislative cycle. Every election year there are new legislators who are freshly elected, and experienced legislators who choose to move on. Often the national political environment influences the partisan majority/minority. This year seems to be an exceptional case of turnover.  Of the 147 legislators (49 Senators; 98 Representatives) that make up the Washington Legislature, 30 are newly elected, with an additional two new appointees (as a result of resignations). As it stands on the opening day of the session: 21% of the legislature is brand new and knows little to nothing about our great institution.

The wave of new legislators can be in part due to political turmoil on the federal level.  Anyone who has a computer, TV, or phone, knows that our current president can be… polarizing. The effect can mobilize historically apathetic voters, resulting in large turnout and grassroots efforts to either counter or support the executive political agenda. Washington’s political landscape moved a few more degrees to the left as a result of an energized Democratic base and response to the presidential tone. In addition to the effect a president may have, social movements can also impact the legislature. The two resignations I mentioned; they are a result of the “Me Too” movement.

With all the changes, it is incumbent on the EWU relations team and administration to educate our elected officials on the critical importance of our state’s higher education institutions. We have a lot of work to do and will need all hands on deck.

If you are a student or faculty member interested in getting involved, please contact Government Relations Assistant Director, Nathan Fitzgerald, at nfitzgerald1@ewu.edu.