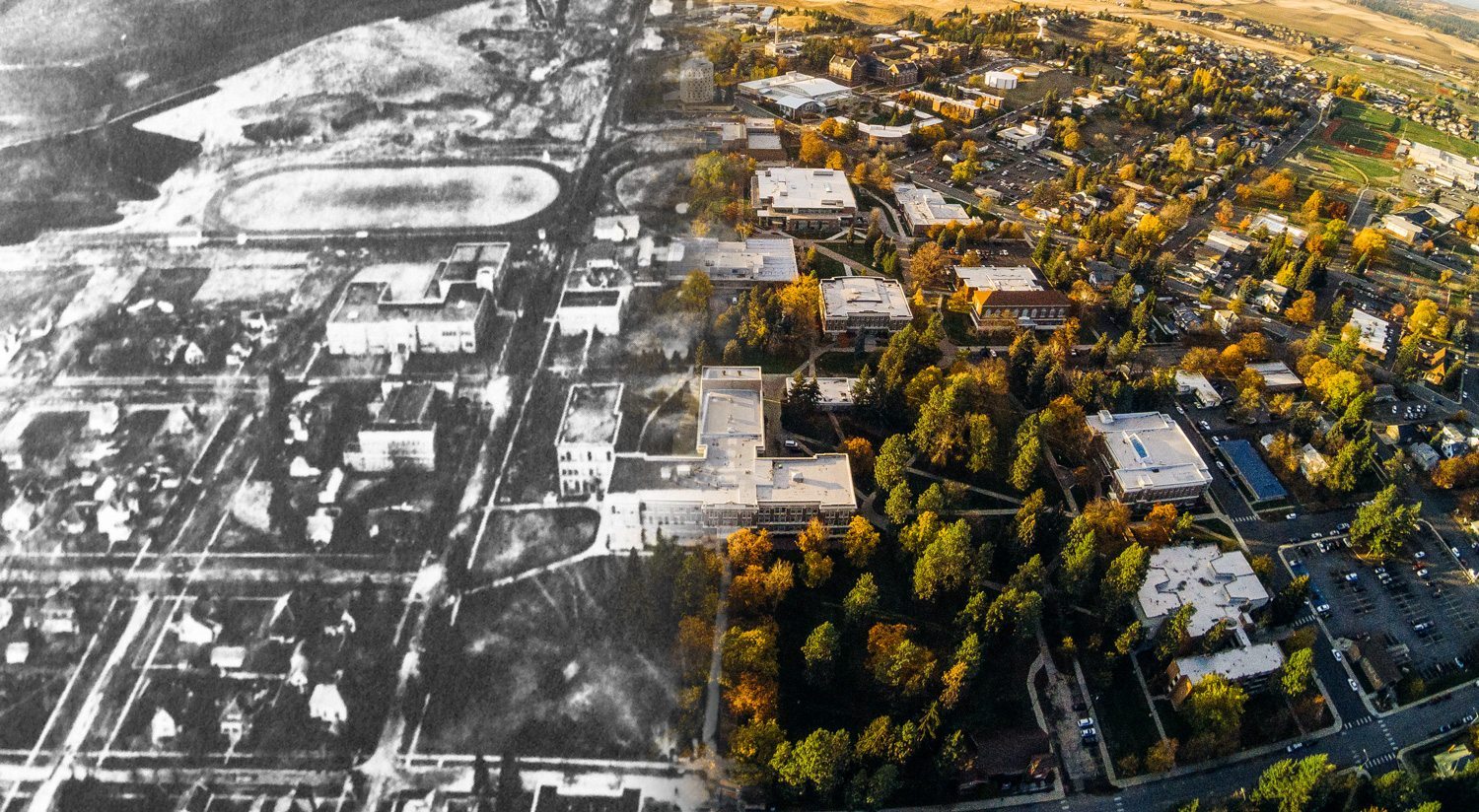 Story by Rosie Perry, Editor-in-Chief of The Easterner

One hundred years ago on Oct. 10, EWU students produced their first weekly newspaper known as The State Normal School Journal. In 1929, they shortened their name to The Journal. Twenty-two years later in 1951, The Journal ceased publication and The Easterner resumed publication in its place. 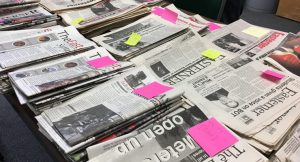 While much has changed throughout the years, the student newspaper’s goal has remained true to the mission set forth by our founding editor, James Orin Oliphant, in the inaugural issue: “To furnish the students with campus news.”

In honor of the 100-year anniversary of a weekly publication at EWU, The Easterner staff has produced a commemorative “Centennial” issue, which reflects on history and student life since the paper was established in 1916.

Included in this special edition of The Easterner, readers can find stories which take a deep look into Cheney over the past 100 years, the athletic department, the history of EWU mascots and other historical topics. A special feature on Michael Roos and his induction into the EWU Hall of Fame is also included in this issue.

With a century of student journalism coming to a close at EWU, The Easterner will be moving into the next 100 years with a few changes taking place, including moving the publication date from Wednesdays to Thursdays. Coming winter quarter, The Easterner will also be launching a new website and a full-scale redesign of the printed paper.

The Easterner is proud of the past 100 years of service to the students, staff, faculty and community of EWU, and is excited to see what the future holds for student journalists.