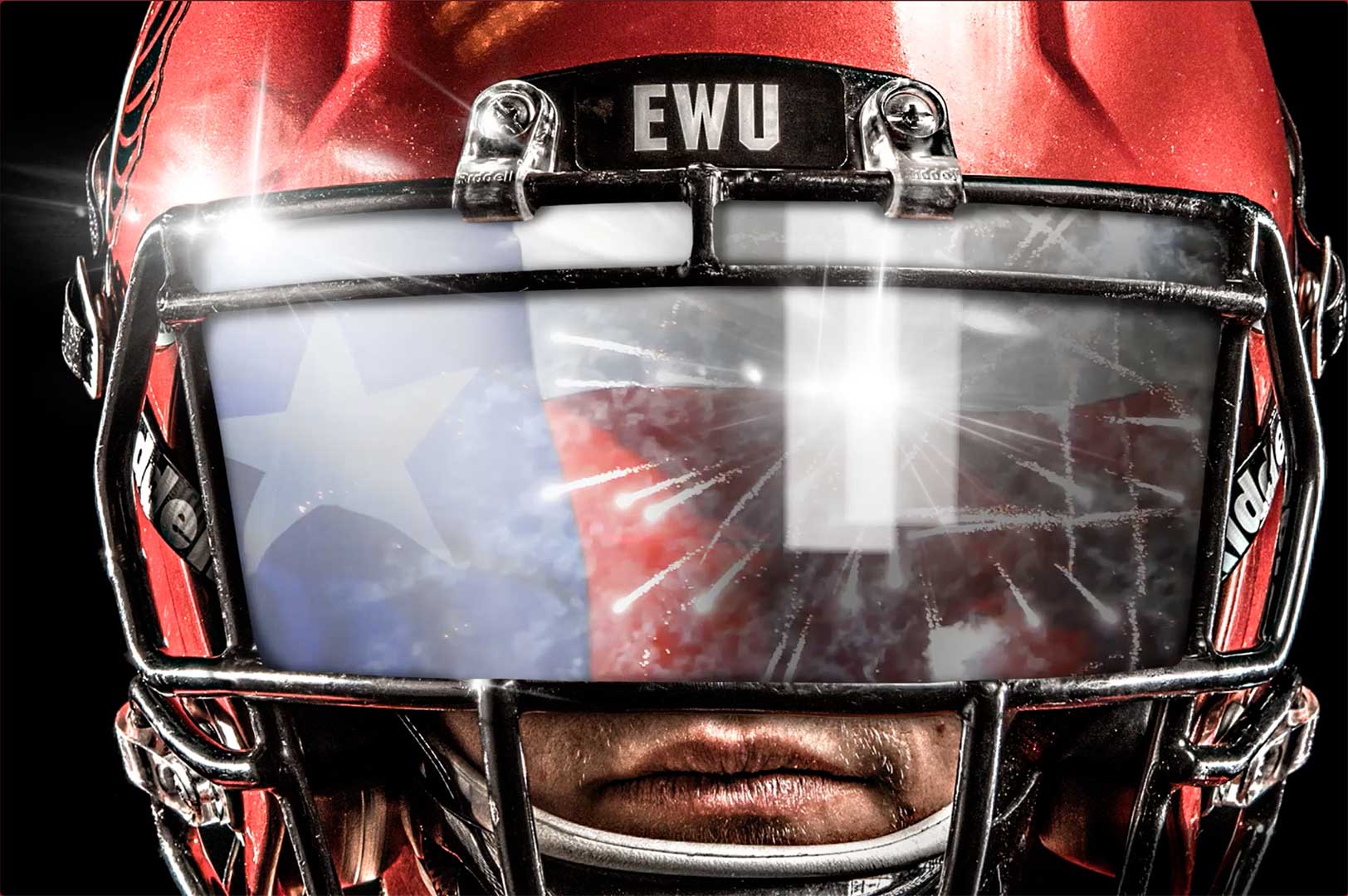 The resolution specifically recognized the football team’s “extraordinary athletic and academic achievement during its 2018 season in being awarded the 16th annual Big Sky Conference Presidents’ Cup for the third time in four years for athletic and academic excellence, maintaining a collective 3.15 accumulative GPA.”

Several Senators stood up and spoke to Eastern’s unique mission and identity. The TVW video clip below highlights the floor resolution.